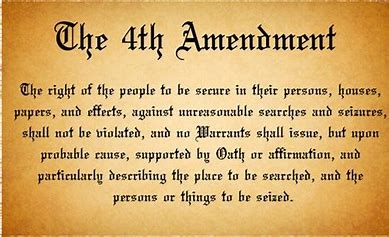 The Biden Administration recently announced its latest plan to expand its reach into the lives of Americans by creating an economic police state and forcing every consumer bank in the country to extend the long arm of federal law enforcement into every family’s bank account in America.

This ill-conceived, unconstitutional, socialist proposal would require banks to provide records of all transactions by every citizen with $10,000 in annual transactions and force hard-working Americans to resort to storing their hard-earned savings under their bedroom mattress if they want to keep their money away from the prying eyes and greedy hands of the tax and spend liberals who are currently controlling Washington, D.C.

This proposal is a clear violation of the 4th Amendment of our United States Constitution. Sadly, we are witnessing the type of government the founding fathers designed the Constitution and Bill of Rights to protect us from – an unchecked government wanting to snoop in nearly every American’s bank account.

The drafters of the 4th Amendment specifically highlighted the requirement for “probable cause.” The framers required probable cause because they knew that unchecked government power leads to tyranny.

The courts have been a check on violations of the Fourth Amendment – whether those violations come from the executive or legislative branches.  The Supreme Court recently reminded us in Carpenter v. US that the purpose behind the Fourth Amendment, “is to safeguard the privacy and security of individuals against arbitrary invasions by governmental officials.”  Balancing privacy interests for financial records is something the Supreme Court has been addressing for years.

Back in 1976, the Supreme Court wrongly decided US v. Miller, 425 U.S. 435, by finding a person has no Fourth Amendment interest in personal financial records held by a bank.  Within a few years, Congress reacted to this distorted view of Fourth Amendment protections by creating a statutory protection passed in the Right to Financial Privacy Act (12 USC 340 et seq.)  The Right to Financial Privacy Act requires a person receive notice and opportunity to object prior to their bank disclosing personal financial records.

Requiring all banks would fundamentally invert the protections.  Instead of a bank being in trouble if it disclosed private financial information without giving the person an opportunity to object, the bank will now be mandated to disclose all a person’s financial information to the government.  All banks would become a de facto arm of the government.

Giving the IRS this power would make them an even larger weapon to wield against political opponents.  We witnessed how the IRS can be weaponized against individuals who oppose the party in power.  Imagine how much more destructive the IRS could be when they are able to peruse everyone’s banking records.

Regardless of the bank balance or number of transactions, the federal government should not be able to force banks to violate our privacy by turning over all of our personal financial information unless the government can articulate a probable cause belief that some crime has been committed.

The Biden administration reasons that this policy will help catch tax evaders. This policy’s scope is in no way narrowly targeted to accomplish that goal and is not based on probable cause.

This perverse peeping into private transactions perniciously undermines the protections of the Fourth Amendment.

[Editor’s Note: Mr. Glassman is running for the position of Arizona’s Attorney General.] 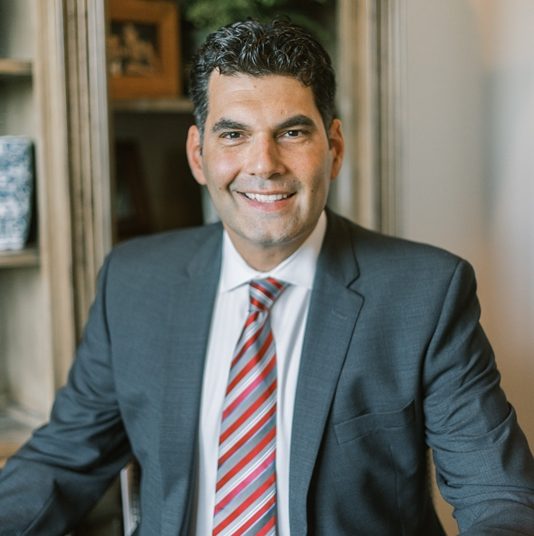 Rodney Glassman is an attorney at Beus Gilbert McGroder PLLC, Major in the United States Air Force JAG Corps Reserve, and Republican candidate for Arizona Attorney G. He may be reached at rglassman@beusgilbert.com.
All Posts »