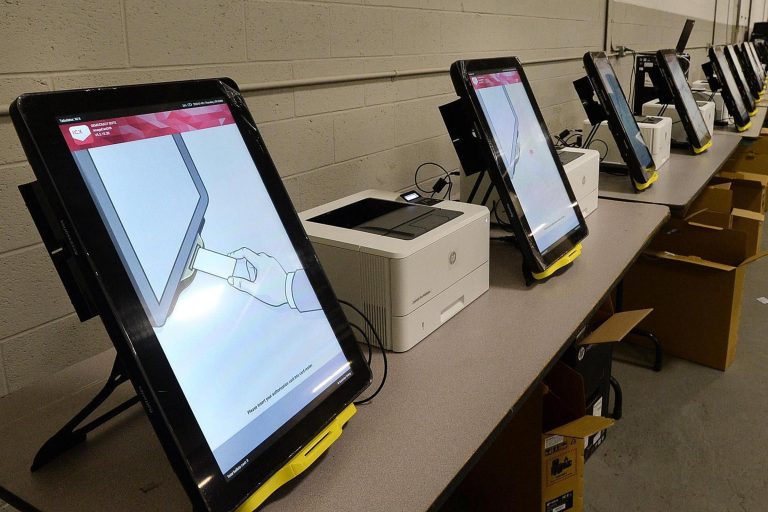 State Representative Mark Finchem announced that attorneys, including Alan Dershowitz, representing him and Kari Lake, today filed a motion for a preliminary injunction in federal court to stop the use of “unsecure black box electronic voting machines” in Arizona.

Representative Finchem issued the following statement regarding the filing:

We have filed a motion seeking to ban the use of black box electronic voting machines in Arizona’s elections while the case is pending.

It’s a reasonable question to ask the defendants whether they know how these electronic machines actually work. They are a BLACK BOX – and the voting machine companies REFUSE to make their systems and software open to the public. WHY WOULD ANYONE TRUST THEM?

The lawsuit alleges, among other things, that the documented and unfixable security failures in electronic voting machines—and the lack transparency in these voting systems—violates citizens’ constitutional rights and 42 U.S. § 1983 including: the Fundamental Right to Vote in
Violation of the Fourteenth Amendment; and the Fourteenth Amendment’s Guarantee of Equal Protection.

This is not a partisan issue. Politicians on both sides of the aisle have long criticized the inherent vulnerabilities and insecurity of electronic voting machines, including then-Senator Kamala Harris and Senators Elizabeth Warren and Senator Amy Klobuchar.

Today, we filed a motion for a preliminary injunction to prohibit the use of these unsecure black box voting machines while the case is pending. For this, the law requires us to show that (1) we are likely to succeed on the merits, (2) we will likely suffer irreparable harm if these machines are used, (3) that the balance of equities tips in our favor, and (4) that an injunction is in the public interest. The motion for a preliminary injunction includes evidence and sworn declarations from five top former military and civilian cyber and cyber-security experts.

For specific relief, the lawsuit proposes a secure alternative to electronic voting machines involving precinct-level hand counting procedures of ballots on secure paper and cameras allowing total transparency to the public including an auditable tabulation.

On Tuesday, the defendants filed a motion to dismiss the complaint

Defendants claim that it’s too late to fix this—that we are stuck with these BLACK BOX voting machines.

WRONG. We are not stuck with these machines.

WRONG. Procedures like 2% spot checks do not prevent fraud.

Defendants claim that there is not enough time to institute a hand count strategy.

WRONG. The same people that want to keep these machines are just like the people who oppose voter ID.

SO WHAT? If that made a difference, why do we keep finding security failures? 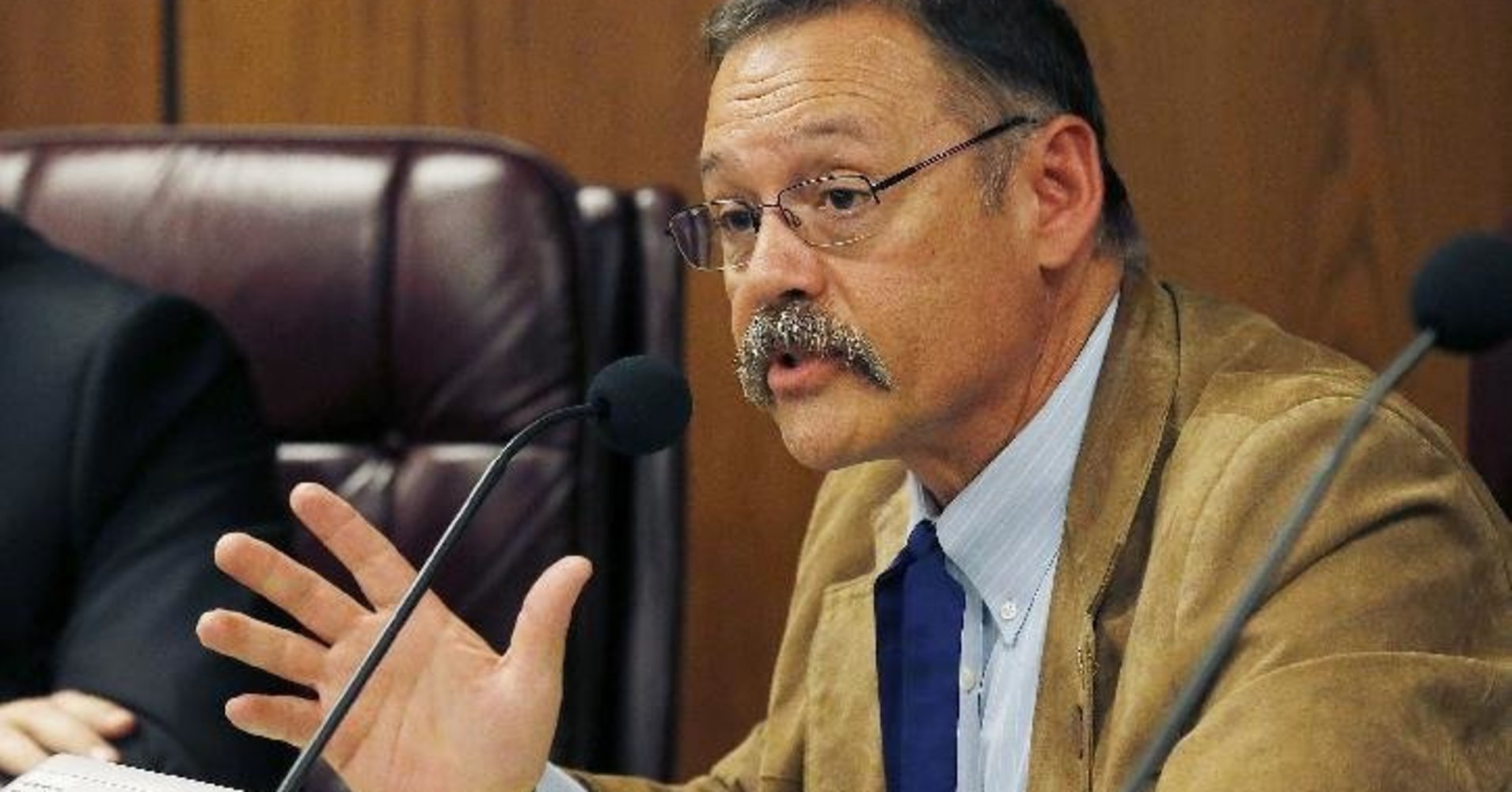 Mark Finchem is a Republican member of the Arizona House of Representatives serving Legislative District 11, which includes portions of Pima and Pinal Counties. Follow him on Twitter at @RealMarkFinchem
All Posts »

2 thoughts on “Rep. Mark Finchem Seeks Preliminary Injunction Against Use of Electronic Voting Machines in Arizona”