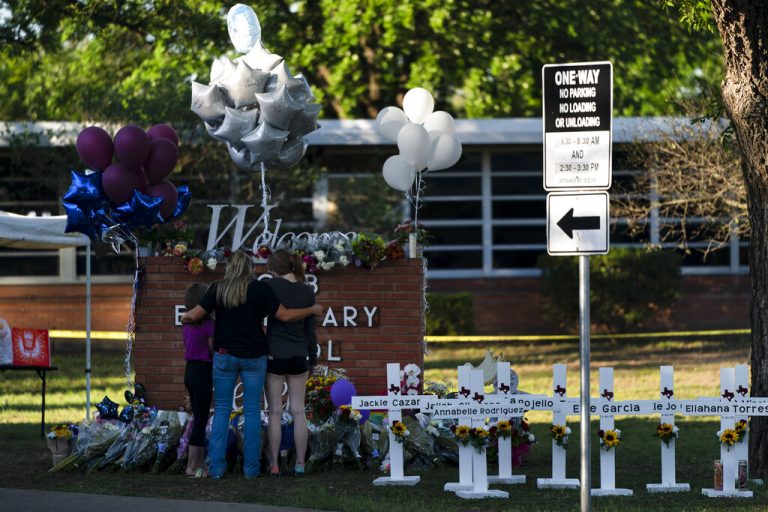 The tragic shooting of precious, innocent life in Texas is beyond heartbreaking.  Pure evil struck an elementary school, ripping families apart and shocking our nation. The pain is so deep that I weep from my soul. There are no condolences great enough to overcome the grief.  My heart goes out to all the families of those who lost loved ones. I mourn with all of America for those who were taken from us so soon.

Reflexively, moments after the shooting the Left blamed Republicans, including me, for the actions of this murderer.  This absurd rhetoric is completely abhorrent, yet all too common from leftists quick to politicize tragedies.  Not surprising, Joe Biden and most Democrats used this tragedy to push for gun control suggesting that if it wasn’t for a gun, this murderer would be a well-adjusted individual.  Schools remain the most unprotected institutions in America, yet democrats fail to remember they pushed legislation to defund school police protection and fought to remove armed police from schools.

In Washington, D.C. I work in Congress where we are surrounded by a large police force.  There are guarded points of entry.  Every time I travel to an airport there is the same: armed security and metal detectors.  If members of Congress and every day travelers have this level of security, why can’t we secure our schools with single entry points and security?  Don’t tell me we don’t have the money.  We just sent Ukraine $62 billion (over my strong objections) and we wasted trillions of dollars in Afghanistan and Iraq “building” schools and security there.  It is time we help our own people for once.  It is past time.

Andrew Pollack, who lost his daughter in the horrific 2018 Parkland, Florida shooting at Marjory Stoneman Douglas High School, reacted to the school shooting this week with advice to prevent further school shooting. On Tuesday night, Pollack tweeted, “Armed guard — Single point of entry — Teacher training. We send out $Billions to other countries all the time. Why not fund school safety in America?”

The truth is that America is approaching a tipping point where the values that led to its success are being attacked by those who want to radically change the nation, including the ruling class, woke corporations, the liberal media and school boards. Things are getting darker and darker in our country and the ruling class and their allies continue to talk in ways that are remarkably destructive, and our nation is paying a heavy price.

The leftists want your guns and to take away your right to self-defense.  They use tragedies like this to push that unconstitutional notion all the while claiming it’s for “the children.”  Like the Democrat run cities, they want the people defenseless at the mercy of criminals and big government.  I reject that and encourage everyone to take gun training and learn self-defense. 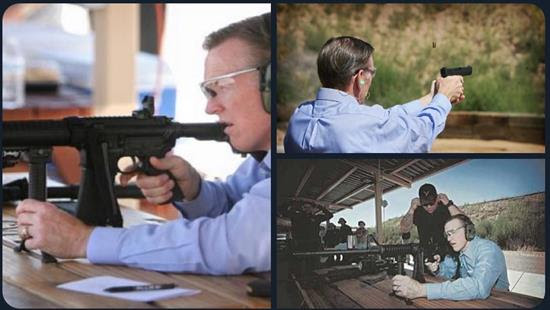 I support our law enforcement.  But something went wrong in Texas.  The reports that 19 officers waited almost an hour while a lunatic was on a shooting spree is disturbing.  Whenever you hear a leftist say “Why do you need a gun?  Just call the police and let them handle it” remember what happened in Texas this week.  Police have rules and guidelines.  Many have been intimidated by leftists for simply doing their jobs.  Because of that, we are our first line of defense.  As they say, when seconds matter, the police are 10 minutes away.  Again, take gun training and safety classes.  Our police cannot be everywhere all the time.