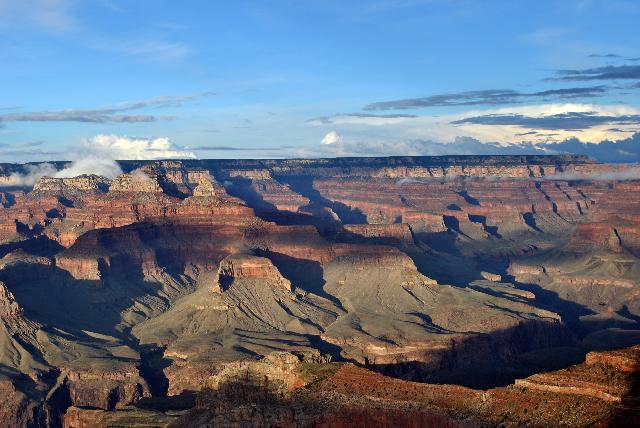 “Let this great wonder of nature remain as it now is,” he declared. “You cannot improve on it. But what you can do is keep it for your children, your children’s children, and all who come after you, as the one great sight which every American should see.” Now, it’s a mission of mine to ensure that the Grand Canyon remains as it is for my fellow service members and future generations.

I remember visiting the Grand Canyon as a child, ages 9-11, and being fascinated with this huge hole in the ground. The colors in the walls of the canyon and that cat that “it was so far down there.” As a child you don’t always appreciate the spectacular sights in front of you but you always remember being there and how amazing it was. I have since gone back to the Grand Canyon on several trips, not only for my own pleasure but to show others what a phenomenal sight it is.

As a U.S. Navy sailor, I always believed that my service was of a higher calling. I believed that I was giving to my country a commitment to protect all that I knew growing up. I never specifically thought that I was protecting a national landmark such as the Grand Canyon, but I knew I was protecting a way of life that I knew and that I wanted others to know. It was an all-encompassing feeling that I had as I wore the uniform, I knew there was good purpose in giving of myself.

Reintegration back into civilian life—no matter your job overseas—can take a toll on service members both mentally and physically. But many veterans and their loved ones have realized the benefits of the outdoors to help ease that transition. The time I spend outdoors—and traversing parks like the Grand Canyon—has helped me reconnect with myself, my loved ones, and my community. Many of us have “walked off the war” in lands across the country as I have done in the Grand Canyon.

Over 115 years later, after Roosevelt made his first trip to the Grand Canyon and stated, “In the Grand Canyon, Arizona has a natural wonder which, so far as I know, is in kind absolutely unparalleled throughout the rest of the world.” We are still fighting to ensure its protections.

The Grand Canyon faces threats from inside and outside the iconic park. Uranium mining risks contamination of precious water sources, and proposed developments threaten the natural, cultural, and scenic values of the canyon. The impacts run deep. Over 40 million people rely on the Colorado River and aquifers for their water supply. It is the spiritual home to the Hopi tribe and other native communities. The park sees over 6 million visitors a year and pumps $1.2 billion into the local economy.

Now, years later, as I look back on the things that I knew to be American growing up, I feel it is my duty to be in support of protecting those very things or they will be gone. We can’t let our nation’s precious resources and landmarks be trampled upon by the greed for a dollar. I do believe that a balancing of societal needs should always be explored. However, exploration should never be allowed to turn into exploitation. Just because you can’t see excavation taking place on the other side of the mountain doesn’t mean that it is the right thing to do. Our national lands belong to the people of the United States and should only be explored with a recognition and adherence to that responsibility.

I ask that you join me in always fighting to protect our values, freedoms and our lands. 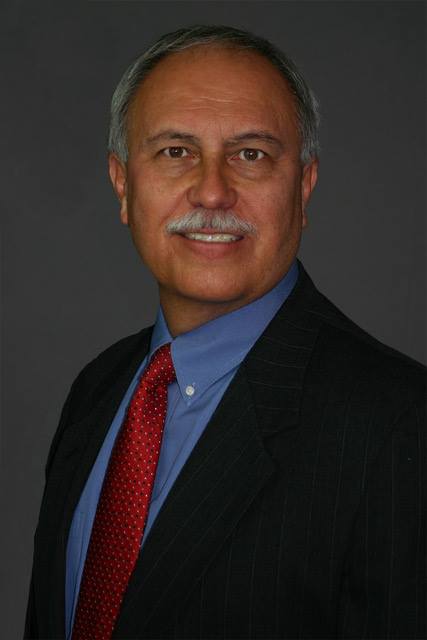 Mitch Padilla is U.S. Navy veteran and a Criminal Defense Attorney. He resides in Prescott with his wife and two children.
All Posts »