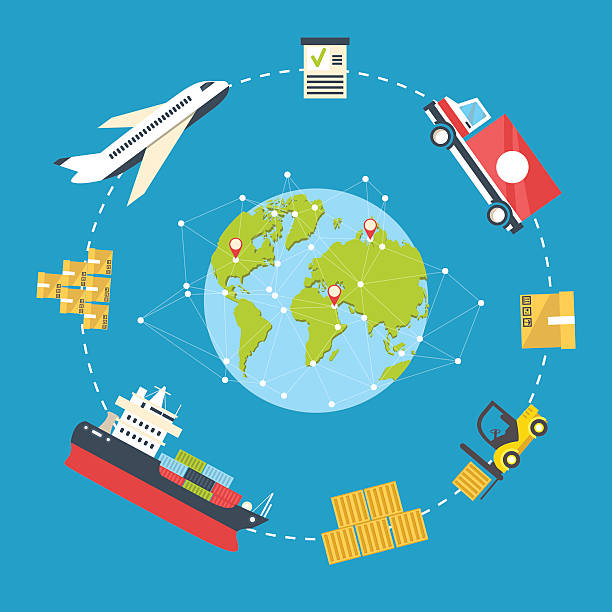 Tesla’s announcement of a new, 2,100-acre gigafactory in Texas has rightly generated a great deal of excitement. In this time of economic crisis, news of 5,000 new jobs assembling the world’s most celebrated electric vehicle is an important step toward strengthening domestic manufacturing. In fact, the move has prompted Elon Musk and others to look further up the supply chain — to the raw materials that will make the production of these vehicles possible.

On a call last month, Musk highlighted his concerns about the front end of the supply chain: “Tesla will give you a giant contract for a long period of time if you mine nickel efficiently and in an environmentally sensitive way.” However, there is currently just one nickel mine in the United States and, as the COVID-19 pandemic has made clear, America’s over-reliance on imports has become a self-imposed Achilles’ heel.

Not only has the United States become overly reliant on imports of essential goods but we’ve also become alarmingly dependent on geopolitical rivals. Concern regarding supply chain security is prompting bipartisan calls for the reshoring of critical industries and the jobs they provide. Rebuilding America’s industrial base and confronting China’s industrial predation is now a place of consensus in a time of otherwise bitter polarization.

While the nation continues to reel from the pandemic, some argue that the latest legislative response should only focus on narrow issues most pertinent to immediate relief. But kicking the can down the road is precisely how the richest, most powerful nation in the world ended up in this stunning predicament. Now is the time to rebuild key supply chains. National and economic security depend on it.

Reshoring critical industries and rebuilding vital supply chains will ensure that we don’t just return the economy to what it was, but build something stronger and more durable for the future.

The status quo is unsustainable and irresponsible. Consider that our mineral import reliance has more than doubled in just the past 25 years. Despite vast domestic mineral reserves valued at more than $6 trillion, we are now 50 percent or more import reliant for 46 minerals. Of the 35 minerals deemed critical to the nation’s economic and national security by the Departments of Defense and Interior, China is the dominant global supplier for 23.

China’s production and processing of minerals and metals has placed Beijing at the front end of nearly every industrial supply chain critical to our economy and national security. China has steadily used mining to create staggering geopolitical leverage. The electric vehicle and lithium-ion battery industries are a startling example.

While Americans may believe the electric vehicle revolution is happening here — and being driven forward by announcements such as Tesla’s — China is pulling far ahead in the industrial arms race. China has used its vice-like grip on the production and processing of battery metals such as lithium, cobalt, nickel and graphite to position itself at the center of the electric vehicle universe. According to recent testimony delivered to the Senate Energy and Natural Resources Committee, China will soon be home to 107 of the world’s 142 lithium-ion battery mega-factories. Just nine are in the pipeline in the United States.

America’s steel industry has seen this playbook before. China controls more than half of the world’s steel production. The same could be true with the world’s cars and trucks if we don’t rise to the occasion.

As easy as it is to find fault with China’s strategic ambitions and predatory industrial practices, our own policy failures may be the pivotal element. When it comes to mining, adversarial policy has made it shockingly difficult to permit and open new mines. We must learn to properly value secure, domestic supply chains, and to bring them home along with the jobs they support.  A more durable and equitable recovery can and should be built on this foundation. 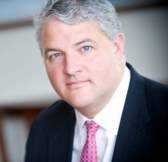 Rich Nolan is president and chief executive officer of the National Mining Association. He wrote this for InsideSources.com.
All Posts »

PrevPreviousLlewellyn King: Save Disgusting Social Media From Censorship
NextWhen is it safe to open schools? States have varying answersNext