Opinion: Are Whites the ‘Biggest Terror Threat in This Country’? 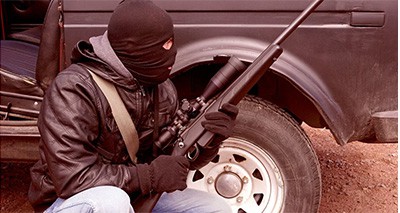 Liberals and leftists often claim that whites are the race most responsible for terrorism in America. For example:

When the race of a terrorist is unknown, some leftists openly want him to be white:

Whether Mr. Sirota got his wish is subject to debate. The Boston Marathon bombers were two brothers of Chechen and Avar descent: 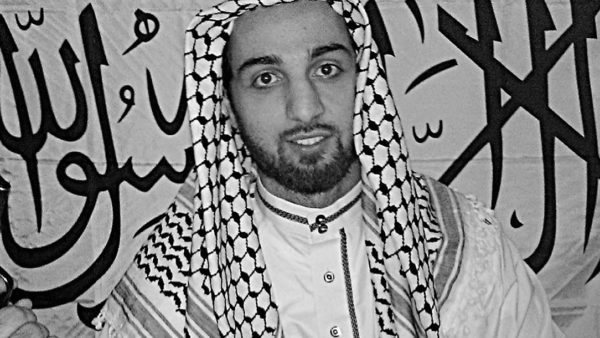 Most people do not think Asian Muslims are white, but the US government does. As explained in-depth by H.A. Scott Trask, America’s census has no separate categories for North Africans, Turks, Persians, Middle Easterners, Arabs, or Central Asians. All of them are “white.” Here is the federal government’s map of white countries: 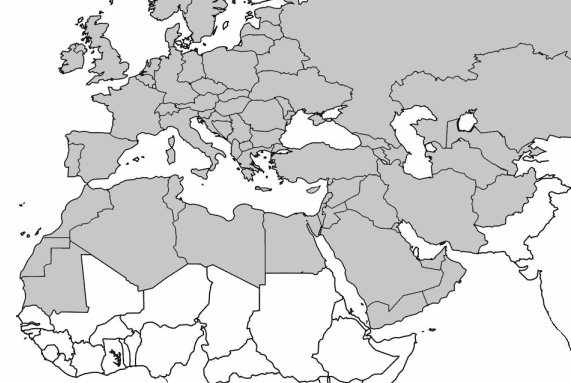 If you think all these people are white, then America does have a serious problem with white terrorists. All the September 11 terrorists were “white.” It would mean that the FBI’s current list of most wanted terrorists is almost entirely white. Of the 44 people listed with names and photos, there are only six blacks (Ishmael Muslim Ali, Ambrose H. Montfort, George E. Wright, Cheri Laverne Dalton, Liban Haji Mohamed, and Joanne Deborah Chesimard) and one Asian: Raddulan Sahiron, an Arabic-speaking Filipino who is an Islamic terrorist. There are three men with Hispanic names. One of them, Daniel Andreas San Diego, is listed as white. The other two, William “Guillermo” Morales and Jose Espinosa Caballero, are both “White (Hispanic).”

Of the other 34, five are white. Four are women and all of them are leftists. And the FBI had to go back decades to include some of them. 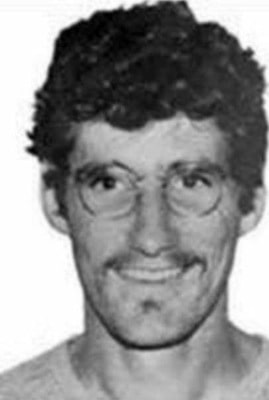 Leo Frederick Burt is wanted for allegedly participating in the bombing of a University of Wisconsin building, on August 24, 1970 to protest the Vietnam War. 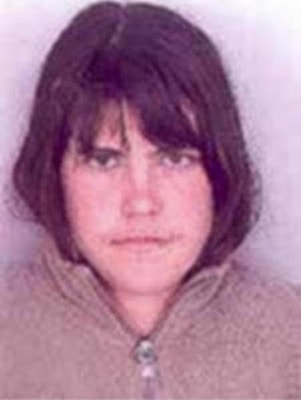 Josephine Sunshine Overaker has been charged with two conspiracy violations related to seventeen incidents, five counts of arson, one count of attempted arson, and one count of destruction of an energy facility; mostly in conjunction with the Earth Liberation Front (ELF) or the Animal Liberation Front 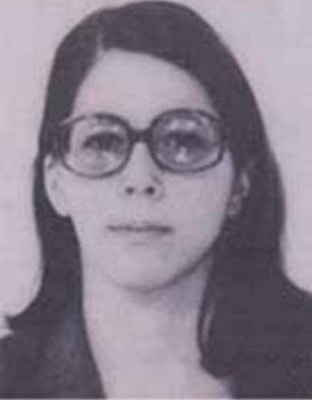 Catherine Marie Kerkow, a member of the Black Panthers, is wanted for her alleged involvement in the hijacking of Western Airlines Flight 701 on June 3, 1972. 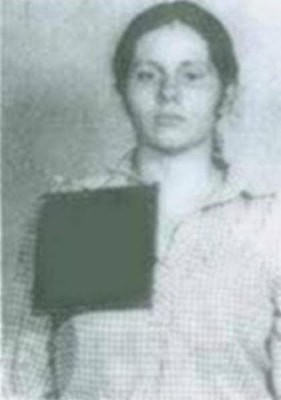 Donna Joan Borup is wanted for throwing acid in the face of a New York City Port Authority police officer during a violent anti-apartheid demonstration in 1981. At the time, she was a member of the May 19th Communist Organization, a Marxist-Leninist organization which advocated the armed revolution and violent overthrow of the United States Government. 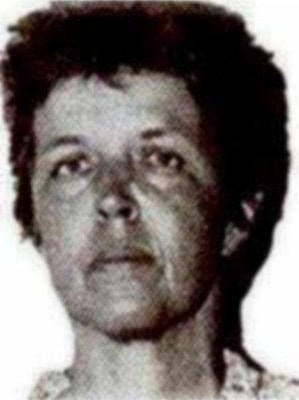 Elizabeth Anna Duke, another member of the May 19th Communist Organization, the charges against her are many.

Who are the other 29? The FBI doesn’t assign a race to them, though some are categorized by “complexion.” For example, Saudi Arabian Ibrahim Salih Mohammed Al-Yacoub has “olive” complexion: 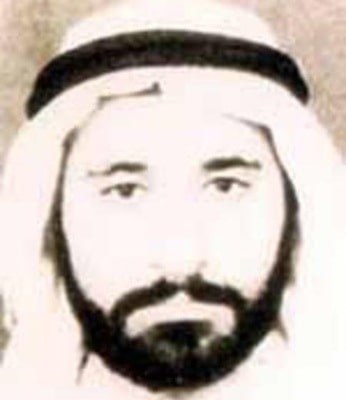 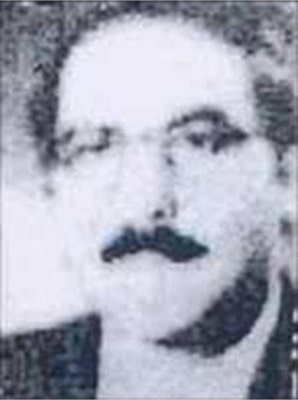 Moroccan Abd Al Rahman Al Maghrebi’s complexion is said to be “light to medium.” Judge for yourself: 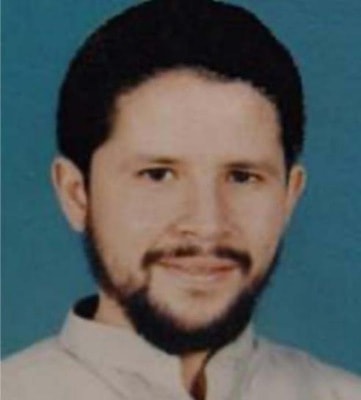 Abd Al Rahman Al Maghrebi, wanted for questioning in regards to his role as director of al-Sahab, al-Qaeda’s media arm.

Afghani/Pakistani Sirajuddin Haqqani’s complexion is said to be “light with wrinkles.” That’s hard to tell from his photo. 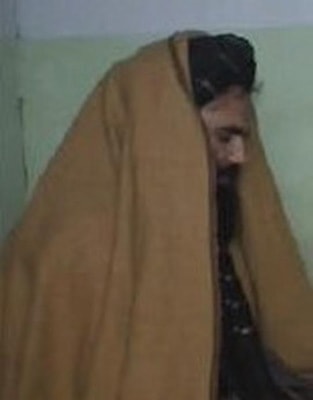 Sirajuddin Haqqani, wanted for questioning in connection with the January 2008 attack on a hotel in Kabul, Afghanistan and coordinating attacks against United States and coalition forces in Afghanistan.

All 29 of these raceless terrorists are from Islamic countries (by birth or by ancestry) outside Europe. According to the American census, terrorists from southern Afghanistan are white, but those from northern Pakistan are Asian. That makes one of them, Sajid Mir, Asian. 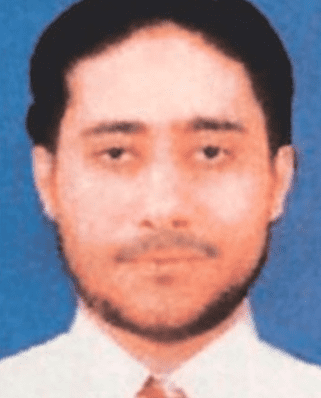 Sajid Mir, wanted for his role as the chief planner of several 2008 terrorist attacks in Mumbai, India that killed six Americans

The race of two others, Sirajuddin Haqqani (above) and Abdullah Shair Khan (below), are unknown, since their birthplaces are not listed. 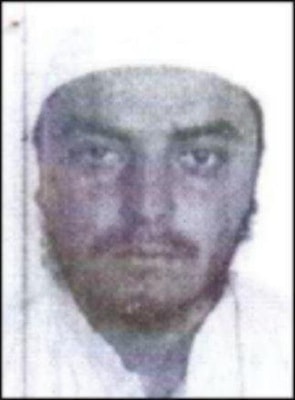 Abdullah Shair Khan, wanted for his role in the Taliban and the Haqqani network

That means that if you follow the guidelines set by the Census, the liberals are right. Of our country’s 44 most wanted terrorists:

but here’s what you get if you separate out Hispanics, North Africans, and Asian Muslims:

The share of Hispanics would be much higher if gangs such as MS-13 and Mexican drug cartels were called terrorist groups. Since they are not, Hispanics are underrepresented as terrorists, but dominate lists of murderers and criminal enterprisers. Blacks, who commit the majority of violent crime in America, are underrepresented.

As whites, the next time you hear that we are the number-one terror threat, you can agree — so long as Muhammad Abdullah Khalil Hussain Ar-Rahayyal and his ilk are white. 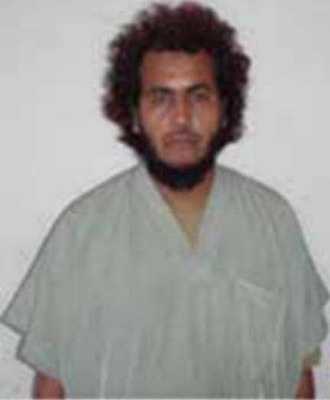 Muhammad Abdullah Khalil Hussain Ar-Rahayyal, wanted for his role in the September 5, 1986, hijacking of Pan American World Airways Flight 73, which resulted in the murder 2o people, including two Americans

Chris Roberts is the Director of Special Projects at American Renaissance. You can follow him on Gab.
All Posts »