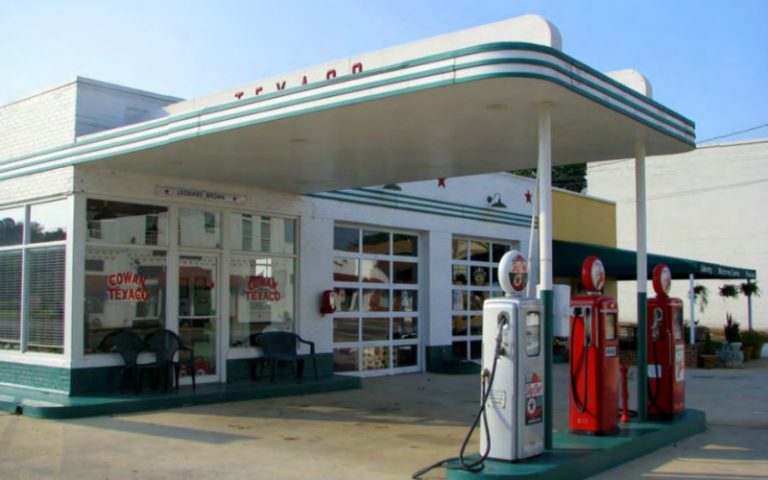 “With the price of crude oil remaining some $13 per barrel below its 2021 peak, we have continued to see gas prices decline in nearly every city coast to coast, a trend that will likely continue into yet another week,” said Patrick De Haan, head of petroleum analysis for GasBuddy. “Omicron concerns continue to be the primary catalyst for the drop in gas prices across much of the country. While we’ve seen some anecdotal reports about the new variant, vaccine producers have yet to definitively state if current vaccines will still bring adequate protection against omicron- something that might be critical to limit severity and to avoid new shutdowns. With OPEC+ members still planning to boost oil production in January, we continue to see global oil production slowly rising. In addition, U.S. gasoline demand last week fell to the lowest level since October, which may limit oil’s recent rebound and keep gas prices declining through the end of the year.”