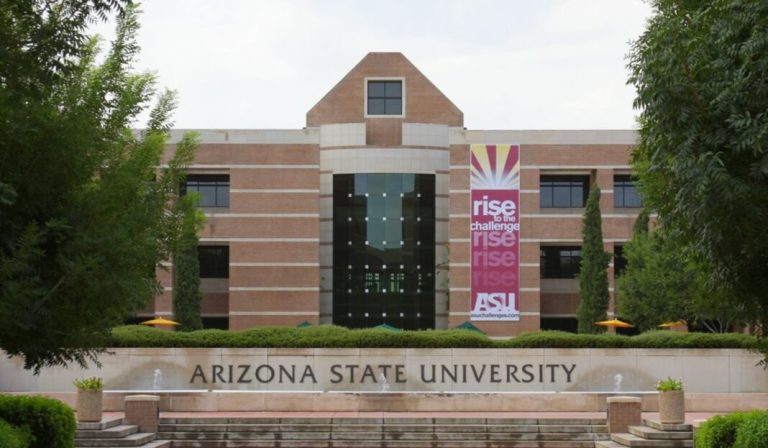 “It has come to light following the racially-motivated harassment of two students and their subsequent removal from one of the campus’ study facilities that ASU has allowed a culture of institutionalized racism and neo-segregation to take hold on its campus.

“This situation is highly concerning and reflects the worst, most divisive elements of humanity.  It also raises many questions about Arizona’s public university system on issues ranging from funding to systemic breakdowns in management, oversight, and accountability.

“The racially-charged removal of these students from the multicultural center begs the question of why Arizonans are being forced to spend tens, potentially hundreds, of millions of their hard-earned tax dollars on a building at a public university that some of our citizens are not allowed to use?

“Even the mere notion that Arizona State University, under the leadership of Michael Crow, is using taxpayer dollars to institutionalize racism and further divide our society by enabling neo-segregation is reprehensible; witnessing proof of it demands legislative action.

“Racism has no place in America. The institutionalization of racism and the exploitation of taxpayer dollars to implement it certainly has no place in Arizona, or any other state.  Doing so is a disgusting abuse of the public trust and resources.

“As a member of Arizona’s House Committee on Appropriations, I will be fighting alongside the undersigned Legislators to get to the bottom of this and take the appropriate action in the upcoming budget.  Not one penny of taxpayer money should be appropriated to a public institution that in any way enables racism or neo-segregation. Period.”

[Editor’s Note: Representative Judy Burges has reached out to Prescott eNews and stated that she also agrees with this position.]