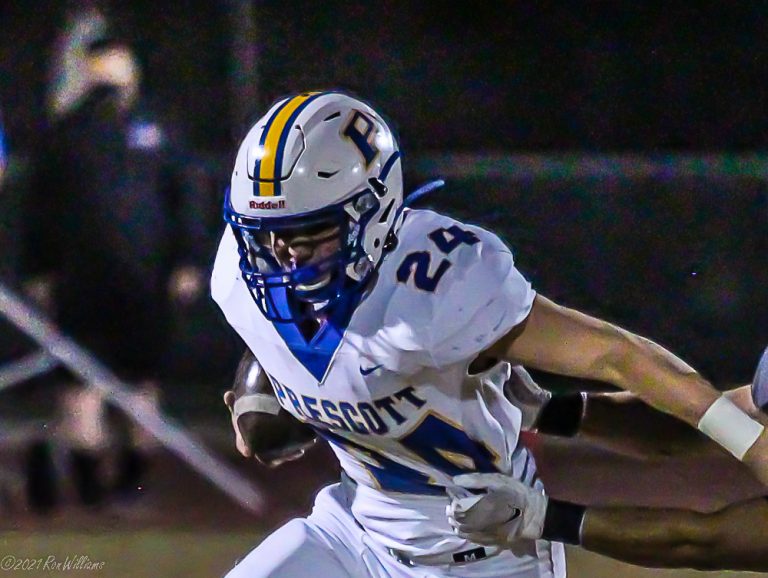 Photo: 24 Cody Leopold scored two touchdowns, along with 13 tackles in the win

The Badgers opened up the season with a good road win over the Glendale Cardinals. It was a hot evening (around the triple digit) to start the season, but it did not seem to bother “The Mile High Boys”.

Glendale went (5-1) last year in the COVID shortened season, with no playoff appearance, and graduating most, if not all of their skilled position players. The Badgers went (4-4) in 2020, that ended with a playoff loss at Cactus.

The Badgers kicked off to start the season and pinned the Cardinals on their brand new turf, at their own 13 yard line.

Badger punt returner Cervando Vega set the Prescott offense up inside the Glendale 35, but the offense sputtered failing on a fourth down pass play at the Cardinals 23.

The Prescott defense forced a second punt, but a great punt by Zechariah Owens, also their quarterback, pinned the Badgers back to their own 14 midway through the opening quarter. A pair of penalties set Prescott back to their own 4. This motivated the Glendale defense, forcing the first Badger punt of the night.

Having a short field did not benefit Glendale, as Zechariah Owens coughed up the ball while spinning during his carry of the ball. The fumble was recovered by Carlos Valdez-Lopez at the Badger 21.

Adding to their newfound momentum, Badger QB Alex Vaughan aired it out to Jacob Hilton for 79 yards, and the first touchdown of the season.

On the ensuing kickoff though, Junior Dukulay returned the ball 88 yards to tie the game. Padilla added the PAT, and Glendale had a 7-6 lead.

Prescott came back and moved the ball down to the Glendale 5, but on fourth and goal, a fake field goal call saw kicker Cole Gross take the snap and run, but was stopped well short of the goal line.

The Badgers took the lead as Cervando Vega kicked a 40 yard punt return after a quick three and out as the Badger defense continued to dominate.

Cody Leopold, coming off last season with 9 touchdowns and 689 yards rushing, scored his first of the season on a 5 yard run with 5:16 minutes in second. Gross added the kick to make it 20-7.

The Cardinals had a golden opportunity to cut the deficit just before halftime, but Landen Francis literally took the ball out of the hands of Glendale running back Keyon Walker inside the Badger 10 yard line. The teams went into halftime with Prescott on top 20-7.

Prescott took the second half kickoff, and extended their lead by 20 after going the length of the field, capped off by a Cody Leopold 15 yard touchdown run. Gross added the extra point and it was 27-7 with just under 9 minutes left in the third quarter.

Landen Francis came up with his second takeaway of the game on a pass interception, setting the Badgers up at the Glendale 29. Nothing came of the good field position, but the Badgers would get yet another takeaway, as Cervando Vega picked off Glendale’s sophomore QB Zecheriah Owens pass, returning it all the back to the Cardinals 40.

The Prescott offense failed to capitalize again, giving the ball back to Glendale with just over nine minutes to play. Glendale finally got some rhythm in their offense, but Owens coughed up the ball a second time, this time inside the Badger 40.

The Glendale offense finally had some success as Keyon Walker bolted up the middle from 30 yards out with 5:09 remaining in the game. The two point conversion failed, leaving the score 27-13, and that is how it ended.

The Badgers remained unbeaten on the season with a 9-0 sweep, over the previously unbeaten Cactus Cobras, in Phoenix. Prescott (3-0) will host Shadow Mountain on Thursday, at 4pm. Cactus falls to (2-1).