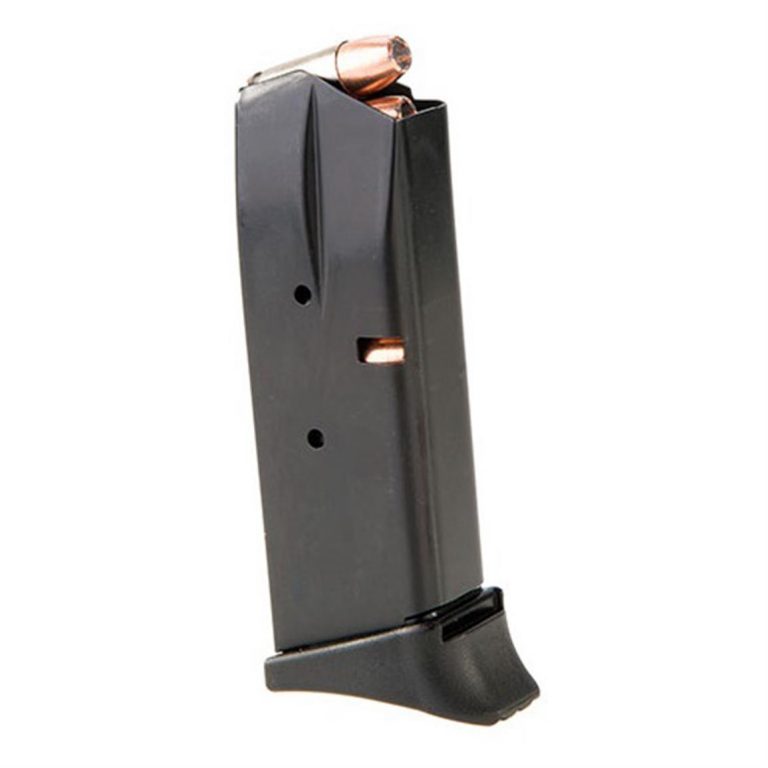 “New Jersey lawmakers are operating in total ignorance of our ability to protect ourselves and our families,” said Attorney General Brnovich. “We hope the Supreme Court will hear this case and reverse this misguided attempt to erode our rights.”

Attorney General Brnovich and the coalition argue New Jersey’s law criminalizes the mere possession of commonly-used arms even in the home for self-defense and therefore strikes at the core of the Second Amendment. Forty-three states, including Arizona, permit the standard capacity magazines that New Jersey’s law bans. Ammunition magazines that hold multiple rounds are standard equipment for many commonly used handguns designed for self-defense.

The right to bear arms is vital to millions of Americans. Those in high-crime areas where law enforcement is stretched thin value the right to own weapons for self-defense. Recently, the Ninth Circuit explained, “[o]ur country’s history has shown that communities of color have a particularly compelling interest in exercising their Second Amendment rights.” The same is true for women; guns can allow women to protect themselves more effectively against “abusers and assailants.”

A panel of the Third Circuit rebuffed the challenge in 2018, and the parties sought review from the full court, which denied review by an 8-6 vote. The case is now being appealed to SCOTUS. Attorney General Brnovich and the coalition are urging SCOTUS to grant certiorari in the case and reverse the Third Circuit’s misguided decision.

New Jersey’s outright ban on the Affected Magazines is inconsistent with the Second Amendment, and the Third Circuit erred by concluding otherwise.

Copy of the coalition’s filing here.