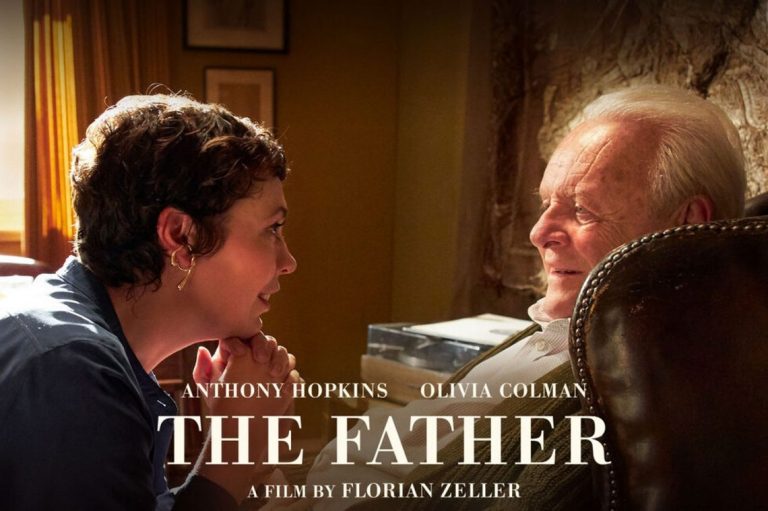 Just to clarify this right off the bat, I know that The Father isn’t really a horror movie. It’s an incredibly clever drama with psychological suspense themes not unlike that of Inception or Arrival.

That said, it is a truly horrifying film.

My less-than-flattering Nomadland article inspired me to continue the theme of reviewing the most critically acclaimed films to see how good they really are.

And, let me tell you, The Father exceeded my expectations.

I knew absolutely nothing about the film going in, and, at first, I honestly thought that it would be a gimmick. I could practically hear the screenwriter’s pitch of “It’s an art piece about dementia that’ll elicit sympathy points!” and my expectations would have been very low were the legendary Sir Anthony Hopkins not playing the protagonist.

And, thankfully, I was mistaken.

The Father is honestly the kind of film that Nomadland should have been. Not in terms of plot, but in terms of format. Although I’m a fan of the late Blake Snyder’s “Beat Sheet” model of screenwriting, I do particularly enjoy when filmmaking structure is defied in artistic ways that ultimately improve the story – and this was one such instance.

With Nomadland, it defied filmmaking structure for the worse.

The protagonist was unlikable and flat, there was barely any character development, and the plot was thin – heavily relying upon our feelings of lockdown-era wanderlust and the awe factor of the beautiful desert scenery to excite viewers (which didn’t work on me, since I see it every day).

Whereas, with The Father, it defied it for the better.

Sure, the characters were flat and had no development – with the cast essentially compensating with their brilliant performances. Yes, there honestly was even less of a plot than Nomadland. And yes, the story did feel a bit short, in my opinion.

However, none of that mattered, simply because this isn’t that kind of film. This was a rare example of a movie that didn’t need a plot to tell a good story, and as silly as that might sound, it’s true.

The plot is basically a very simple story about an octogenarian with dementia whose life is falling apart. There was nothing particularly special about him and his family – they seem like ordinary (though charming) folks forced to deal with an extraordinary burden. I think that any family living with a loved one with dementia could completely relate to this story.

Anthony (played by Anthony Hopkins) is suffering from severe dementia, and we, the viewers, are seeing the film from his perspective.

The story mainly takes place in one location that Anthony refers to as “his flat.” Anthony will wake up, say good morning to his caretaker, and prepare for breakfast. Then, he’ll turn around and see his daughter, Anne, (played by Olivia Colman), who will then inform him that it’s actually night.

Then there will be another scene where Anthony is laughing about how Anne is thinking of moving to Paris with a new boyfriend, only to leave the room for a moment and return to her having dinner with her husband (played by Rufus Sewell).

However, since most of the film is shown through Anthony’s perspective, it’s essentially something out of The Twilight Zone or Inception. To this poor man, he’s basically having a normal day, then everything just seems to have gone mad. Wall paintings are missing, furniture is rearranged, and he keeps losing his watch, which makes his loss of temporal coherence even more extreme.

He even mentions so, remarking that things “seem weird” and that everyone else is playing tricks on him.

This could have easily been a psychological horror or thriller film along the lines of the dream sequences of Inception, but it wasn’t.

There is no Twilight Zone. There is no dream within a dream. There is only the madness of the human mind – with no way to escape.

And this is exemplified via clever filmmaking.

You know how most films are around two hours long, but could take place anywhere between a three-day adventure to a twenty-year war?

For Anthony (and the viewers), the entire film is essentially just two waking hours of his life that actually take place throughout the course of several years.

Anthony is, to put it bluntly, walking through time. He’ll start out by walking to the dinner table with his married daughter and her husband – then he’ll walk to the kitchen and see his single daughter with a new face talking about moving to Paris.

The feeling is just plain frightening. Imagine losing your sanity to the point where you don’t even know what timeframe you’re in. And the worst part is that Anthony hasn’t succumbed to his madness and turned into a feeble old man. He’s headstrong and has remained sane because his ego won’t allow him to let go of who he was.

The phrase “going through the motions” comes to mind, and that’s the perfect summary of the story.

I’ve noticed that some reviewers have mentioned that the film seems to prefer thrilling us with its clever quasi-horror scenes instead of just sticking to depicting the condition without all the theatrics. And I, personally, find that complaint to be a bit absurd. This is a work of fiction – not a documentary, and the condition is, frankly, scary. Ergo, having some eerie scenes with that cliché horror music is fitting.

Moreover, there’s one scene that I’ll mention specifically that others have talked about.

Anthony overhears Anne and her husband having a conversation, then he sits down and joins them for dinner. Then, after he’s finished eating, he goes to the kitchen to get more food. Upon returning, he overhears the same conversation that he heard originally, only, this time, he goes to his room instead of repeating the events

Some have used this as an example of exaggeration, implying that going through the same event with a different outcome is a reach, but that’s not what happened.

What actually happened was that the timeline is out of order.

He left his room, sat down at dinner, went to get a second helping, overheard their conversation, then went to bed. He didn’t experience overhearing the conversation twice – the conversation already happened, and his dementia made him relive it.

This happens a lot – some events that transpire early in the film, like Anne wanting to move to Paris, only make sense near the end, so it seems entirely possible that every event already happened, and Anthony is just constantly reliving it. As well, not everything is answered at the end, so you have to piece it together once you take every event into account.

I don’t want to spoil any more of the plot, so I’ll stop there.

Frankly, The Father is great. Not just great as a depiction of dementia, but as a truly insightful look into the horror that it represents.

I meant it when I said that this film is the best horror movie that I’ve ever seen.

What makes it truly horrifying isn’t monsters or bad guys or danger.

The true horror is the reality that it presents to us. Dementia is real, not fictitious. If dementia runs in your family, this nightmare may be all too real 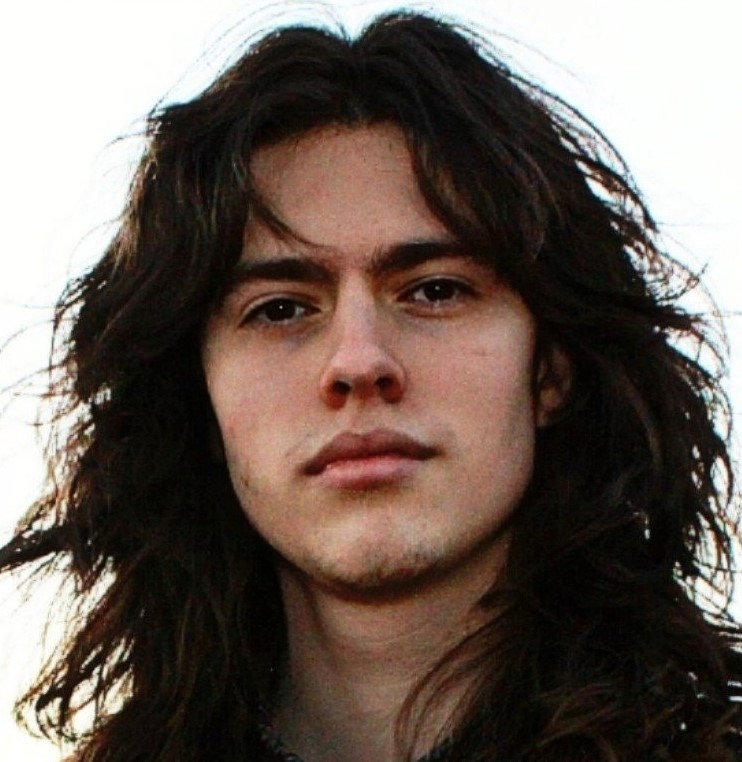