Opinion: The Biden Jobs Plan Must Be Built from the Mine Up 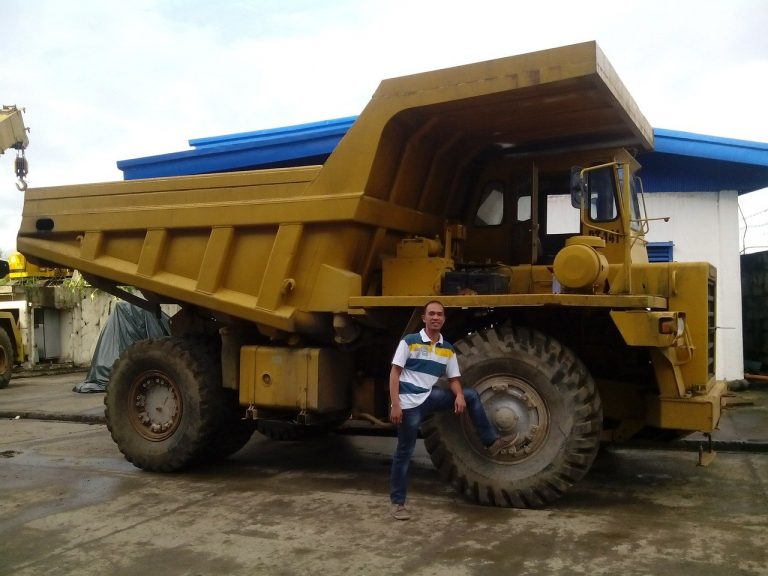 President Joe Biden is right: the state of U.S. infrastructure is a catastrophe and it cries out for bold action. The heart of his jobs plan, aimed at rebuilding and modernizing America’s infrastructure and reshoring its industrial base, is the ambition we should hold ourselves to. But it’s a plan and ambition with the potential to fall far short if we don’t recognize and elevate the importance of American-produced raw materials to make it a reality.

The energy transition alone is poised to create exponential demand growth for minerals and metals stretching the full breadth of the periodic table. The European Commission recently concluded that meeting Europe’s EV deployment goals for 2030 will require a supply of lithium 18 times larger than what is required today. By 2050, Europe’s lithium demand could increase 60-fold from current levels. This is just in the E.U.

Biden’s proposal to spend $174 billion to “win the EV future” could send U.S. lithium demand even higher, even faster. Currently, the U.S. has just one producing lithium mine.

Should a bold infrastructure plan pass Congress, one consultancy estimates $1 trillion of spending could require an additional 6 million tons of steel, 110,000 tons of copper, and 140,000 tons of aluminum annually.

The inescapable conclusion is that we need more domestic mines – with American workers producing American materials under world-leading environmental and safety standards – and we need them tomorrow.

From government to the automotive and tech industries, the troubling reality is we are financing enormous demand for material commodities but not their supply. Should the president’s jobs plan become law without a decisive commitment to ramping up U.S. mineral production, some of its most ambitious initiatives will struggle to search for imported raw materials.

U.S. mineral import reliance has already reached alarming levels, doubling in just the past two decades. As U.S. mineral production has flattened, China’s control of mineral supply chains has soared. China’s dominance of key material supply chains – including everything from rare earths to lithium – has provided it not only great geopolitical leverage but enormous influence over the industries that depend on these irreplaceable materials.

Consider the downstream effect that is already having on lithium-ion battery production and the future of an electrified automotive industry. China’s stranglehold on the battery material supply chain has translated to a stunning lead in capturing battery production, the heart of the EV revolution, and the home of so many of the auto jobs of tomorrow. According to Benchmark Minerals Intelligence, an EV supply chain consultancy, 148 lithium-ion battery mega factories are currently planned for or already producing in China; not even a dozen are in the pipeline for the U.S.

It is imperative we ramp up domestic material production to ensure we have secure, responsible supply chains but also to ensure we are helping provide supply to keep commodity prices from becoming impediments to the deployment of a range of key technologies, particularly those needed to meet the climate challenge. While we can and should look to our allies and greater material recycling to help meet the soaring demand now at our doorstep, there is no getting to where we hope to go without more domestic mining.

Our challenge is not one of geology – the U.S. has vast domestic resources – but rather one of policy. America must build again. It must build and rebuild the bridges, roads, mass transit systems, and countless other pieces of critical infrastructure that cry out for attention. It must also build anew the industrial base and the high-paying community-supporting jobs to underpin this great effort – an effort that must be built from the mine up.

Rich Nolan is president and CEO of the National Mining Association. He wrote this for InsideSources.com.
All Posts »