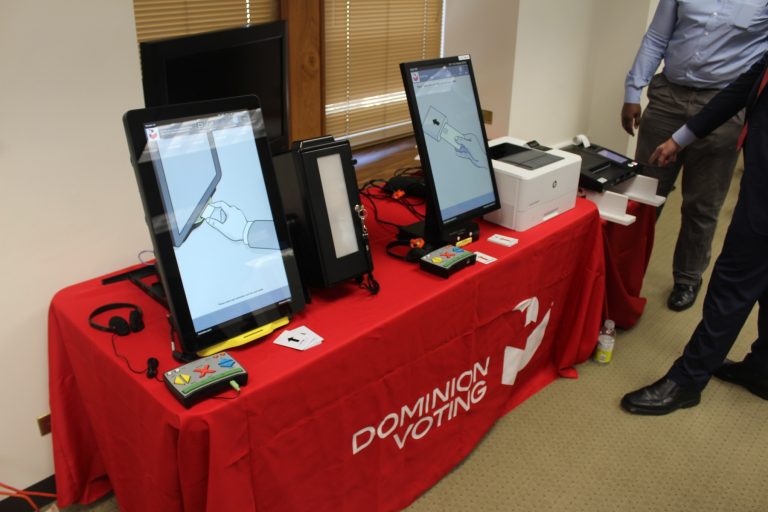 Lyle Rapacki interviews Arizona Senator Sonny Borrelli about what has been happening between the Arizona Senate and the Maricopa Board of Supervisors over the audit of the voting machines and ballots. 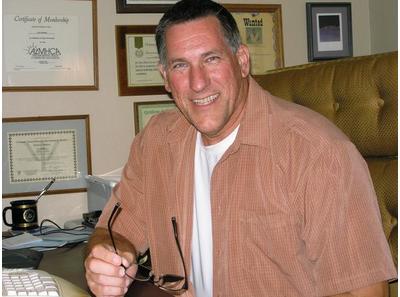