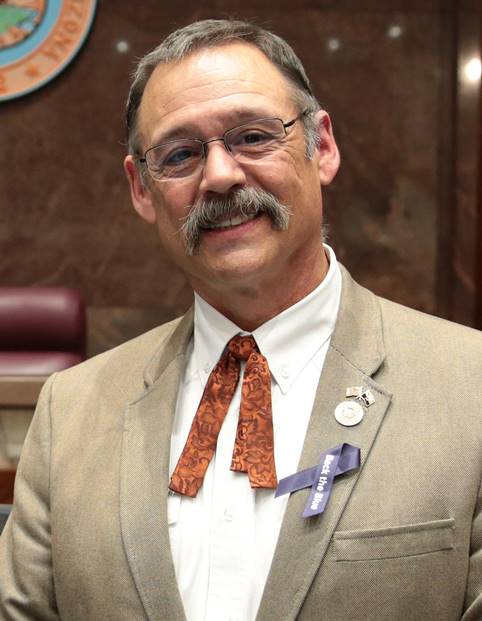 “Regarding my presence in Washington, D.C. from January 5 to 8, I flew to Washington, D.C. to deliver an evidence book and letter to Vice President Pence showing key evidence of fraud in the Arizona Presidential Election, and asking him to consider postponing the award of electors until such time as due process in the court had concluded or a forensic audit had been done on the Maricopa County ballot images and election processing equipment. Both matters are the subject of Arizona Senate Judiciary Committee subpoenas.

“I was scheduled to visit with Congressmen from Arizona, and I was invited to speak at a permitted event scheduled for January 6th to be held on the steps of the Capitol. The event was planned to begin at 1:00 pm, coinciding with the joint session to hear objections from the states in controversy involving the Electoral College Electors. However, the President’s speech at the ellipse went long, so I was late to the Capitol grounds. I walked at the rear of the crowd that made its way down Pennsylvania Avenue.

“Several legislators from the states that congressmen that planned to object were also a part of the event schedule. Arriving at the Capitol grounds at about 1:45 pm EST, I made my way to the speakers’ area at about 1:55 pm EST, went to the speakers’ collection area on the Supreme Court side of the Capitol. On arrival, I was told by the event organizer that the speaking engagement was cancelled. I stayed there for about 20 minutes, took a few photos and left the area.

“I did not learn of the Capitol penetration until shortly before 5:00 pm EST when I was about to record a podcast interview. I was told that individuals believed to be Antifa had breached an area of the Capitol building that was out of my view, around the corner from where I was located. I have since been told by investigators, that through the use of facial recognition software, the Antifa link was confirmed.

“Media reports that I was ‘leading the march’ or somehow ‘leading an assault on the Capitol’ are wildly fictitious and a slanderous fabrication. The closest I ever came to the Capitol building was about 500 yards away. The fact that I was late to the venue by over an hour destroys the hyperbolic assertion that I was in any way a leader of the event.

“From where I was positioned, I saw a crowd of people standing on the Capitol steps, looking away from the building, out over the plaza. It appeared they were more interested in a photo op than anything else. They did not appear hostile, nor did they appear disrespectful, quite the opposite. Police officers were actually directing people past the barricades. The doors of the Capitol that were breached were on the other side of the building.

“It is of course tragic that individuals positively identified as Antifa infiltrators, entered the building by force, and that an Air Force veteran was shot and killed by a Capitol security officer. I have been outspoken against violence for years. To connect my presence to speak in the company of other elected officials at a properly permitted public event at the Capitol event with ‘leading an insurrection,’ or that walking with the crowd to the Capitol can be construed as anything other than an exercise of my First Amendment right to free speech it is utterly absurd.”