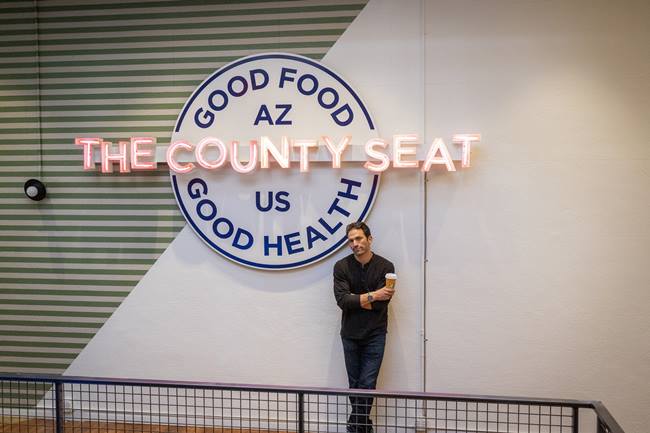 It’s the start of a new era for the Prescott culinary scene as the area’s largest restauranteur, Skyler Reeves of Vivili Hospitality Group, announced today yet another new restaurant concept opening Nov. 27 in the heart of downtown called The County Seat, a massive local gathering place, mercantile and restaurant.

The County Seat arguably has the best location in town as it’s situated in the middle of the main drag of Gurley Street, on the top floor of the historic Burmister Building and directly across from the beloved local landmark, the Yavapai County Courthouse Plaza. Bringing a big-city vibe to the small, but bustling Prescott Square, The County Seat is a place where guests can find good food, good health, served daily complete with an array of hearty sandwiches, robust salads and grab-and-go items paired with a full-coffee bar, fresh-pressed juices and a low ABV cocktail menu. This will be the flagship location of The County Seat concept, which Reeves hopes to expand statewide and nationally.

“Prescott is usually thought of as this small Old Western town, but in recent years there’s been an influx of young families and professionals who have moved to the area looking for a new, hip hangout spot with a comfortable, yet contemporary vibe to dine and socialize,” said Reeves. “By taking inspiration from some of my favorite health-based cafes, coffee shops, and restaurants around the country, The County Seat will be the place in Prescott where locals and travelers can gather and collaborate whether it’s grabbing a coffee or juice before hitting the nearby trails; catching up on emails while enjoying a glass of wine, and the best chicken sandwich they’ve ever had for lunch; or ending the day with a hearty salad and a craft cocktail overlooking the courthouse and town square.” 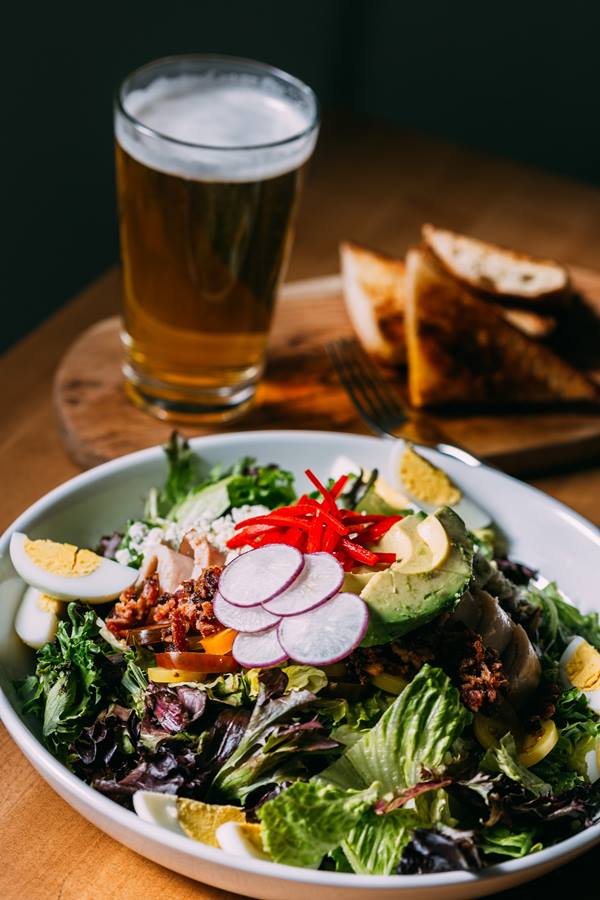 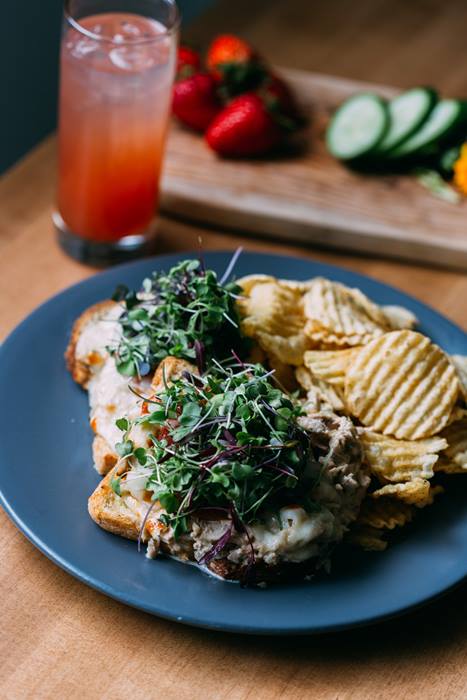 As the largest restaurant group in the area, Vivili employs more than 125 people across its Prescott restaurants including The County Seat; La Planchada, a modern taqueria and tequila bar; The Barley Hound, Prescott’s first gastropub; Rosa’s Pizzeria, Prescott’s most-celebrated restaurant offering authentic, homemade Sicilian and Southern-Italian recipes along with traditional New York-style pizza; and Taco Don’s, a local institution known for its consistency and traditional Mexican dishes, plus a full-service events and catering company, Hawk & Hound. With an eye towards putting Prescott on the culinary map, Vivili is not only committed to executing exciting new concepts that deliver metropolitan-city appeal, but also breathing new life into celebrated staples while maintaining the quality and charm locals and travelers have grown accustomed to.

Reeves has also tapped a handful of nationally acclaimed partners to bring The County Seat to life. New York-based Anthony Mrkic Architect Inc. is responsible for the initial architectural design of the restaurant and has led the vision for some of the country’s most celebrated restaurants including Mercado Little Spain at Hudson Yards in New York City, the rollout of STK restaurants nationally and Ocean Prime in New York, to name a few. Studio Number One founded by Shepard Fairey, a full-service design and branding firm, led the logo and branding creation for the restaurant. Fairey is most known for creating the acclaimed “OBEY Giant” campaign and the iconic Obama “Hope” poster.

A number of local Prescott partners have also aided in the design and construction of The County Seat including Architect Michael Taylor, and Interior Designer Andrea Wojack.

The County Seat is located on the top floor of the Burmister Building (120 W. Gurley) in Prescott and will initially be open for lunch starting at 10:00 a.m. and will soon expand hours to include breakfast, lunch and dinner. For more information, visit ViviliGroup.com.

About Vivili Hospitality Group
Headquartered in Prescott, Ariz. and led by owner Skyler Reeves, Vivili Hospitality Group is the largest restaurant group in the area employing more than 125 people across five thriving restaurants including The County Seat, La Planchada, The Barley Hound, Rosa’s Pizzeria and Taco Don’s, plus a full-service events and catering company, Hawk & Hound. With an eye towards putting Prescott on the culinary map, Vivili is not only committed to executing new concepts that deliver big-city appeal, but also breathing new life into celebrated staples exciting while maintaining the quality and charm locals and travelers have grown accustomed to. Vivili looks to expand its concepts regionally and nationally in the coming years. For more, visit ViviliGroup.com/.