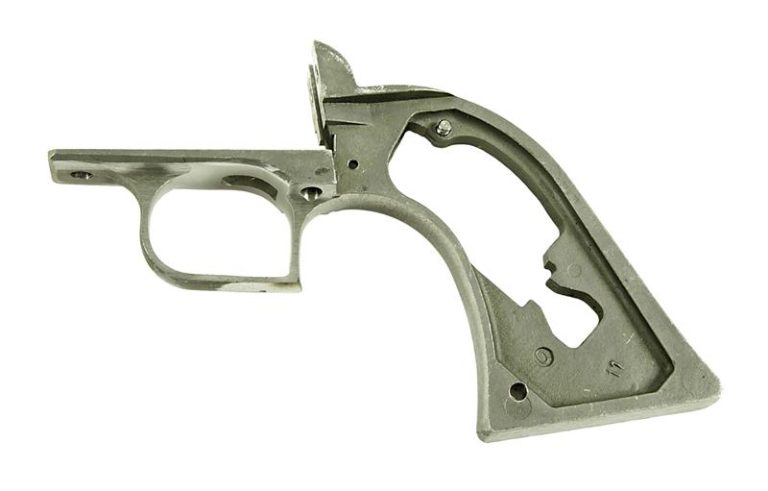 Attorney General Mark Brnovich submitted a complaint against the Bureau of Alcohol, Tobacco, Firearms and Explosives (ATF), the Department of Justice (DOJ), and the Acting Director of ATF. General Brnovich is co-leading a 17-state coalition, joining Morehouse Enterprises, Gun Owners of America, and Gun Owners Foundation to fight the Biden administration over the ATF’s unconstitutional rulemaking that would regulate firearm parts manufacturers.

The rulemaking seeks to, among other things, regulate unfinished, non-functional parts as if they were complete firearms. This threatens the American tradition of private firearms manufacturing that predates the Revolution.

“The ATF is attempting to overshoot the authority granted to it by Congress,” said Attorney General Brnovich. “The rulemakings are unconstitutional, impractical, and would likely put a large number of parts manufacturers out of business.”

In addition, the complaint alleges that ATF’s rulemaking takes steps toward the illegal creation of a national firearms registry. It would require firearms retailers to keep all sales records beyond their current 20-year retention requirement and eventually turn them over to the ATF instead of responsibly destroying them. This threatens the privacy of every gun owner in the country.

In August 2021, General Brnovich co-led a 20-state coalition in a comment letter rebuking a proposed rule that weakened the Second Amendment by giving the ATF power to regulate firearm parts.

Office of the Arizona Attorney General