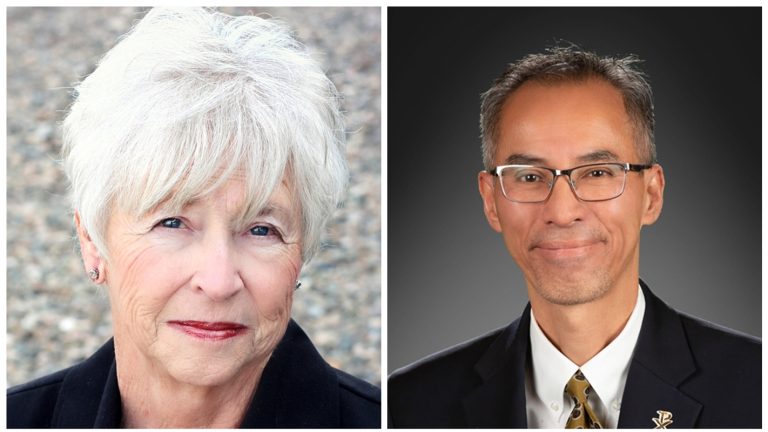 The local chapter of Yavapai County’s Conservatives for a Constitutional Republic (ConCR) has announced that it will host all three of the Republican candidates for LD1’s two House seats at a candidate forum this Saturday, June 25th, in Chino Valley. Rep Judy Burges and Rep Quang Nguyen, both incumbents seeking reelection,  will offer updates on the current legislative session and a firsthand report on the new Arizona state budget.  They will also discuss their priorities for the next legislative session.   Ms. Selina Bliss,  making  her second run for the state legislature, will discuss her background  and what she  hopes to accomplish, if elected.

The Hon. Judy Burges (R-LD1), is seeking reelection to a second term in the State Legislature.  She previously served in the Arizona Senate from 2010 to 2018, when her Skull Valley home, now in LD1, was part of LD22.  Representative Burges is an award winning conservative legislator and is currently a member of the Liberty Caucus. In the current legislative session she was the sponsor or co-sponsor of key bills on election integrity,  parental notification and permission for school vaccinations, enhanced penalties for Fentanyl,  and expanding ambulance  service in rural Yavapai County. She has been endorsed by a number of conservative leaning groups including the Arizona Free Enterprise Club and the Arizona Republican Assembly.

The Hon. Quang Nguyen (R-LD1), is seeking his second term in the State Legislature. As a first generation immigrant and refugee from communist Vietnam, he presents a compelling personal story. He has become a well-known speaker and advocate for personal freedom and Second Amendment rights on the patriot circuit. As a legislator he has sponsored bills promoting religious freedom and gun rights, including Campus Carry, the right of college students to carry guns for self defense on campus.  Rep. Nguyen has been endorsed by a number of prominent conservative figures and organizations, including the NRA and the Arizona Citizens Defense League.

Dr. Selina Bliss is a health care professional with a PH.D. in nursing.  She is the former head of the nursing program at Yavapai Community College.

She is making her second bid for election to the Arizona Legislature and is funding her campaign thru the Arizona Clean Elections Program which provides taxpayer dollars to qualified candidates.  She favors expanded health care benefits but as a Republican, she favors private sector solutions and personal choice. Dr. Bliss is a long time resident of Yavapai County and is married to Scott Bliss,  a retired fire fighter with the Central Arizona Fire and Medical Authority.

The Yavapai Chapter of Conservatives for a Constitutional Republic is a group of conservative activists dedicated to defending and promoting the values of representative government as set forth in the United States Constitution. However, most members are registered Republicans or conservative leaning Independents who are civically engaged or are current or former officials or candidates for office. During this election year,  President Dutton has scheduled candidates for all top level state and national offices to address the group.

ConCR is a membership organization.  However, in the interest of informing voters about important issues and candidates, the appearances of guest speakers of high public interest are open to the public. All those wishing to meet the candidates and learn about their positions on the issues of interest to conservative voters are cordially invited to attend. Time has been reserved for Q & A following candidate presentations.  Doors open at 11:00 AM. The meeting will begin promptly at 11:15 AM.

RSVP’s are requested and should be addressed to concr2018@gmail.com. 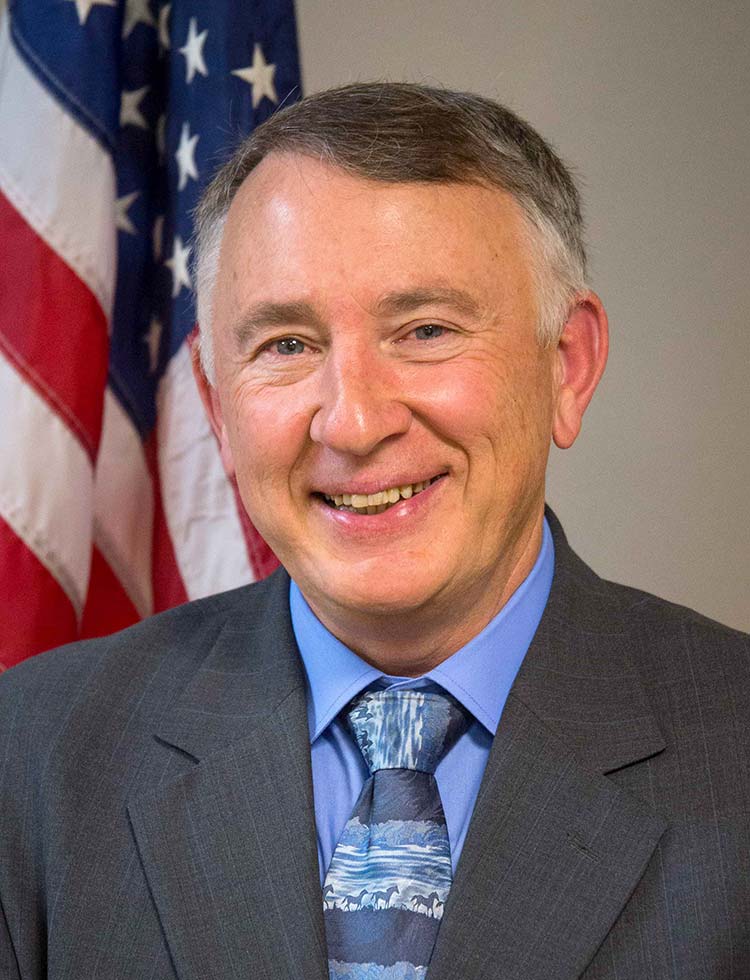