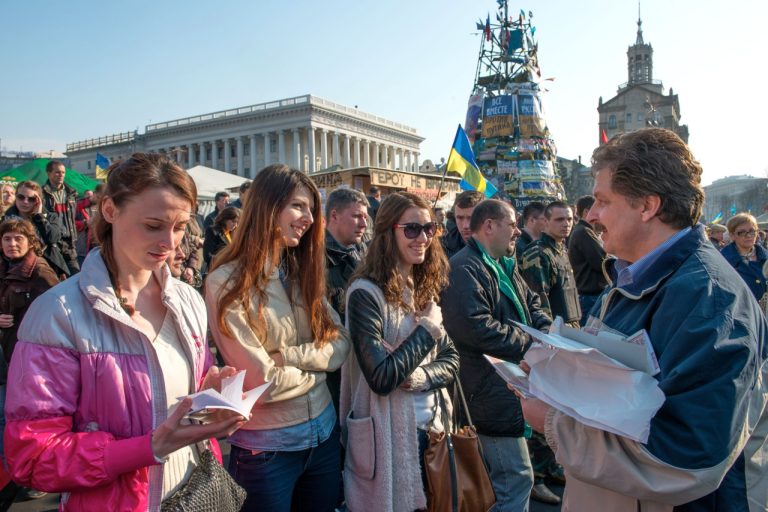 All nations now are expected to have found religion on Ukraine. As I pointed out at the start of the Russia-Ukraine conflict, from Covid submission, we the zombie subjects of the new, global order — for citizens we are not — were directed to shuffle along, shipshape, into a new compliance, this time over Ukraine.

In other words, agree with the US’s Disneyfied, angels-and-demons foreign policy, which has now thoroughly infected the world, or face the consequences.

Countries that wish to remain neutral on Ukraine, moreover, find themselves in a political pickle. For just as corporate America cancels citizens it deems too reactionary; the American State can, and will, cancel entire countries. And, unless Russia is made over in the cloying, sloganeering, self-righteously woke image of America — it will not be allowed to stand. Not in its current iteration. That’s the message transmitted by the Biden Administration, echoed by the Republican Party.

But, what do you know! Some countries have opted for political neutrality in the Russia-Ukraine conflict, choosing the classically liberal position — it opposes sanctions, as these are as useless in achieving political ends as they are ruthless in their effects on the most vulnerable. As far as their ultimate outcome — embargoes are counterproductive. What works is high-level diplomacy.

Chief among the countries that wish to remain politically neutral toward Russia and commercially engaged with it — while urging a diplomatic resolution to the conflict — are Hungary, Serbia (which sagely “bans its citizens from fighting in conflicts abroad”), China, and India.

Spurred on by puppet President Volodymyr Zelensky and his American puppeteers, these countries, especially China and India, have been menaced by the Biden administration for maintaining military and commercial ties with Russia.

The concept of neutrality is an important part of Western Civilization. As expounded in one scholarly tract, “the concept of respect for neutrals appears early in Greek history and remains a nearly constant feature of Classical wars.”

By threatening to punish nations for practicing detached political neutrality in the matter of Ukraine and Russia, even as these neutrals call for comity between countries, and urge a diplomatic, peaceful resolution to the conflagration, things China and India have done — The Empire is working to sunder, as in obliterate, the time-honored, civilizing concept of political neutrality. Judging from its silence, the Stupid Party seconds the Evil Party on the matter.

From the elephantine impact of the United States around the world, to the elephant in the proverbial room: Before our very eyes we see a peaceful, almost-seamless integration of millions-upon-millions of Ukrainian refugees into Poland, predominantly, as well as into surrounding countries such as Romania, Slovakia and Hungary. How so? No one will say what is so plain to see. 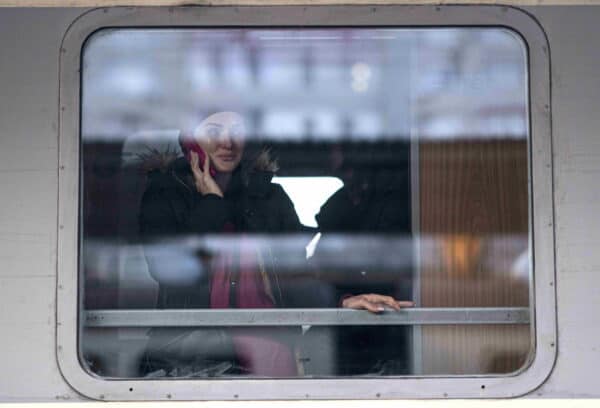 Those fleeing and those welcoming them with open arms are all almost exclusively of the same Slavic European racial groups, sharing similar habits, habitat, and history. It’s both natural and easy to welcome people so like you into your midst. For their part, grateful Ukrainians are already begging their benefactors not for handouts but for . . . jobs. Clearly, in homogeneous, smaller societies, the trust quotient and fellow feeling among people is high.

“Social capital” is how social scientist Robert Putnam termed this. Social connectedness, as in the “networks of organized reciprocity and civic solidarity,” is high in these similar, smaller societies. If you doubt this statement of reality just imagine the uproar that would have ensued if three million Syrian and Libyan refugees were preparing to flood Poland. 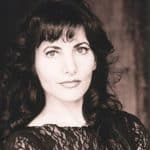