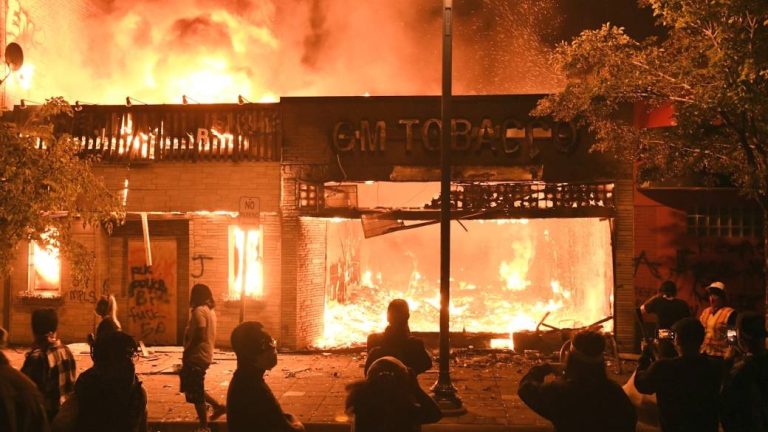 This is part of our continuing series of accounts by readers of how they shed the illusions of liberalism and became race realists.

I grew up in the South in a conservative Christian home, was homeschooled, and was taught that we should not judge people by the color of their skin, though my family would express frustration at “reverse racism” such as in quotas and social services, and would roll their eyes at “ghetto” blacks, confounded at why so many blacks failed to follow the example of more dignified blacks like Colin Powell.

Growing up conservative, I was always skeptical of leftist talking points. Being home-schooled, I faced very little ideological or intellectual peer pressure. And growing up in the South in a majority black city, my experience with blacks was more informed by what I saw than by what I learned via television, movies, and the written word.

I spent the entirety of my adult life aware of the racial achievement gap, but believed it was due to cultural differences created or exacerbated by the welfare state and coddling leftist ideology. It seemed clear that Asians worked the hardest, then whites, then Hispanics, and then blacks. Although I had done some research into the racial differences in IQ and test scores, I tended to reject the idea that innate differences in intelligence were due to biology because of certain counter-examples, such as the significant jump in Irish IQ between the 1950s and the present, in the Chinese IQ between the Maoist period and now, and the disparities observed between different parts of Europe, with lower IQs in Communist countries.

Our political, media, medical, and thought leaders’ reaction to the George Floyd riots had the effect of leading me to a total ideological inflection point, where I reassessed my entire view of race rather than individual facets of it. When I saw members of the media stand in front of burning buildings and call the riots mostly peaceful, when I saw the American Medical Association declare racism to be a public health emergency and grant an indulgence to blacks to ignore COVID-19 measures so they can protest, when I saw corporate America donate billions to Black Lives Matter, and when I saw sports teams and political leaders not just in the US but all around the world take a knee, I realized that there is no level of pandering and remaking of society in the image of blacks that would change black behavior. I was backed into an ideological corner, was told to stop asking questions, and was commanded to take a knee. I declined and realized that only those who were still standing had genuine convictions regarding their beliefs.

John Emerich lives not by lies.
All Posts »