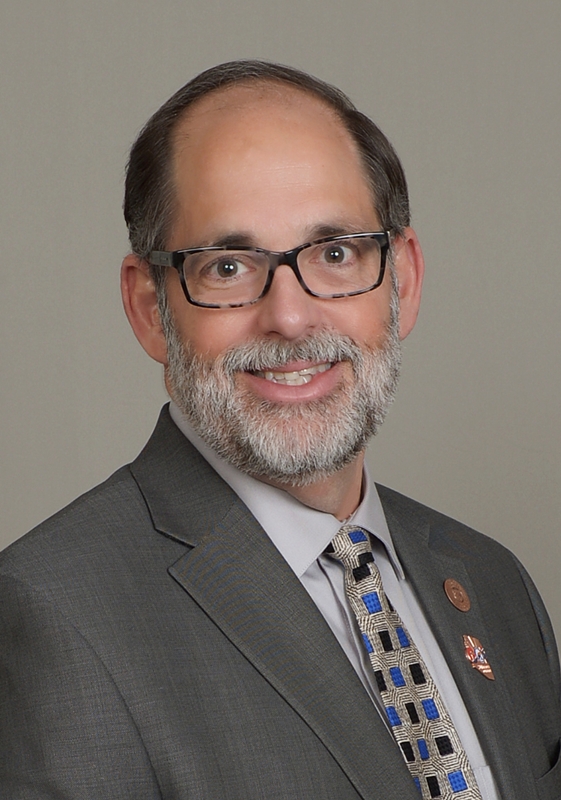 So today, July 1st, is the start of the new fiscal year, and after successfully completing this legislative session, I’m proud to announce I’m running for State Treasurer.

During my time at the Legislature, as I have worked to improve different parts of our economy, I’ve had many nicknames – “The Money Guy”, “The Insurance Guy”, “The Pension Guy”, “The Debt Reduction Guy”, “The Investment Guy”, “The Balanced Budget Guy”, and more.  Now we’re starting on a statewide effort to let voters know that I’m “The Right Guy” to be Arizona’s next State Treasurer.

I’ve had many jobs in my 10 years in the Arizona Legislature, including House Majority Whip.  I’ve also been honored to serve as Chairman of a number of critical committees, including the Finance and Transportation Committees in the Senate, and both the Appropriations and the Finance, Insurance & Banking Committees in the House.  I’ve been a part of passing historic tax cuts, writing truly balanced budgets that refilled our Rainy Day Fund, looked after teachers and first responders alike, and help spur our economy to fantastic growth, and I’ve consistently supported secure borders, school choice, and our Constitutional rights.

I look forward to the campaign ahead and I’m excited to roll out endorsements and support from some of Arizona’s great conservatives.  The 2022 elections seem far away but there is much to do if we’re going to keep this and every statewide office that is up in the Republican column.  I’ll see you all on the campaign trail and encourage everyone to sign up at DavidLivingston.vote.

I’m a longtime Precinct Committeeman, State Committeeman, and I was honored to serve as a 2016 delegate for Donald Trump at the Republican National Convention.

Before becoming an elected official I had one of the most successful franchise ownerships at Ameriprise Financial, Inc. where I ranked in the top 5% in the country.  It was a true financial planning practice, and as a money manager and Chartered Financial Consultant I used multiple investments for my clients, including stocks, bonds, mutual funds, CDs, real estate investment trusts (REITs), life insurance,  annuities, disability, long-term care and health insurance.  Understanding the markets, investments, and how to balance risk versus reward to maximize returns for Arizonans is the textbook definition of State Treasurer.

Arizona has been my home for nearly 40 years.  I graduated from ASU and Arizona is where I married Tracy, who works as a Master Teacher.  We have one son, Kyle, and one grandson, Dexter.  We attend Christ Church of the Valley (CCV) and enjoy scuba diving and tennis when we have the time.