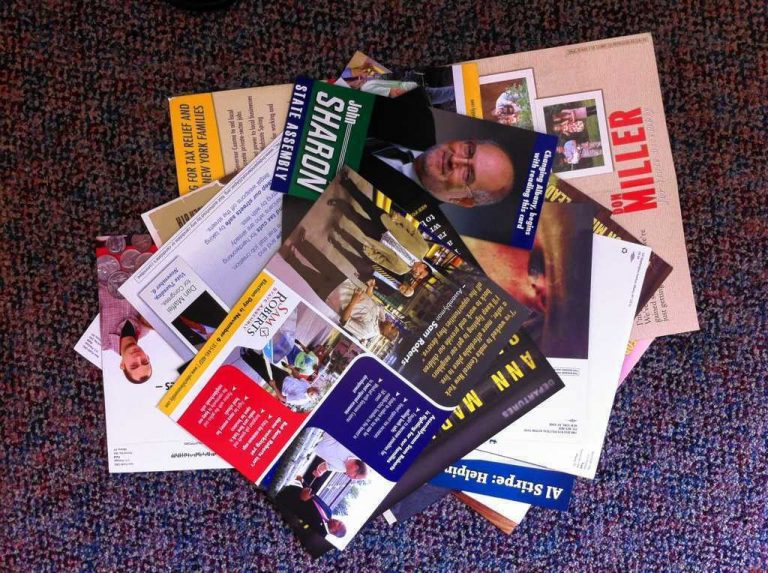 The 2020 political advertising landscape was incredibly challenging and unique. In the midst of a pandemic, a polarized political system, and a nation immersed in social upheaval, advertisers were trying to find their footing and have their message heard in an uncertain world. Many political advertisers grasped for the familiar – broadcast news, primetime, top network buys – while others saw it as an opportunity to try something new, with a particular focus on reaching their audience through the use of data.

Advertisers willing to step out of their comfort zone had the opportunity to do so: 2020 was a record-breaking year for fundraising. In addition, as candidates and political organizations were forced to close offices and halt grassroots events and door-knocking campaigns, there was more money directed to TV advertising. Meanwhile, viewing habits shifted. As many consumers were stuck at home, programming itself changed, including the cancellation of major sports programming. These factors combined to create the ideal circumstances for political advertisers to experiment with media, take new risks, and–most importantly–reach their audience in new ways with the help of data.

And it changed political advertising forever.

Data was always poised to change the way political advertising was bought for the 2020 election, and this was made clear even before the pandemic hit. However, with an infusion of data and dollars, political marketers in mid-2020 experienced an accelerated shift to audience-based buying, underpinned by the availability of quality data.

Advertisers who studied viewing patterns in 2020 would have known that cable TV was the primary source of news and entertainment in 2020, and therefore a better bet for political dollars than traditional broadcast buys. In fact, 71 percent of time spent viewing television in 3Q2020 was spent on cable versus broadcast and premium networks (e.g., HBO). Cable news accounted for a quarter of live viewing share in the second half of 2020, compared to just 16 percent during the same period in 2019. Meanwhile, broadcast news was flat.

Political advertisers who listened to that data would have also ventured out of primetime buying and looked beyond the “most-watched” networks alone, because the data would have told them that households were watching different networks and views throughout the day: In July to December of 2020, 71 percent of live viewing occurred outside of primetime, and the top 5 networks accounted for only 33 percent of all viewing (according to the Effectv TV Viewership Report, 2H2020)

The willingness to move beyond an advertiser’s comfort zone – in these examples, broadcast news and primetime – provided an opportunity to reach the right audiences where they are watching. These learnings are just two examples of ways data insights can help political advertisers innovate and spend their advertising dollars more effectively. Having had the chance to experiment more in 2020, many political advertisers are seeing the impact of “following the data” and evolving their advertising approaches.

Based on what we’re seeing already in 2021, I expect the rest of the year will continue to see shifts in viewership behaviors at least as interesting as those seen in 2020. While news viewing is down compared to the start of the pandemic and the heights of the election period, Q1 viewing has remained significantly stronger than in previous years. The volatility of voters’ viewing behavior demands that advertisers focus on data quality, not just data volume, and how data can quickly inform budget allocation and optimization decisions across the entire campaign lifecycle, from pitch to pay.

To ensure their message is reaching the right voters with the right message in the right places, political advertisers in 2021 and beyond should look to the data – and not just any data. High-quality first-party deterministic data that provides reliable and intelligent campaign planning, optimization, and attribution value throughout the entire campaign.

The events of 2020 will shape political advertising for many years to come, and those who choose to embrace the right data within this new landscape will reap the rewards. 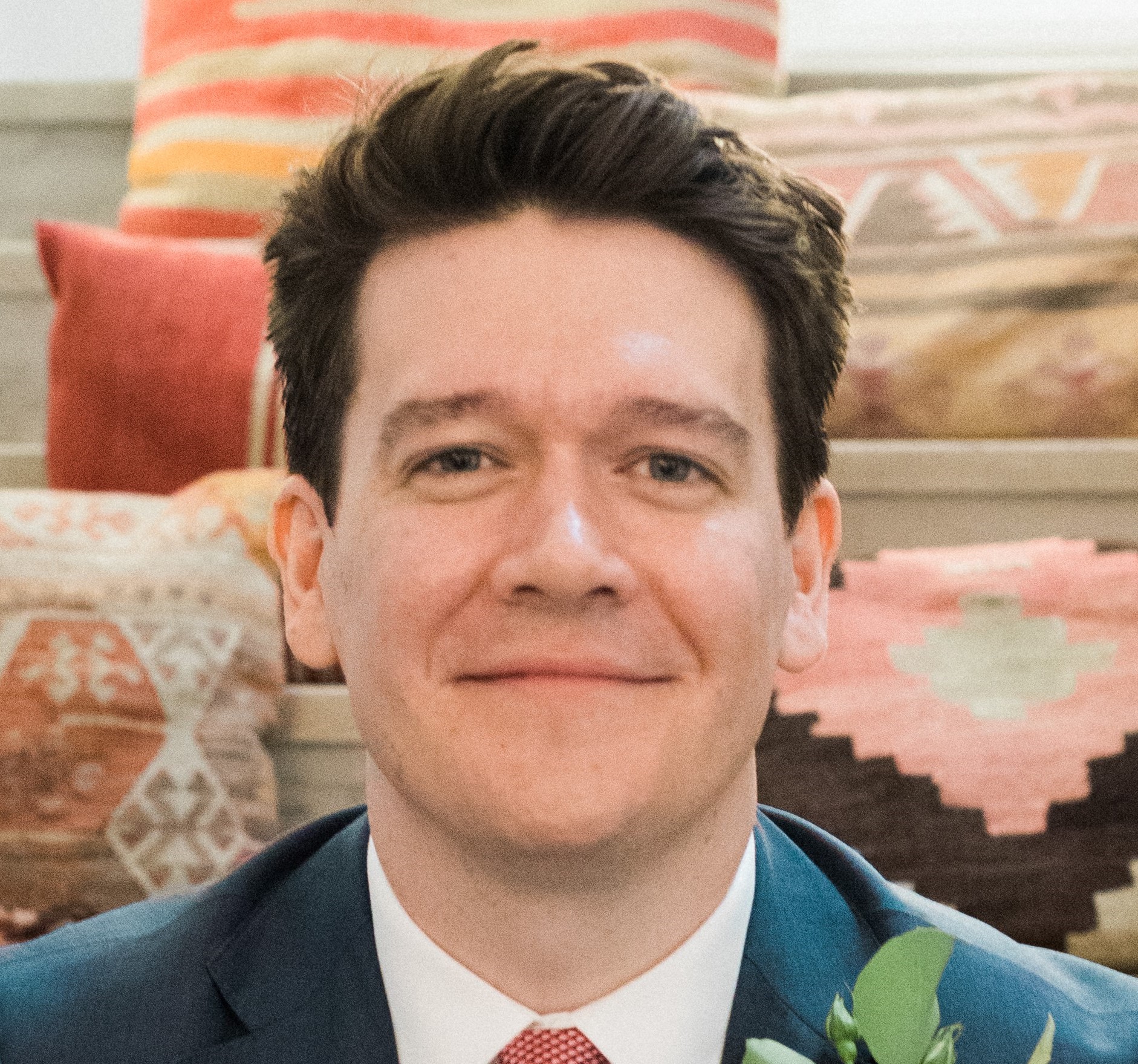 Buck Cram is Director of Political Advertising at Effectv. He wrote this for InsideSources.
All Posts »