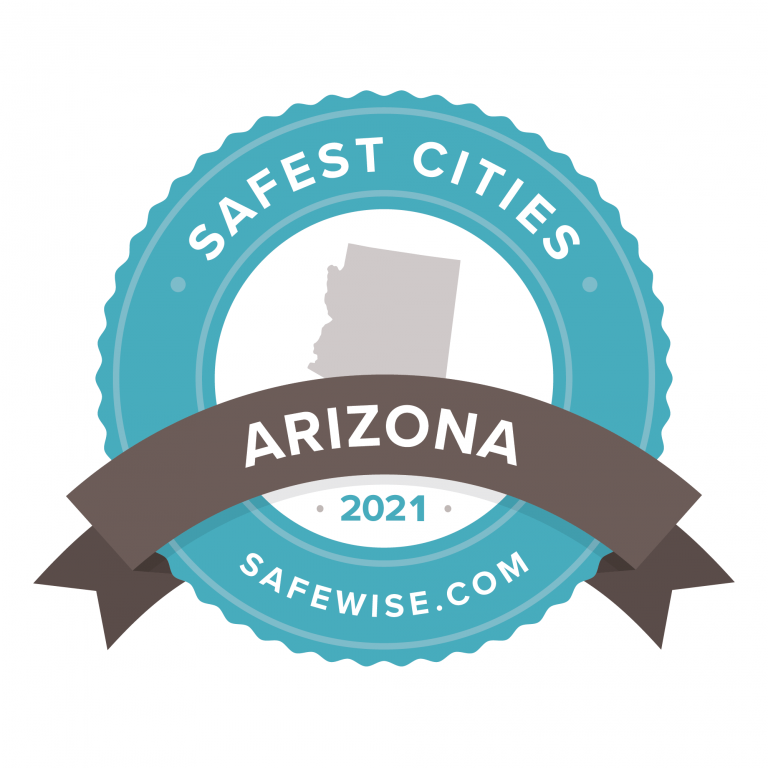 Nearly 50% of Arizona residents are highly concerned about their safety on a daily basis, and over half (54%) think The Grand Canyon State is a safe place to call home. For the residents of the 10 safest cities in Arizona, that feeling of safety is likely to be even higher.

This year we saw a continued drop in statewide crime rates, and personal experiences with crime remained stagnant or dropped year over year. But Arizona still reports a higher incidence of crime than most of the country.

Level of concern and experience with crime in Arizona

Even though crime rates are trending down, Arizona’s level of daily concern about safety jumped nine percentage points from 40% to 49%. Arizonans are also more concerned about every crime classification we asked about.

We asked Arizona residents which crimes they worry may happen to them. See if Arizonans are concerned about the same crime issues as the rest of the country.

Arizona sees more violent crime than most of the US, but fewer Arizona survey respondents reported a personal experience with violent crime this year—8% compared to the national average of 10%. On some level, residents seem tuned in to those higher crime rates with more daily concern and more people taking proactive personal protection measures.

Attitudes about police and gun violence in Arizona 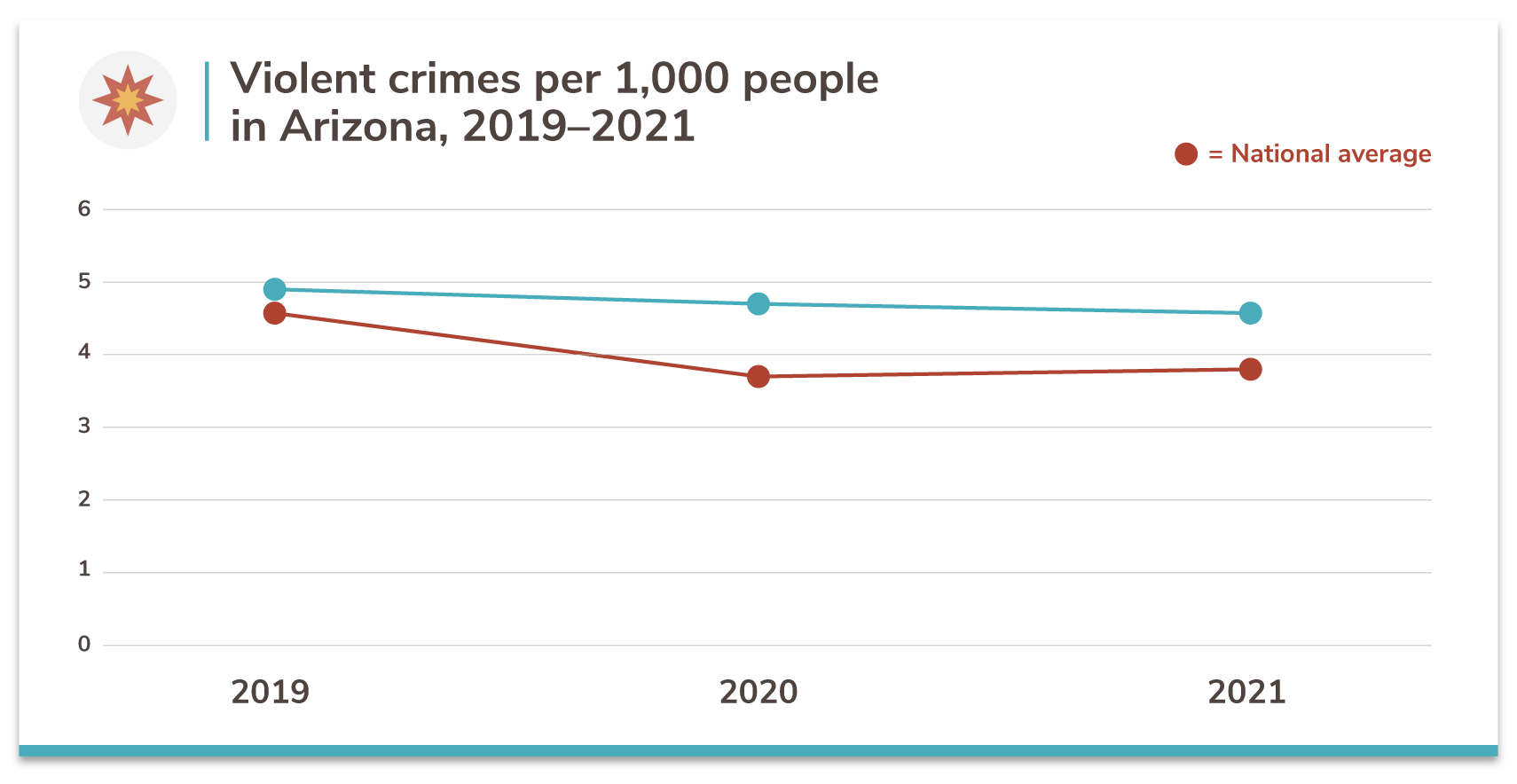 Arizona sees more property crime than most states, which makes it no surprise that property crime causes the most worry in The Grand Canyon State. Even though reports of personal experiences with property crime fell year over year, Arizonans are more proactive about home security than most Americans. 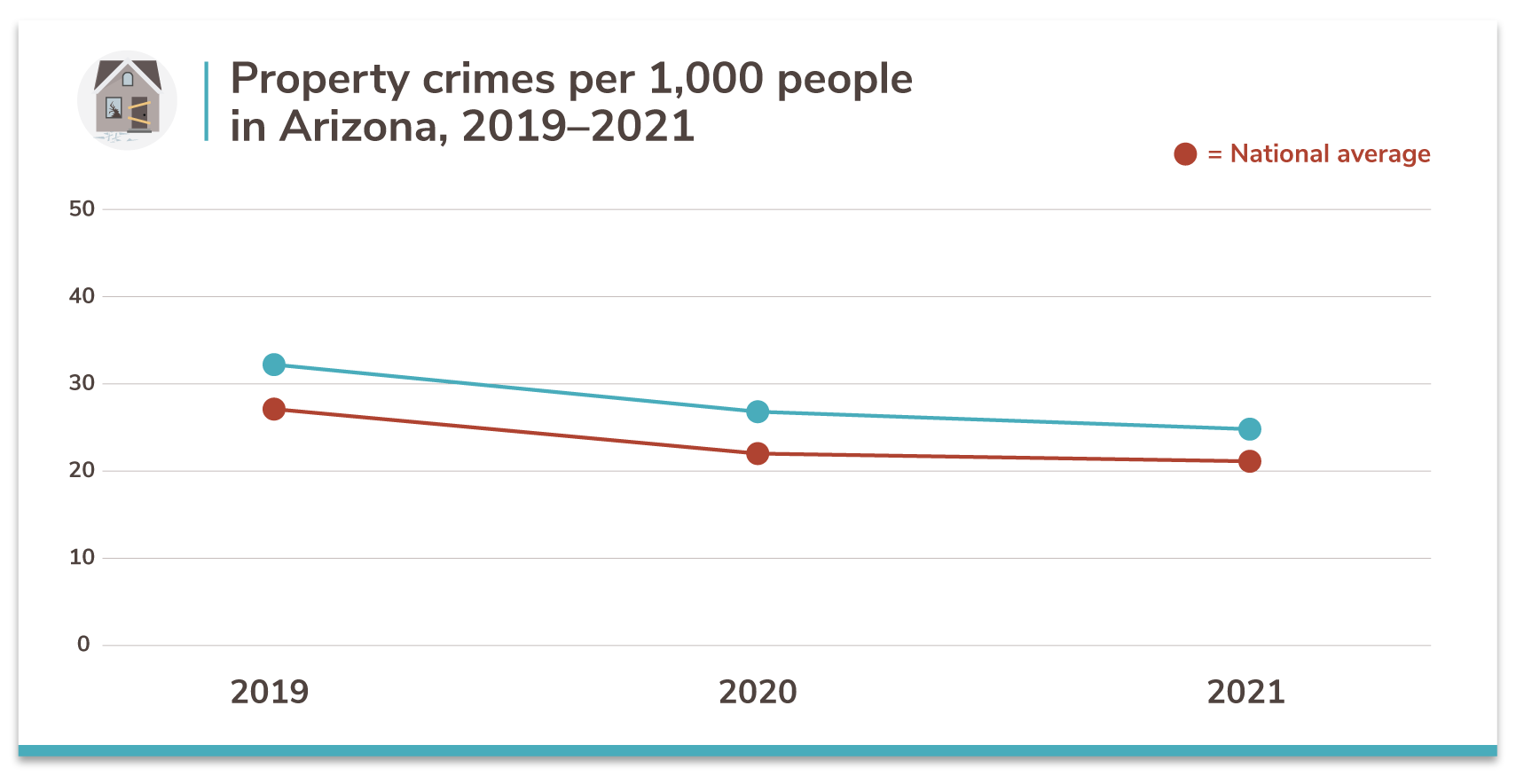 A Closer Look at the Safest Cities in Arizona

For the purposes of this report, the terms “dangerous” and “safest” refer explicitly to crime rates as calculated from FBI crime data—no other characterization of any community is implied or intended.

For the full report go here .

Rebecca is the lead safety reporter and in-house expert for SafeWise.com. She has been a journalist and blogger for over 25 years, with a focus on home and community safety for the past eight.
All Posts »