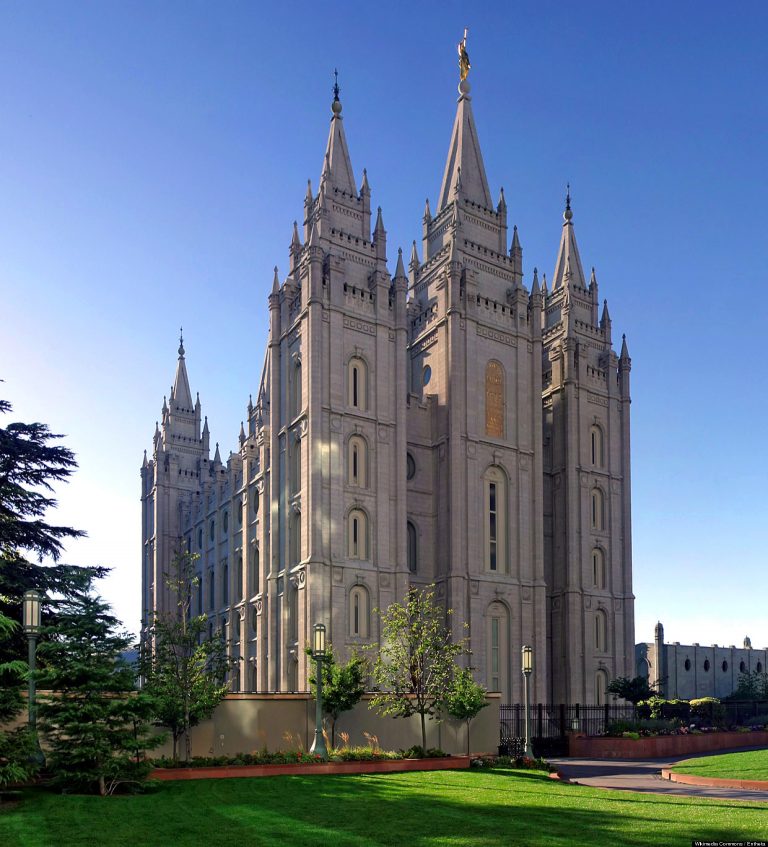 A month after approximately 90,000 victims filed sexual abuse claims against the Boy Scouts of America in federal bankruptcy court, new cases have been filed in Arizona state court against the Mormon Church for its role in the abuse. The Church of Jesus Christ of Latter Day Saints – the Mormon Church – sponsored Boy Scout troops and recruited troop leaders and adult volunteers who sexually abused children. The victims’ lawyers, the Chicago-based law firm Hurley McKenna & Mertz, announced the filings and warned that the Mormon Church must be held accountable in order to bring healing and closure to Mormon victims of childhood sexual abuse.

The Mormon Church had a well-known, long-time relationship with the Boy Scouts. Many Mormon families believed that the Boy Scouts were affiliated with the Mormon Church, and that Mormon boys were duty-bound to join Boy Scout troops sponsored by the LDS Church in Arizona, California and throughout the United States.

Public records have revealed that Scout leaders of Mormon-sponsored Scout troops would confess their abusive acts to LDS church leaders – “bishops” – who were also involved in Scouting, sometimes in high-level position on Boy Scout boards. Mormon sexual abuse victims would also report abuse to their bishops. Instead of reporting the sexual abuse to law enforcement authorities, Mormon bishops would make victims pledge to keep silent about the abuse so that the church could investigate the abuse. However, Mormon bishops would often send abusive Scouting volunteers back to the same or different troops, or to Scout camps, while remaining silent about the abuse – all to protect the reputation of the LDS Church.

Hurley McKenna and Mertz represents more than 4,500 victims of Boy Scout sexual abuse throughout the United States, including several hundred Mormon victims of abuse. According to founding partner Chris Hurley:

Like the Boy Scouts, the LDS Church has known for decades that children in its youth organizations were being sexually abused. Rather than protect its children, the LDS Church repeatedly chose to protect itself, covering up the epidemic of abuse in a shroud of secrecy. Unaware of the danger and believing that the Scouts were a trustworthy arm of the Church, parents and children were unable to protect themselves. It is time for the LDS Church to finally accept responsibility for the tremendous pain its behavior caused for the thousands of Mormon victims of childhood sexual abuse. Our suits against the Mormon Church are meant to shed light their role in enabling the decades of sexual abuse on Scouting and will hopefully lead to the healing and closure that all of the victims deserve.

In May 2019 the Arizona legislature passed A.R.S. § 12-514, which opened a “window” into that state’s Statute of Limitations – the deadline for filing cases – for suits against entities that employed or enabled sexual abusers. Under Arizona’s law, individuals over the age of 30 who were victims of childhood sexual abuse have until December 31, 2020, to file suit in the state against entities, such as the Mormon Church, that employed or enabled sexual abusers.

Hurley McKenna & Mertz, P.C. is a partnership of trial lawyers dedicated to fighting for the rights of ordinary people who have suffered serious personal injuries due to negligence. The firm takes pride in advocating for changes in the law to protect the community. Visit www.hurley-law.com to learn more.

PrevPreviousHappy New Year? Arizona’s Most Miserable Day of the Year Forecast for January 6th 2021
NextOpinion: The Most Challenging Census EverNext