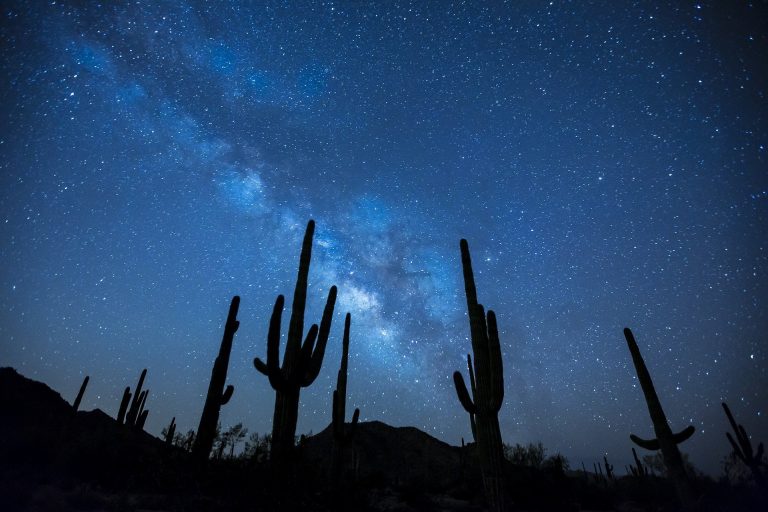 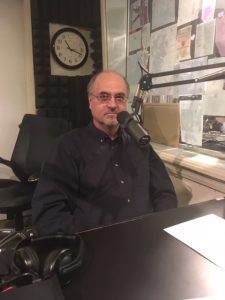 A Creation Science event sponsored by the Prescott Creation Science Association will feature Dr. Kevin Anderson, a microbiologist and professor of biology at the Arizona Christian University in Glendale. Dr. Anderson will speak on the topic, “Why I am a Creationist”. As a microbiologist and academic, Dr. Anderson will examine the scientific principles underlying creation science, e.g. life only from life, problems with the dating methods on which evolutionary theory is based, and the lack of evidence for evolution in the fossil record.
This event will be held on Sunday, October 25th,  at the Alliance Bible Church, 2601 W Iron Springs Road,  in Prescott, beginning at 11:30 AM. An extensive collection of books and DVD’s on Creation Science will be on display.

A second Creation Science event is scheduled for Sunday afternoon. The Yavapai chapter of the Arizona Origin Science Association (AZOSA)  has announced that chapter vice president, Joe Sebeny , will be speaking on creationism and the Book of Job,  which many  Bible scholars believe to be among the oldest scriptural writings  in existence.  Creationists argue for a much younger earth than theorized by modern science and dispute the dating systems and time lines which are foundational to  the various theories of evolution.  Although those theories are widely taught in high school and college textbooks, Creation Scientists argue that they remain theories unsupported by key principles of science.  In short,  creation science brings the scientific method to bear in their critique of evolutionary theory. 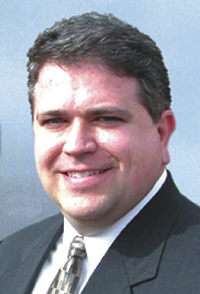 The presenter, Joe Sebeny, is an aerospace  engineer and rocket scientist with 2 BS degrees from The Massachusetts Institute of Technology (MIT), in Cambridge, Massachusetts, and a MS degree from the University of New Hampshire.  He is also an expert in creation science apologetics which argues that the complex design of the Universe and the existence of human life is unexplained by science alone.

The Book of Job is one of the oldest books in the Hebrew scriptures.  The events described occur in the  far away land of Uz in  what is referred to as the patriarchal period—a period before Moses and priestly law.

Job is described as a righteous man.  Yet God allows his faith to be tested thru great suffering and loss. Many commentators think that the purpose of the book of Job is about suffering, but it is not. Mr. Sebeny’s  talk will focus on evidence for creationism, incredible scientific insights, and God’s sovereignty within the Book of Job.

The talk will be presented Sunday afternoon,  at 4:30 PM,  at the Liberty Baptist Church,  3100 Williamson Valley Road,  Prescott,  Arizona.

For those who are new to Creation Science or just curious to learn what it’s about,  these two events are excellent opportunities  to hear about the science  underlying creationism.  Contrary to the arguments of secularists that  creation science is  anti-science and a form of anti-intellectualism,   those holding creationist views include many credentialed  professional  scientists, often holding advanced degrees from accredited universities.   They accept  modern principles of science.  However, in doing so, they bring  the scientific method to bear  on the assumptions of evolutionary theory.

Both of these events are free and open to the public.  Dr. Anderson and Mr. Sebeny will both take questions at the end of their talks.    Skeptics, agnostics, students and seekers of truth are cordially invited to attend.