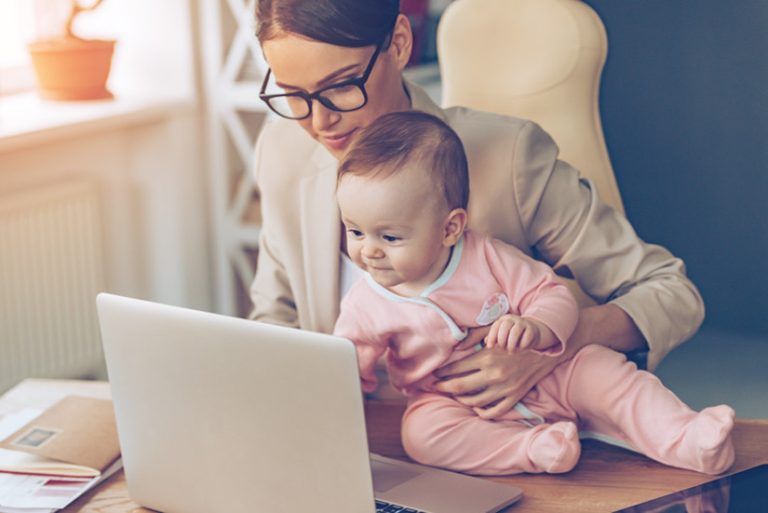 Prior to the great transition to working from home (WFH), doing our jobs at our usual place of work might have brought some financial benefits, such as being an abundant provider of stationery and other office items, such as pens, paper, staplers, and most importantly, a comfortable desk and chair! However, all things considered, a sizable proportion of our paychecks was spent on expenses that could have been avoidable – grabbing a meal from the local lunch spot, afterwork drinks and fuel spent on the commute. Now that so many people are working from home, or working hybrid models, many have found themselves able to pocket the extra cash each month. But how much exactly? It’s a question that CouponBirds.com sought to uncover…

The website surveyed 3,206 WFH employees to determine how much money they’ve been saving each month since shifting to a work-from-home model. The in-depth survey revealed that Arizona employees are collectively saving over $168 million dollars per month – around $209.34 each in savings (this compares to a national average of $281.61). And it appears these savings have stood employees in good stead as 35% said they’ve now been able to buy things they normally wouldn’t be able to afford if they continued working from the office.

When these figures were analyzed further, WFH employees in Wyoming were found to have gained the highest amount in savings – $57 million per month.

Infographic illustrating these savings in each state

Nearly two-thirds of home-workers said they prefer their new work-from-home model as compared to working in an office. However, for those who lack the space and proper office set-up, working from home meant having to purchase additional supplies, which might have included a desk and office chair; stationery; a printer; or even new pieces of technology, like a laptop or iPad.

‘New to working from home, it’s clear than many didn’t realize how much equipment or supplies they’d need in their new home office,’ says Tricia Smith on behalf of CouponBirds. ‘However, weighing up the pros and cons, it’s also evident that many prefer the dynamic of working from home, as compared to the office. By pocketing a solid amount in savings each month, working from home also grants employees the financial freedom to purchase things they might have not been able to afford if they continued having to work from an office.’

Despite the benefits (and added savings) of working from home, more than a quarter also admitted that slow home internet speeds have affected their day-to-day job performance.

Lastly, 39% of employees think that small businesses located near offices (like local coffee shops, restaurants and bars), who have lost business due to the shift in the number of people now working from home, should be financially compensated.