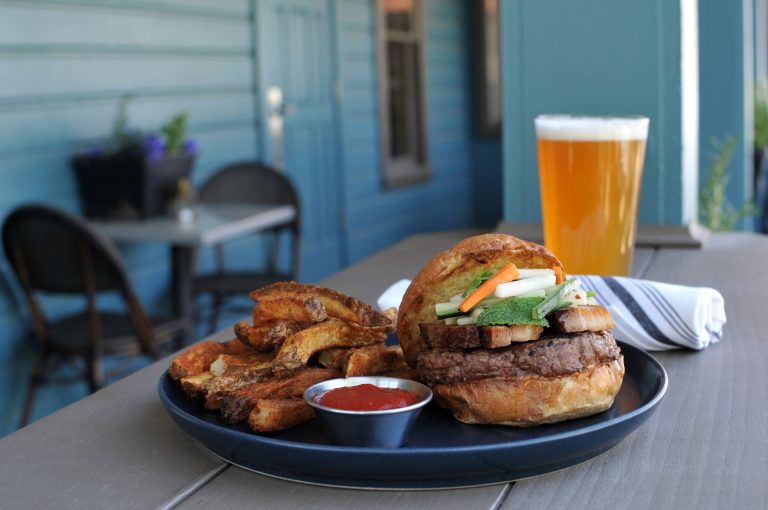 The Barley Hound, Prescott’s beloved first gastropub and an original concept by Vivili Hospitality Group, today debuted a brand-new menu complete with its most upscale offerings yet in a new era underscored by elevated comfort food from Executive Chef Tony Burris. 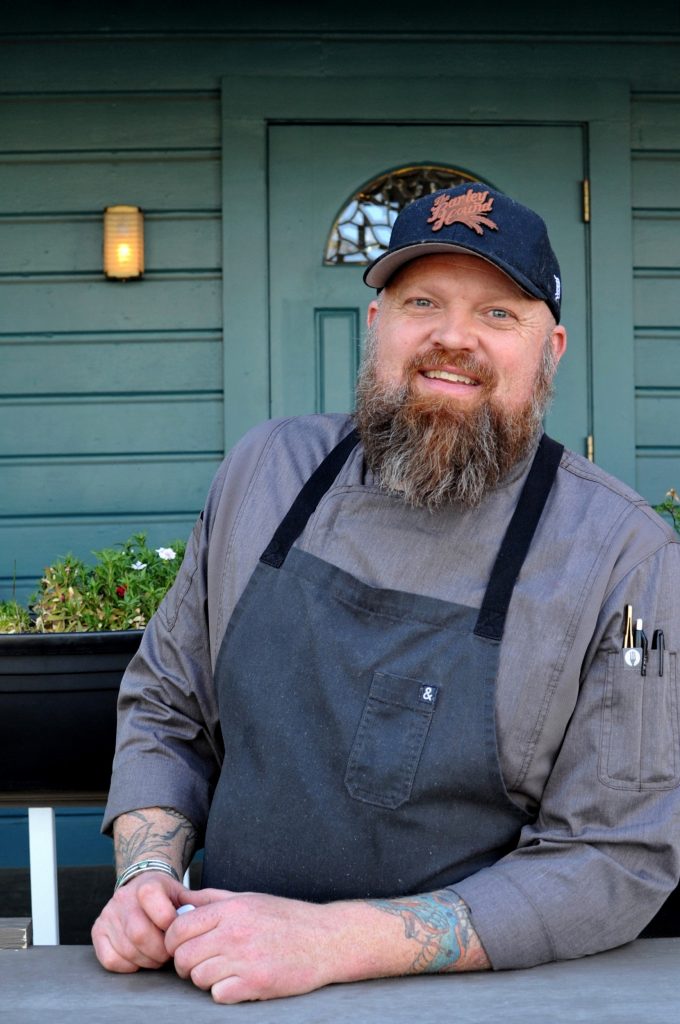 Helming The Barley Hound since October 2021, Burris has a history of distinguishing the restaurant for its innovative creations. Originally hailing from The Beef State, the Nebraska native has a natural affinity for crafting quality meat recipes, such as The Barley Hound’s famed ‘Merica Burger and Duck Burger. As the catalyst behind placing Prescott on the foodie map, Burris officially took the reins as executive chef after years of collaborating with Vivili, including partnering to create the full-service catering company Hawk & Hound, in 2018. 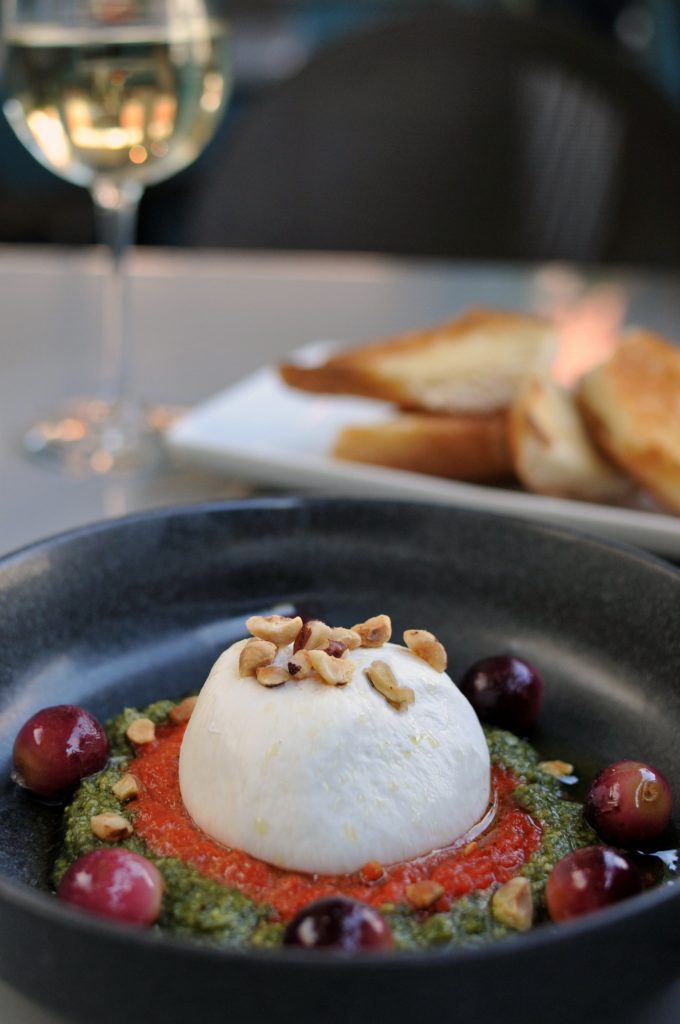 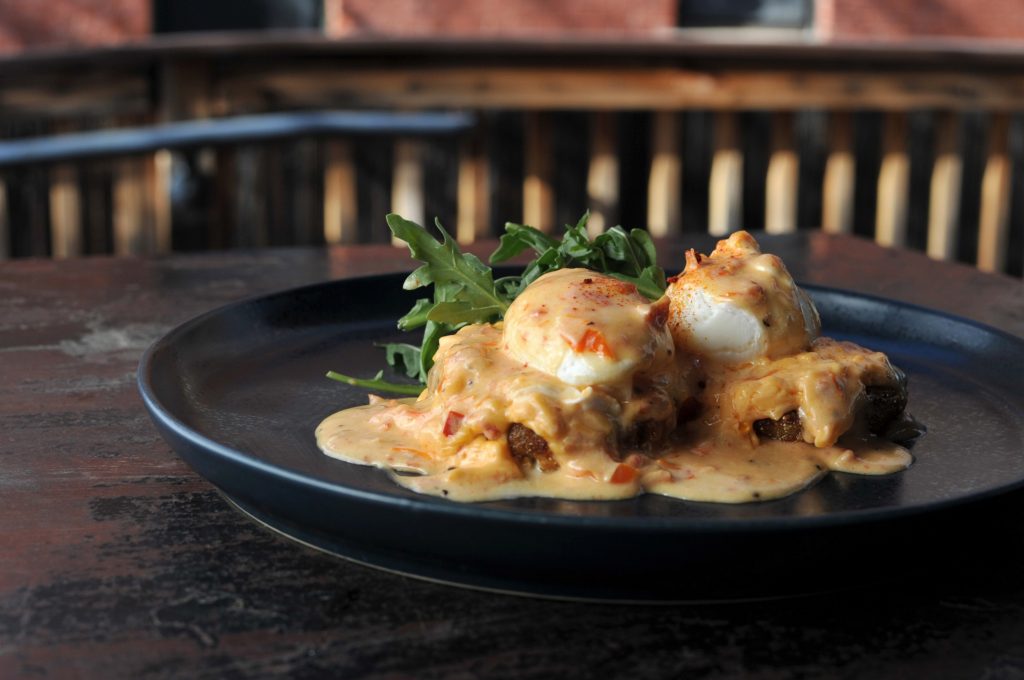 “One of my main goals with The Barley Hound is to push people’s boundaries, while still keeping it familiar enough for all to enjoy,” said Burris. “The inspiration behind this new menu is a balance of creative spins on comfort food I grew up with and an approachable experimentation of different flavor profiles that will surprise taste buds.”

“Chef Tony has created a truly exceptional menu that’s reflective of his ingenuity, and with it, he’s setting a new culinary standard for both The Barley Hound and Prescott as a whole,” said Skyler Reeves, proprietor of Vivili. “He’s been an integral part of building the restaurant into what it is today and we’re fortunate to have him formally join in this new capacity of executive chef as he creates our most elevated dishes yet.”

The recently renovated restaurant is also expanding its hours and days of operation. The Barley Hound is now open Wednesday to Saturday from 11:30 a.m. to 9 p.m. and Sunday from 10 a.m. to 3 p.m. For more information or to make a reservation, visit thebarleyhound.com. 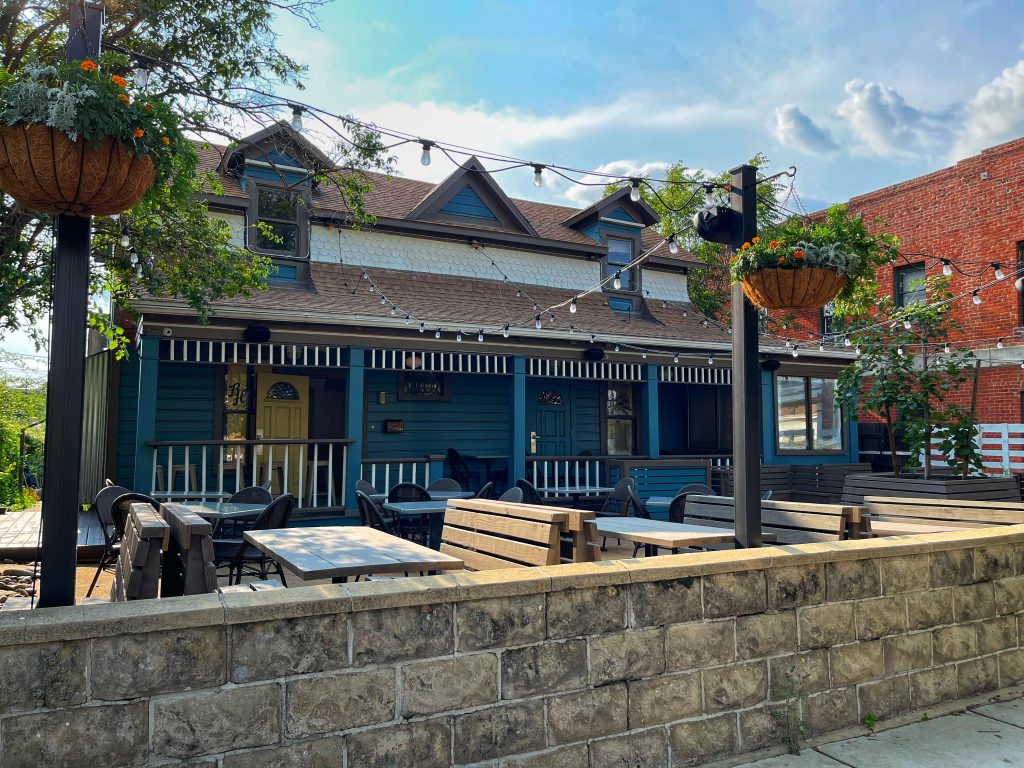 About The Barley Hound
An original concept by Vivili Hospitality Group, The Barley Hound is an American gastropub that was at the forefront of putting the small town of Prescott, Ariz. on the map as its own eclectic culinary destination recognized locally and nationally. The menu is designed for both the adventurous eater and those who prefer familiarity, complete with high-quality, thoughtful dishes made with fresh and local ingredients. Located within a character-rich, Victorian-style home that dates back to early 1900s, The Barley Hound is a favorite amongst locals and travelers, made famous for its ‘Merica Burger and Truffle Duck Fat Fries along with a lineup of inventive cocktails. The expansive and dog-friendly patio is undeniably the best place in Prescott for al fresco dining. For more, visit thebarleyhound.com.
Facebook
Twitter
LinkedIn
Pinterest