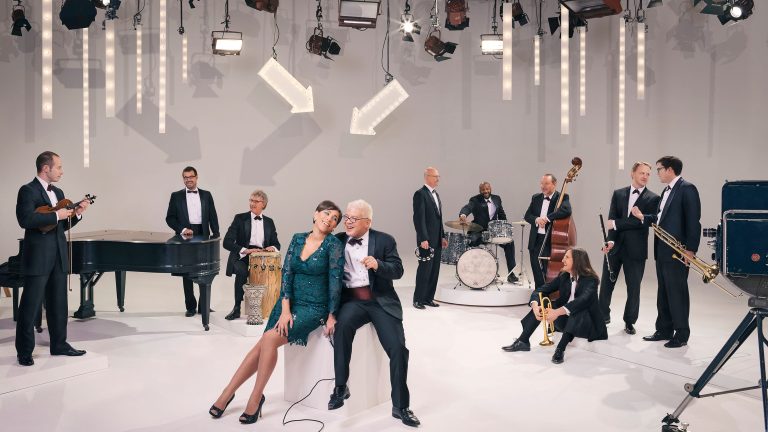 Local Favorites with an International Flair

As winter turns to Spring, and the Pandemic finally recedes, nothing warms the spirit more than a visit from an old friend. Yavapai College will provide just that on Thursday night, March 24, when local favorite Pink Martini – the sassy, captivating 12-piece orchestra – returns to Yavapai College Performing Arts Center.

A local favorite since their debut here in 2017, Pink Martini will make their third YC appearance behind versatile lead singer China Forbes with a set list that fuses classic pop with music from all cultures.

With nine albums to their credit, over 3 million album sales worldwide, and a globe-trotting resume that includes three sold-out Carnegie Hall performances, the Hollywood Bowl, the Sydney Opera House and appearances on The Late Show, The Tonight Show and CBS Sunday Morning, Pink Martini gleefully crosses musical genres – classical, jazz, pop and world music – to bring you the greatest songs from here, there and everywhere.

Pink Martini was founded in 1994, by Harvard graduate and bandleader Thomas Lauderdale. While many bands come together to pursue gold records or Grammy awards, Pink Martini was originally formed for political reasons. Lauderdale was active in local causes in the Portland community and found the music at local rallies wanting. Drawing upon his own eclectic music background, he assembled a “little orchestra” with a versatile set list that appealed to liberals and conservatives alike. Pink Martini began by providing the soundtrack for civil rights groups and environmental fundraisers, and then their music became a cause all its own. 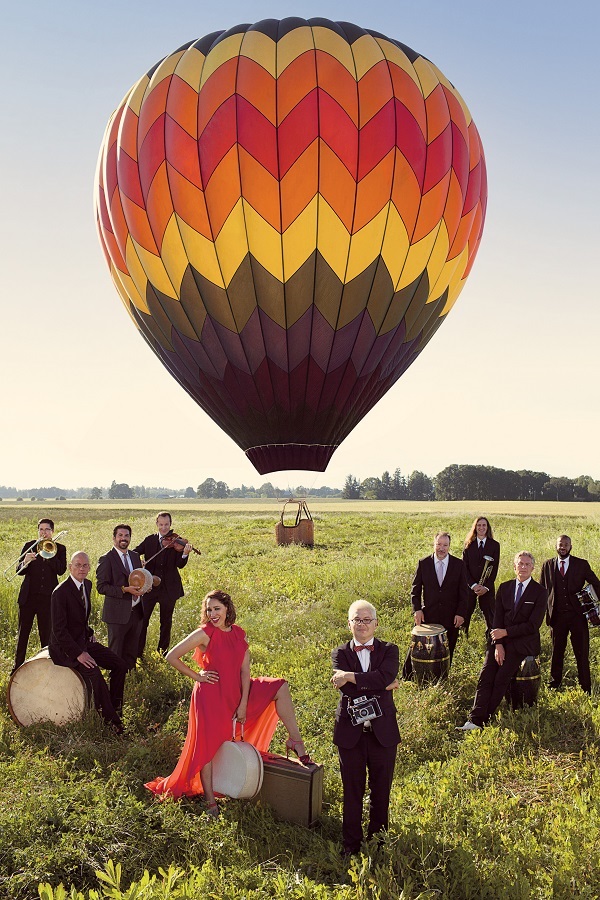 By circling the globe with its genre-crossing repertoire, Pink Martini serves the double purpose of presenting American music overseas and bringing international styles back home. “We’re very much an American band, but we spend a lot of time abroad and therefore have the incredible diplomatic opportunity to represent a broader, more inclusive America,” Lauderdale says, “the America which remains the most heterogeneously populated country in the world — composed of people of every country, every language, every religion.”

Pink Martini performs Thursday, March 24, at 7 p.m., at Yavapai College Performing Arts Center, 1100 E. Sheldon Street in Prescott. Remaining tickets start at $55 and can be purchased by calling the YCPAC Ticket Office at (928) 776.2000 or by visiting www.ycpac.com