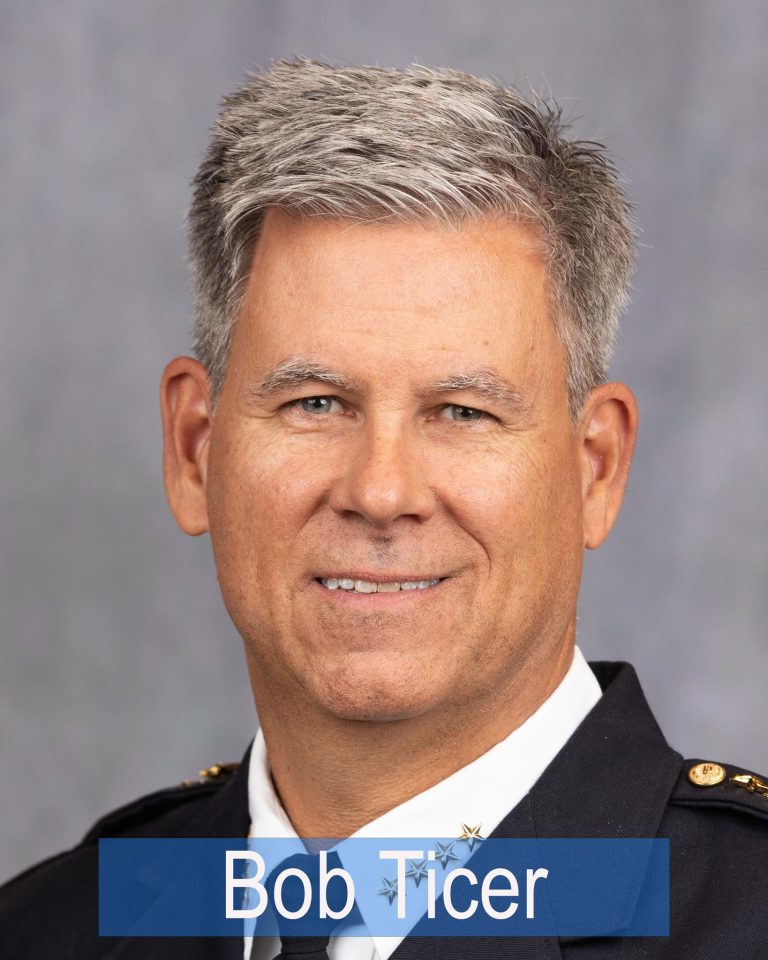 Prescott Valley Town Manager Gilbert Davidson announced Monday that the Town has chosen former Arizona Department of Public Safety Commander and Loveland, Colorado Police Chief Bob Ticer as its new Chief of Police. Davidson also announced that current Acting Chief Jeremy Martin will be promoted to Commander. Ticer is expected to be on board on April 11.

A US Air Force veteran, Ticer served as Security Police in Florida, Korea and California. He began his career as a patrol officer with the Prescott Police Department and served with the Prescott Area Narcotics Task Force before moving on to DPS, where he worked his way up from Highway Patrol Officer to Commander of the Arizona DPS Gang Enforcement Bureau. He then became Chief of Police for Avon, Colorado before becoming Chief of Police in Loveland, a 167-member department, where he has been serving since 2016.

Ticer holds a Master’s degree in Educational Leadership and a Bachelor of Science in Criminal Justice, both from Northern Arizona University. He also is a graduate of the FBI National Academy, the Northwestern University School of Police Staff and Command, the Certified Public Manager Course at Arizona State University, and the Arizona Law Enforcement Training Academy.

The Town selected Ticer as one of five finalists from a field of 29 applicants, including Lt. Col. Scott Ebner of New Jersey; Prescott Valley Acting Chief Jeremy Martin; former City of Phoenix Police officer and Department of Child Safety Director Gregory Mckay; and Dr. Paula Veach, a former Phoenix Police Commander and adjunct faculty in the School of Criminology and Criminal Justice at Arizona State University.

Members of the Loveland, Colorado Police Citizens Advisory Board, writing as private citizens, expressed their respect for Ticer in a letter to Davidson. “From our experience, we are confident that you could not choose a finer man or better top executive leader than Bob Ticer as your next Chief of Police,” the letter stated. “Chief Ticer’s comprehensive training and extensive leadership experience … uniquely qualifies him to serve as your chief. Your gain will be our loss.”

“After a highly competitive and extensive process, we are so excited to welcome Chief Ticer to Prescott Valley,” Davidson said. “His experience, knowledge and connection to our community will be an invaluable asset to our department and to our residents and businesses. We also want to thank Acting Chief Martin for his leadership and steady hand during this time of transition.”

Ticer said he is honored to return and serve where he started his family. “I’m excited to take the Prescott Valley Police Department to the next level, and to partner with the community,” he said. 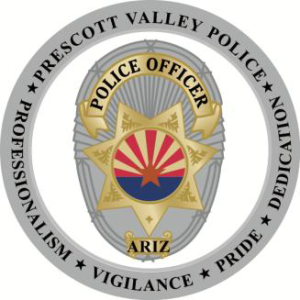