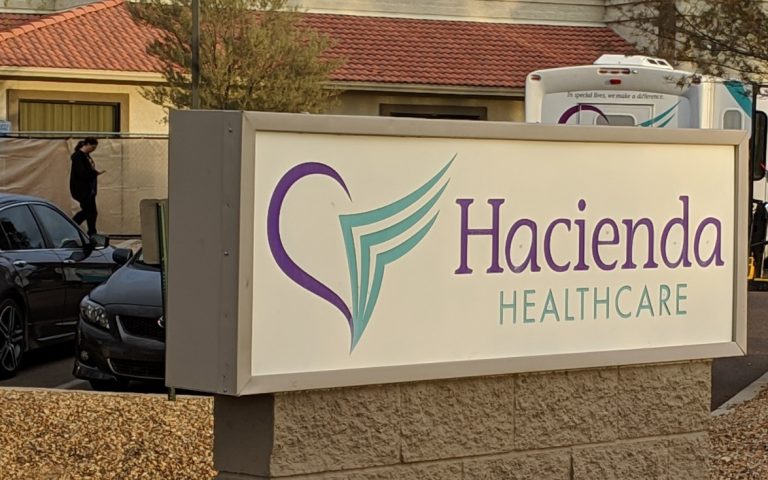 Attorney General Mark Brnovich announced today that William J. Timmons, the former Chief Executive Officer (CEO) of Hacienda HealthCare, Inc. (Haceienda), was sentenced to 3 years supervised probation and financial restitution of $774,000 by a Maricopa County Superior Court judge for his involvement in an elaborate while collar fraud scheme that bilked Arizona taxpayers out of millions of dollars.

Timmons and his long-time Chief Financial Officer (CFO) and co-conspirator Joseph O’Malley were indicted in August 2020.

Timmons was the CEO of Hacienda from July 1989 to January 2019. From 2013 until June 30, 2018, Timmons and O’Malley intentionally misallocated funds from the Arizona Department of Economic Security’s Division of Developmental Disabilities (DES/DDD) and the Arizona Health Care Cost Containment System (AHCCCS) by manipulating costs to make them appear to be allowable expenses in order to avoid repayments of state funds in favor of inflated salaries and bonuses. The DES/DDD contract was with Hacienda’s Intermediate Care Facility (ICF) only. However, Timmons used the money to pay for a large portion of costs at Hacienda’s other facilities and did not reimburse the State, as required by the contract. This resulted in millions of dollars of overpayment by the State.

South Mountain Health Supply was operated under the umbrella of Hacienda. Between July 1, 2013, and June 2018, South Mountain purchased medical supplies from third-party vendors, and then re-sold the supplies to Hacienda at a 12.5 percent markup. Timmons directed the payment of the inflated prices, including a delivery fee (even though the two entities were located at the same address), with public monies.

In June 2021, Timmons pleaded guilty to two counts of Fraudulent Schemes and Artifices, both of which are Class 2 Felonies.

As part of the agreement with the State of Arizona, Timmons agreed to pay the following in restitution:

This criminal investigation of Timmons was led by Special Agents within the Arizona Attorney General’s Office Health Care Fraud and Abuse Section with the assistance of investigators from the AHCCCS Office of Inspector General and DES.

The case against O’Malley is ongoing.

All defendants are presumed innocent until convicted in a court of law.

In a related civil case settlement announced in September 2020, Hacienda Healthcare, Inc. agreed to pay $11 million to resolve the case that had been brought by the Arizona Attorney General’s Office.