Opinion: In the Era Of Fake News, FDA Is Contributing to the Epidemic 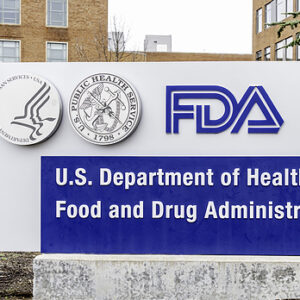 Mathematician Jacob Bronoski once said, “No science is immune to the infection of politics and the corruption of power.”

Unfortunately, in the last six years, I have spent advocating for the life-saving capabilities of vapor products when used by adult smokers as a less harmful alternative, I have experienced this first hand in many ways on multiple occasions.

The anti-vape lobby continually harps on a so-called epidemic of youth vapor product use, yet they consistently fail to mention that they are combining the youth usage numbers of nicotine vaping products and THC vaping products. They’ve been so closed-lipped about the breakdown of this total (which they simply refer to as “vaping”) that even now we do not know how many minors are vaping each product. However, during the Q&A portion of a recent public meeting with the Arizona Attorney General’s office that I attended, a representative let slip that over half of the products used among Arizona youth were vaping products that contained THC. While kids should not be vaping THC any more than they should be vaping nicotine, the fact that our opponents are disingenuously inflating the youth access numbers to cause a panic should highly concerning to everyone involved.

Perhaps one of the most egregious examples of extreme dishonesty I’ve experienced while fighting for the rights of adult smokers to choose a less harmful alternative surrounds the U.S. Food and Drug Administration’s (FDA) taxpayer-funded “vaping epidemic” media campaign. Before unleashing this campaign to the public, FDA conducted focus groups with 300 minors and 900 adults. These studies showed “unintended consequences among adults,” including “perception of risk shifted to think that e-cigarettes were equally or more harmful than cigarettes.” This is highly troublesome considering vaping has repeatedly been found to be 95 percent safer than smoking, and FDA’s study shows that they knew their campaign was causing adult smokers to believe otherwise.

The public policy solution to this was to assure that the campaign would be “laser-targeted” and stating “‘The Real Cost’ Youth E-Cigarette Prevention Campaign will be limited to age-verified digital media, limiting adult “spill” by hyper-targeting the media to exclusively reach 12- to 17-year-olds on digital and social channels.” These rules went out the window immediately upon opening Pandora’s Box. I’ve personally seen these misleading commercials preceding R-rated movies, during late-night TV shows centered around adult content, and during YouTube videos that required age verification in order to play. I’ve also seen them replayed as the subject of news segments and during commercial breaks from shows that have confirmed to me that vapor products could be legally advertised due to over 80 percent of their audience being over 21 years age or older. Needless to say, the FDA’s laser-targeting has proven to be as focused as a nuclear bomb.

In the end, the FDA has spent taxpayers’ money to convince the adult public of something they knew to be a lie.  Anyone who has ever heard the term “vaping epidemic”, is a victim of this farce as well. Common sense regulations cannot be achieved under these conditions, and the fact that the agency responsible for doing so is knowingly and intentionally spreading inaccurate information that they’ve proven will cause adult smokers to become misinformed underscores the alarming fact that science has fallen to corruption and politics at the FDA and American public health. 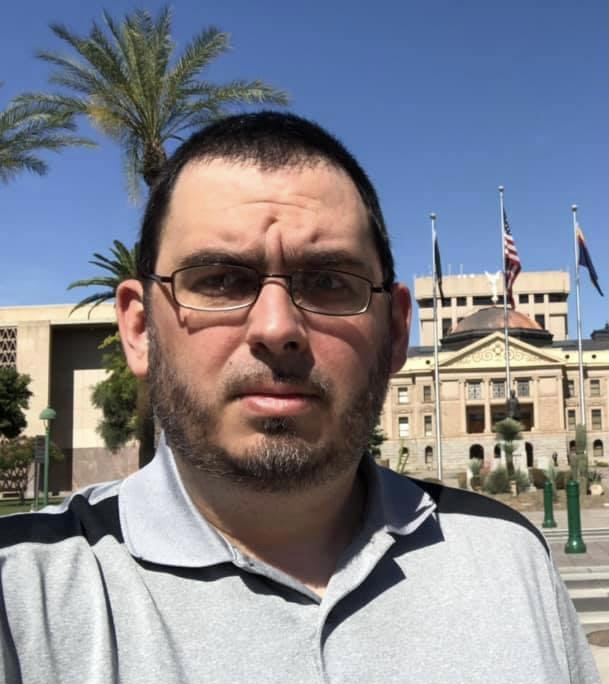 Dave Morris is a Board Director with the American Vapor Manufacturers Association and President of the Arizona Smoke Free Business Alliance. He wrote this for InsideSources.com.
All Posts »