Where do Arizona Residents Receive Most Value for Property Taxes? 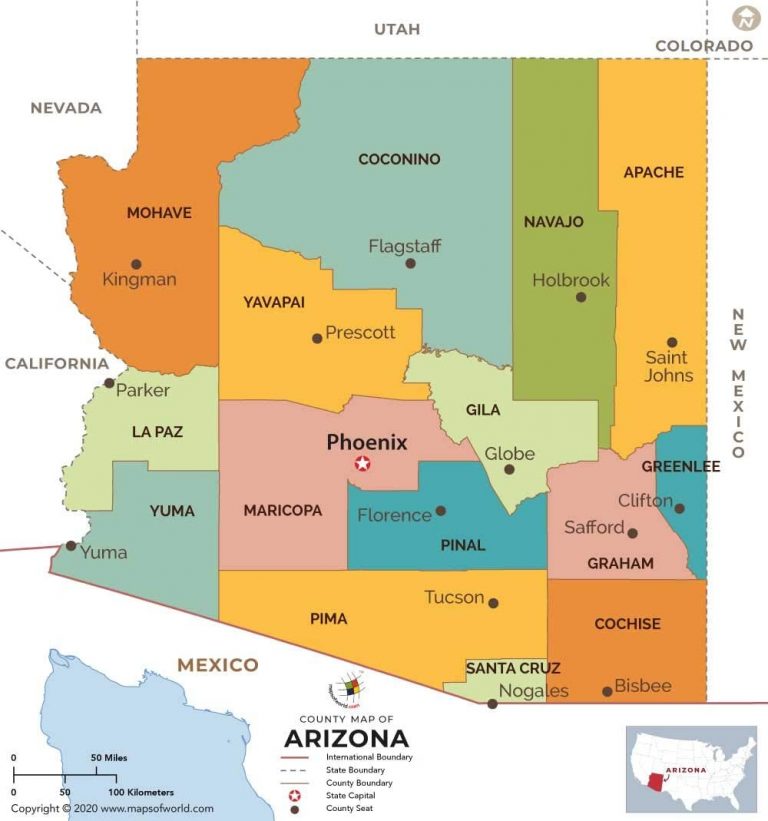 In a study by the New York financial technology company Smart Asset, Yavapai County ranked among the places in Arizona where property tax dollars are being spent most effectively. The study analyzed metrics including quality of local schools, home values and effective property tax rates to find where people were getting the most value.

The state of Arizona has relatively low property tax rates, thanks in part to a law that caps the total tax rate on owner-occupied homes. The average effective tax rate in the state is 0.72%, which is well below the 1.08% national average.

The typical Arizona homeowner pays just $1,398 in property taxes annually, saving them nearly $700 in comparison to the national average. Property taxes in Arizona are paid in two semi-annual installments, one due on Oct. 1 of the current tax year and another due on March 1 of the following year.

A handful of numbers are used to calculate the property tax due on each piece of real estate in Arizona. The first is the current cash value of your home. Arizona counties calculate a full cash value of every house in the county, often based on the sales prices of nearby, comparable homes.

Taxes are not based on the full cash value, however, but something called the Limited Property Value (LPV), which is based on cash value. It cannot exceed the cash value of the home and is further limited in how much it can increase each year. A law passed by Arizona voters in 2012 states that the LPV can increase by no more than 5% from one year to the next. This limits tax increases in times when home values are increasing quickly.

Tax rates are applied to assessed values. The assessment ratio for residential property in Arizona is 10%. That means assessed values are equal to 10% of the LPV.

Tax rates are calculated each year by taxing authorities depending on their funding needs and the tax base. That means rates can change annually. However, for owner-occupied homes, the total primary tax rate between all districts is limited to 1% of the property’s limited value. If your total rate exceeds that amount, your school district taxes will be reduced and the state will cover the difference.

Even homeowners whose tax rate is lower than the 1% limit receive a benefit from the state if they live in their house. In this case, owner-occupied residences receive a Homeowner Rebate of 40% of school taxes, up to $600 per year.

This rebate, and the 1% cap mentioned above, keep property taxes in Arizona relatively low. The table below shows effective property tax rates in every county in Arizona.

The full study results, methodology and interactive map can be found HERE.

PrevPreviousOpinion – Who to Believe: The Media or Your Lying Eyes
NextArizona Weekly Gas Price Update for Week of November 30, 2020Next