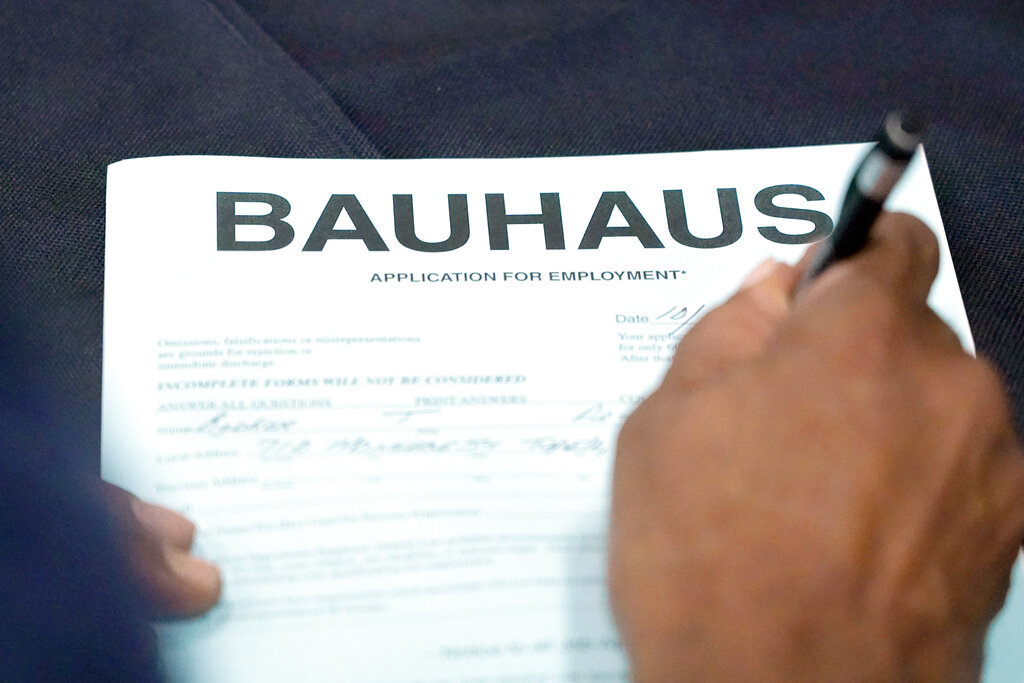 Where are the workers? Cutoff of jobless aid spurs no influx

Earlier this year, an insistent cry arose from business leaders and Republican governors: Cut off a $300-a-week federal supplement for unemployed Americans. Many people, they argued, would then come off the sidelines and take the millions of jobs that employers were desperate to fill. Yet three months after half the states began ending that federal 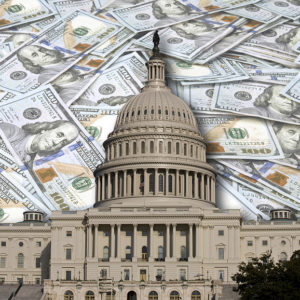 Opinion: How To Stimulate the COVID Recovery Without Trillions in New Spending

The COVID recovery is going well, but it could be going better. America’s unemployment rate is already down from double digits to under 6 percent. New weekly jobless claims are down from record levels of more than 3 million at the height of the pandemic to about 400,000. With almost two-thirds of U.S. adults vaccinated,