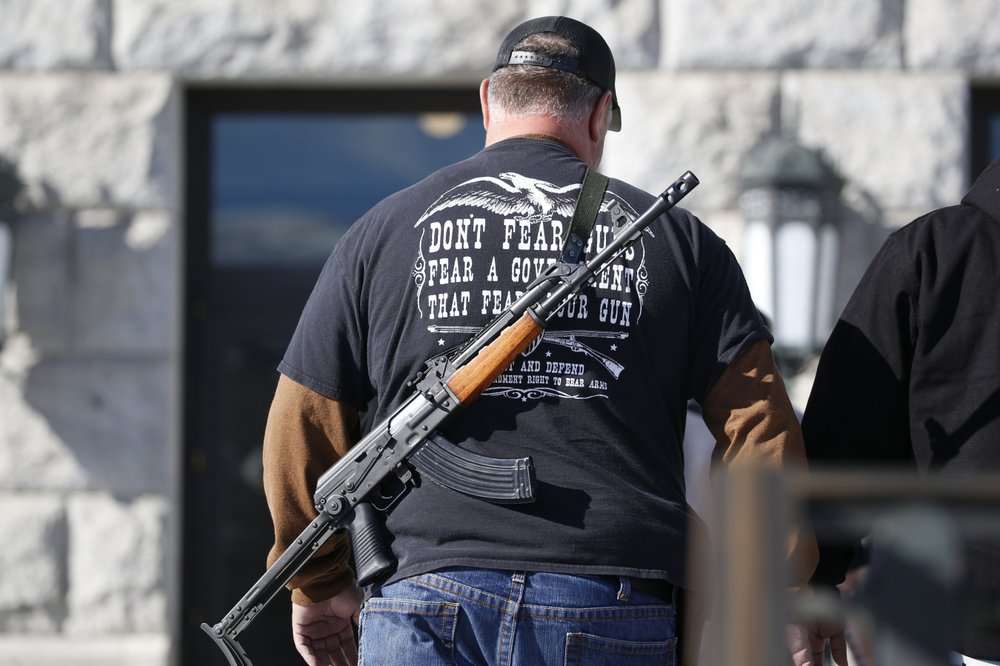 States eye allowing concealed carry of guns without a permit

Republican lawmakers in several more states want to loosen gun restrictions by allowing people to carry concealed firearms without having to get a permit, continuing a trend that gun control advocates call dangerous. Fifteen states already allow concealed carry without a permit, and lawmakers in nine others have proposed allowing or expanding the practice. GOP