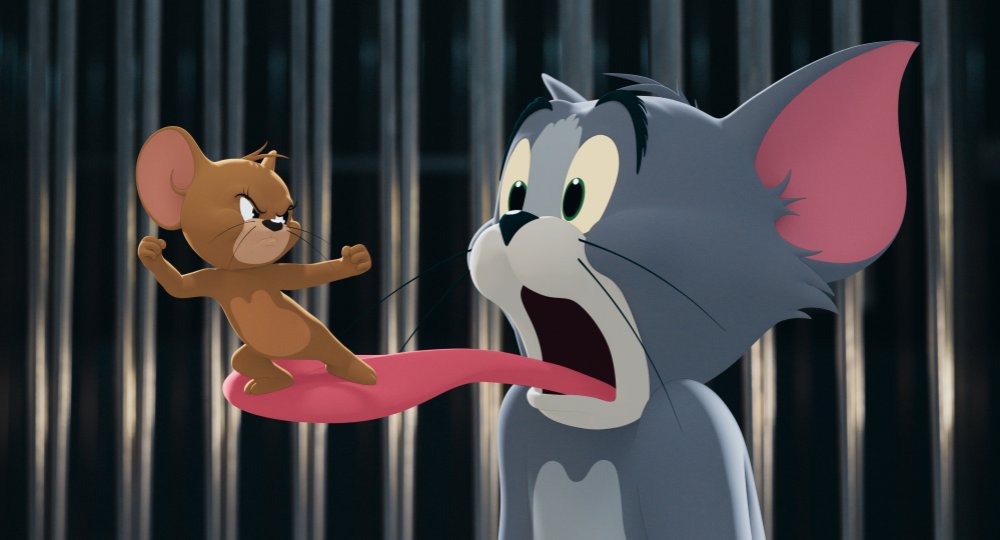 In seismic shift, Warner Bros. to stream all 2021 films

In the most seismic shift by a Hollywood studio yet during the pandemic, Warner Bros. Pictures on Thursday announced that all of its 2021 film slate — including a new “Matrix” movie, “Godzilla vs. Kong” and the Lin-Manuel Miranda adaptation “In the Heights” — will stream on HBO Max at the same time the films