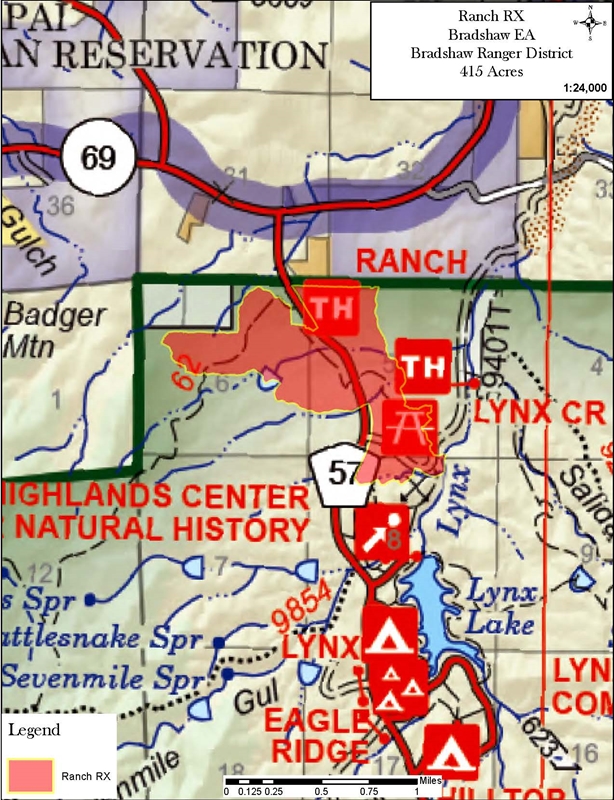 Fire Managers on the Prescott National Forest continue to look for opportunities to treat fuels across the forest.    Bradshaw Ranger District – Ignitions are not planned for the week of November 21 – 27, 2022. Personnel will continue to actively staff and monitor debris piles from last week’s ignitions south of Lynx Lake and as needed 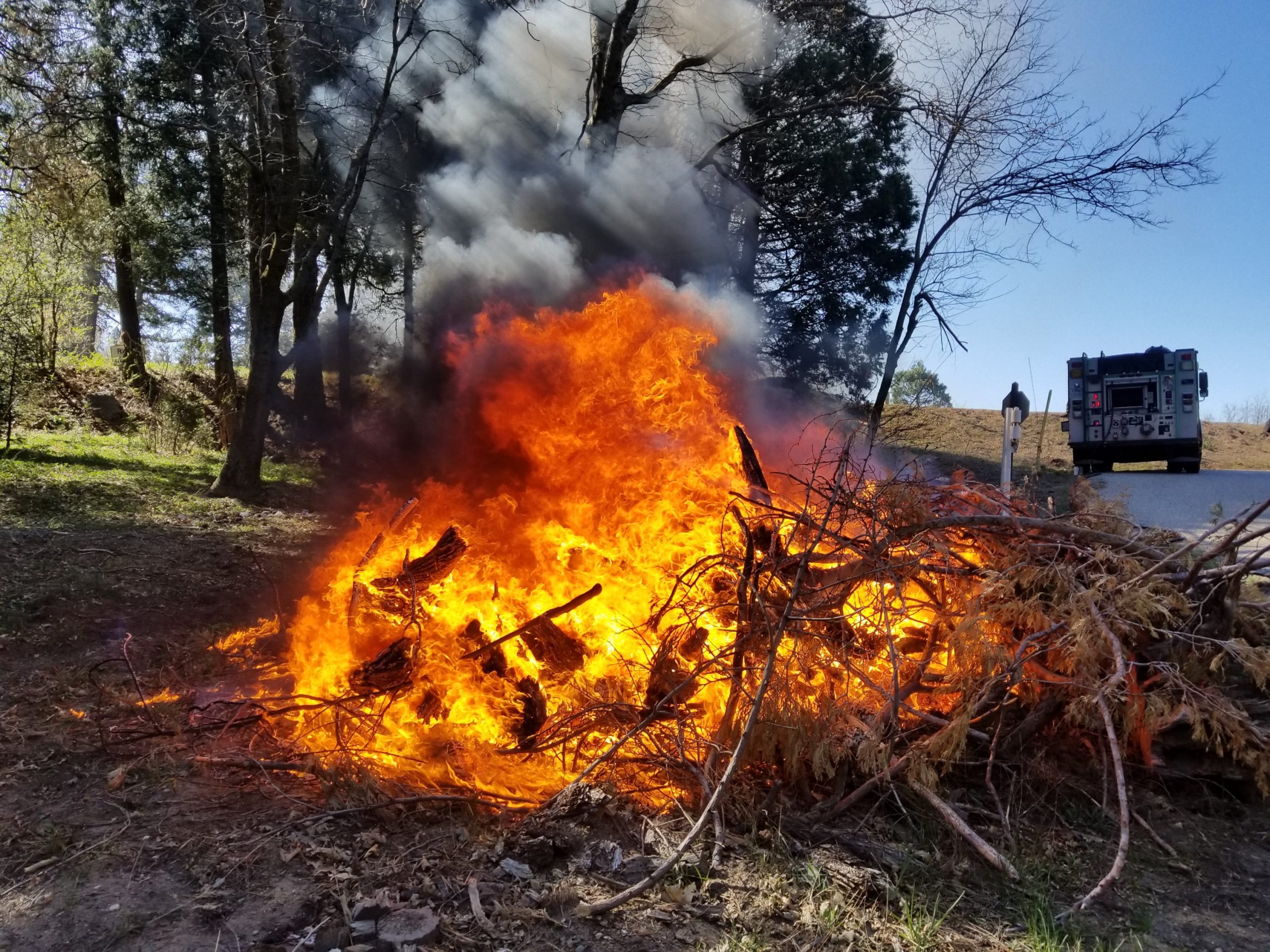 Fire Managers on the Bradshaw Ranger District plan to take advantage of the moisture received and burn debris piles near Lynx Lake and in the Walker Road area.  Ignitions are planned to start on Thursday November 10, 2022, and continue through Wednesday November 23, 2022, as favorable weather conditions allow. Fire managers expect smoke impacts to 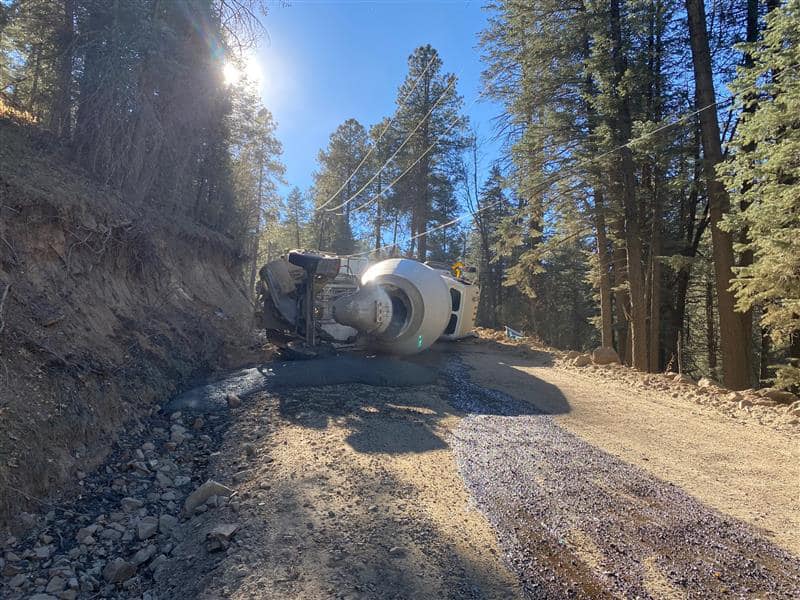 A single vehicle injury accident occurred on Walker Rd at mile marker 9.1 in Prescott yesterday at approximately 1:30 pm. A cement truck was traveling southbound on Walker Road when it approached a sharp corner in the road. As the truck slowed down to a sudden stop because of traffic, it began rolling back down

Pile Burning Planned in the Prescott Basin on the Bradshaw RD 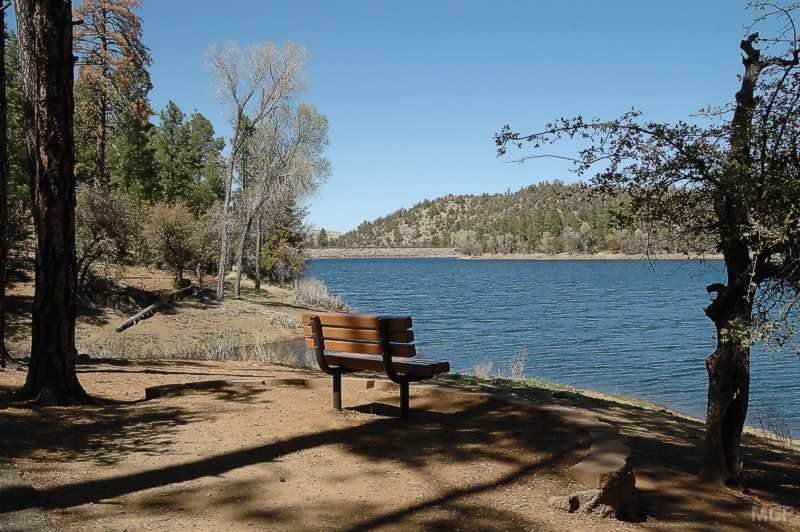 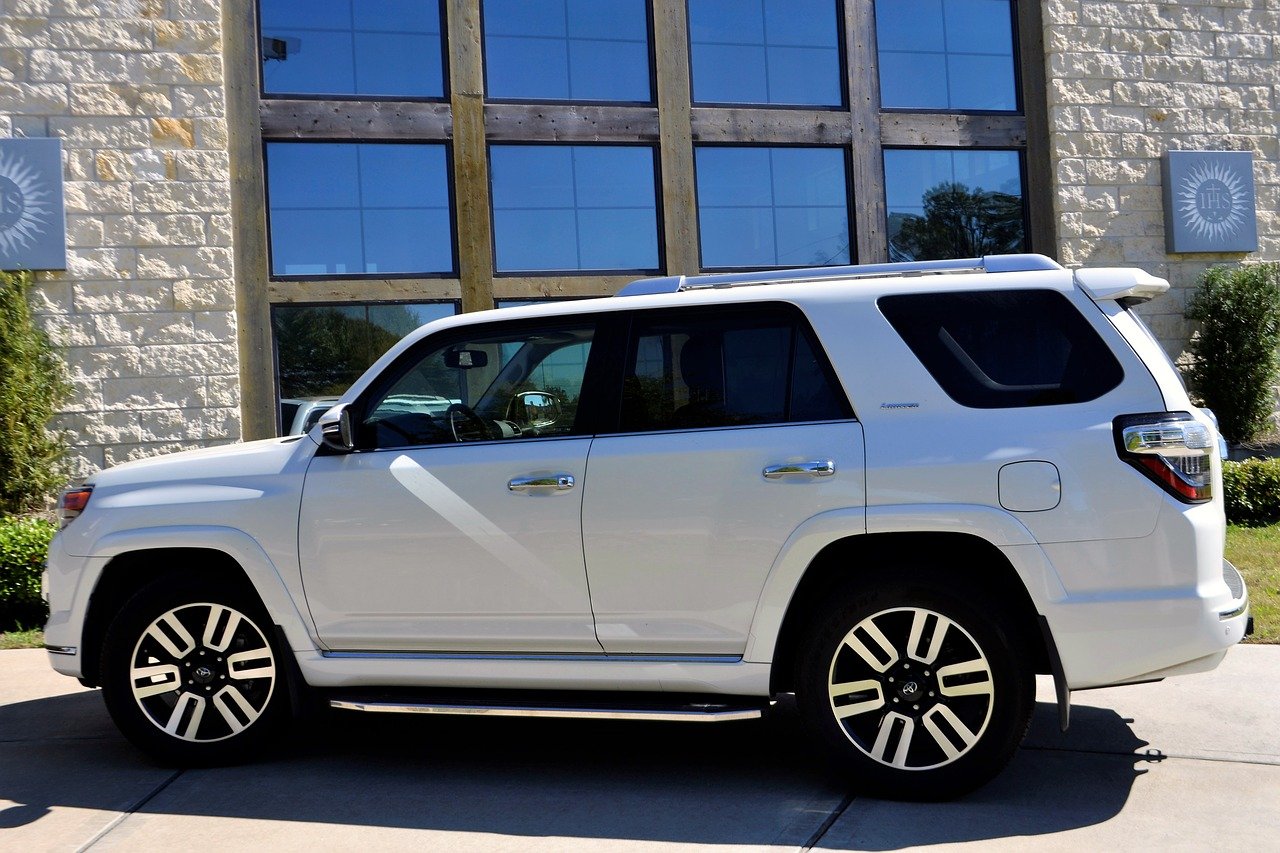 On March 19, 2021, just after 2 pm, deputies responded to a reported road rage incident that occurred on Walker Road near the South Shore entrance to Lynx Lake, Prescott, AZ. The suspect vehicle is described as a late 1990’s to early 2000’s white Toyota-4 Runner, slightly lifted, with white bumpers towing a single axle