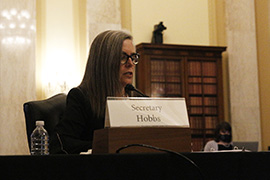 It’s been almost a year since the 2020 elections, but Arizona Secretary of State Katie Hobbs told a Senate panel Tuesday that it’s not over for her staff, who have been subject to “near constant harassment” from election deniers. Hobbs was one of several election officials who shared stories of harassment, death threats and attacks 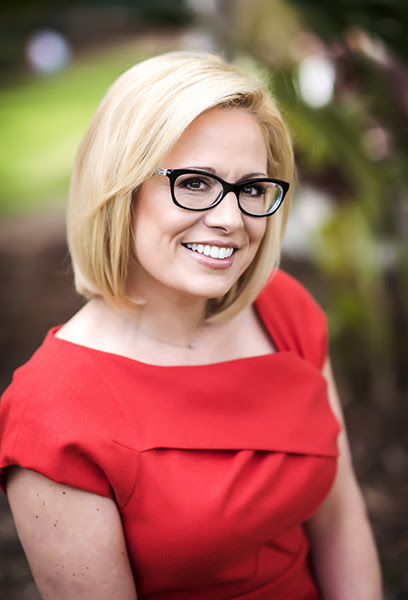 Sen. Kyrsten Sinema, D-Ariz., repeated her refusal to end the filibuster Tuesday, the same day that Republicans used the maneuver to block debate on sweeping voting rights legislation that has already passed the House. Her announcement reignited anger among Democratic Party progressives, who protested Tuesday outside Sinema’s Phoenix office where they demanded that she “stand 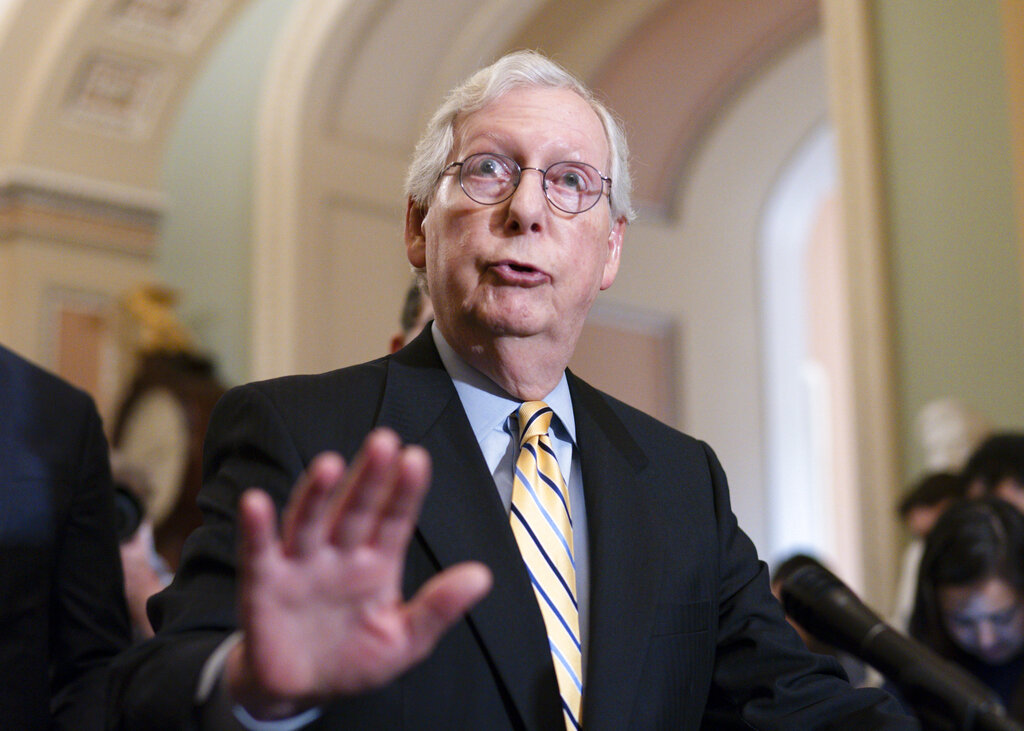 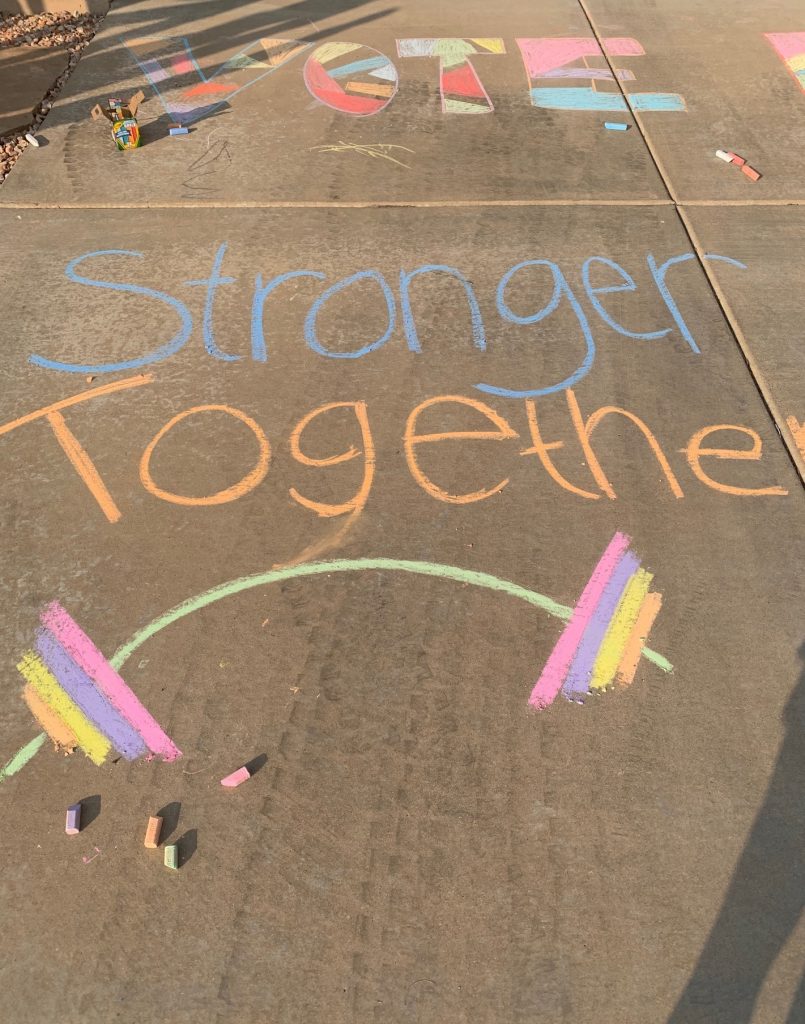 Divya Yoder and her family were out on the sidewalk in front of their home one recent Sunday, writing chalk messages to encourage their neighbors to vote. “Vote early,” one read. “United we stand,” read another. The Yoders weren’t the only family taking chalk to concrete with similar messages in recent days. Hundreds of Arizonans