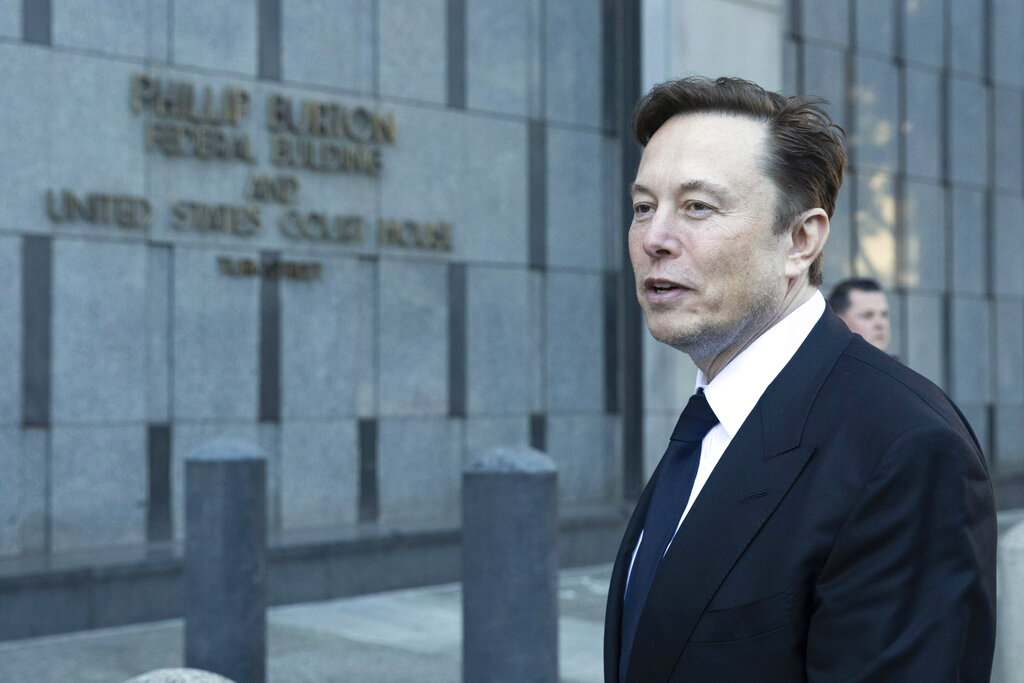 Elon Musk’s enigmatic personality and unconventional tactics are emerging as key exhibits in a trial revolving around one of his most polarizing pursuits — tweeting. The trial, centered on a pair of tweets announcing Musk had obtained the money to take Tesla private in 2018, reeled the 51-year-old billionaire into a federal courtroom in San 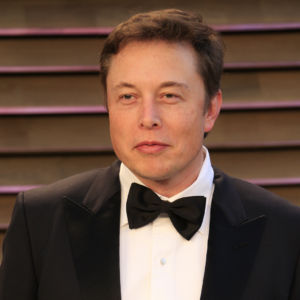 Opinion: Support Free Speech? You Should Be Rooting for Elon! – Inside Sources

Everyone seems to have an opinion on whether an Elon Musk-led Twitter is good for free speech, and much of that debate is happening on Twitter. On the surface, this fact goes a long way to prove the point. While many people don’t like to engage with critics of their beliefs, shutting those alternate voices 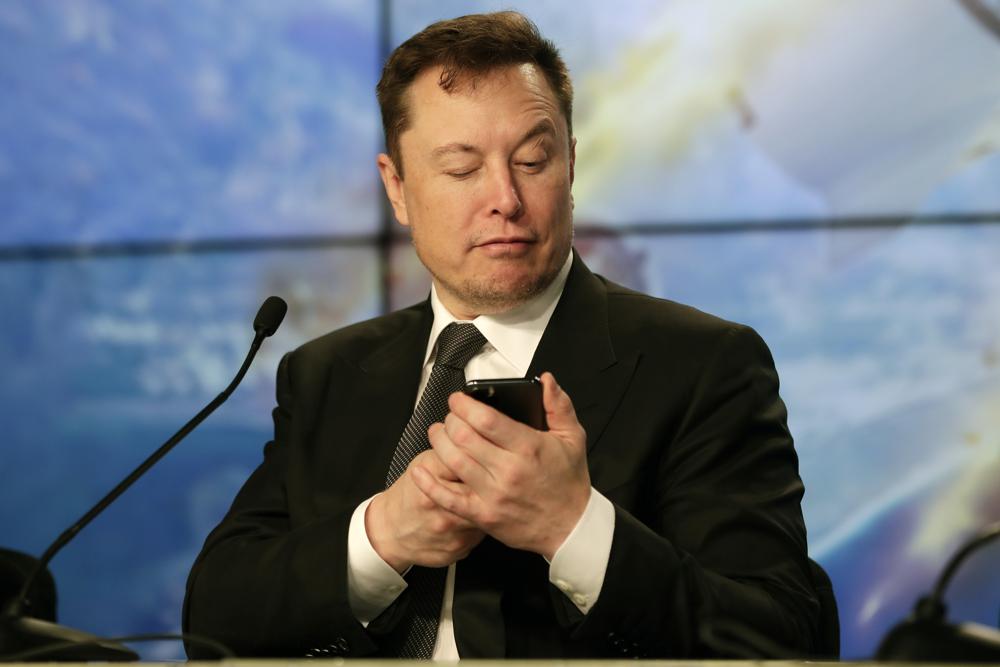 As the uproar over Elon Musk’s $44 billion buyout of Twitter reaches a crescendo, another Musk drama, still chaotic four years after it began, has been back in court. Ironically, that spectacle started with a Musk tweet about doing an audacious deal. Then, with Wall Street awaiting his next move, the Tesla CEO changed directions, 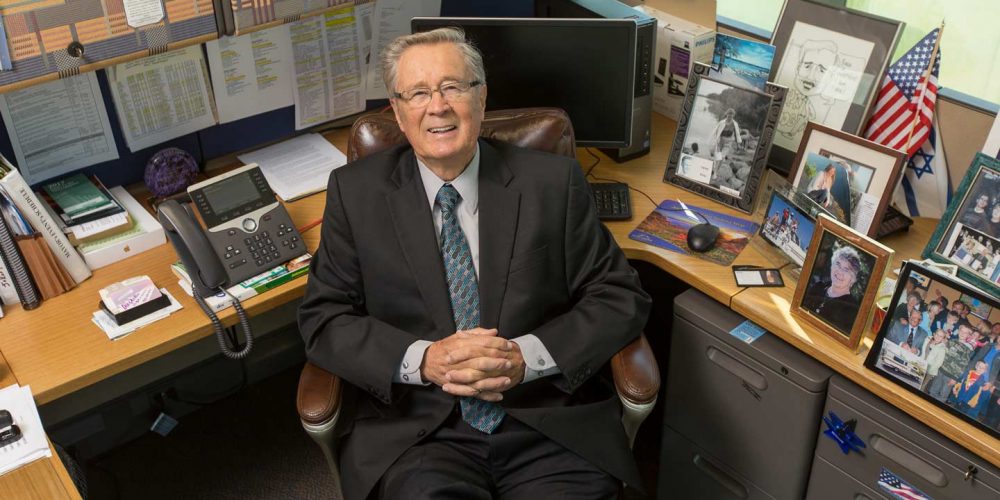 The passing last week of former  Prescott Valley Mayor Harvey Skoog marks the loss not just of a prominent local political figure but one of Yavapai County’s genuine visionaries.  It would be hard to overstate Harvey Skoog’s role in the remarkable development of Prescott Valley from a small, rural community in the shadow of Prescott, to what