“I don’t think parents should be telling schools what they should teach.” With this remark — arrogant, dismissive, contemptuous — in his debate with Glenn Youngkin, Terry McAuliffe committed a historic gaffe. From that debate forward, his poll numbers steadily sank until McAuliffe lost his lead, and with it, the election. And going down to 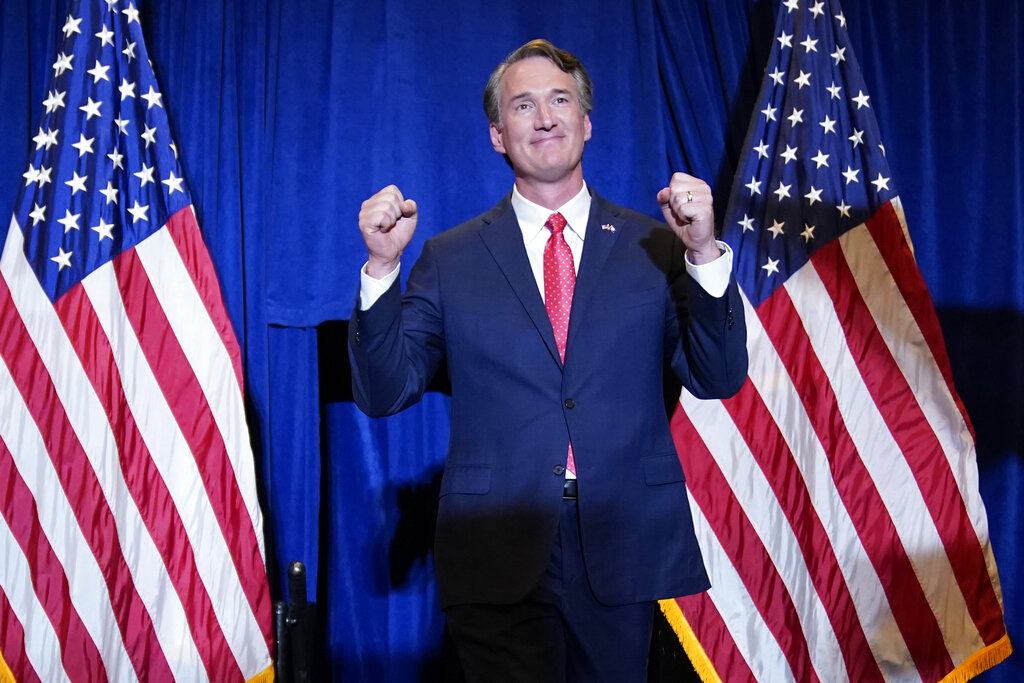 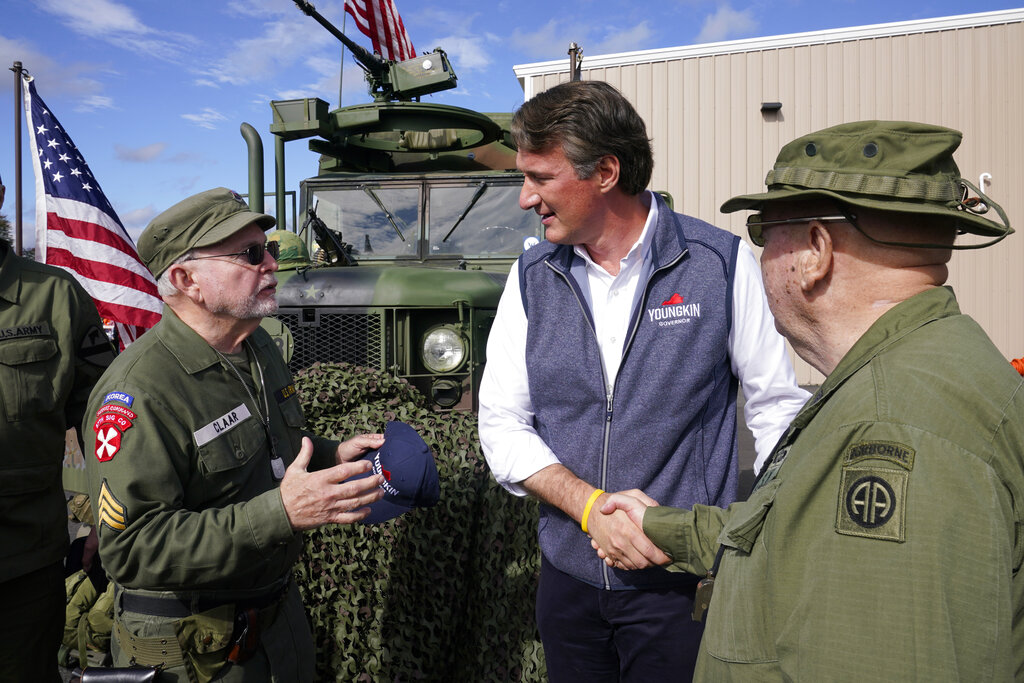 Democrat Terry McAuliffe and Republican Glenn Youngkin raced to fire up their party’s base voters in opposite ends of Virginia on Sunday as they worked to drive up turnout in a deadlocked and bitter contest for governor that will be scrutinized as a bellwether ahead of next year’s midterms elections. McAuliffe, who served as governor 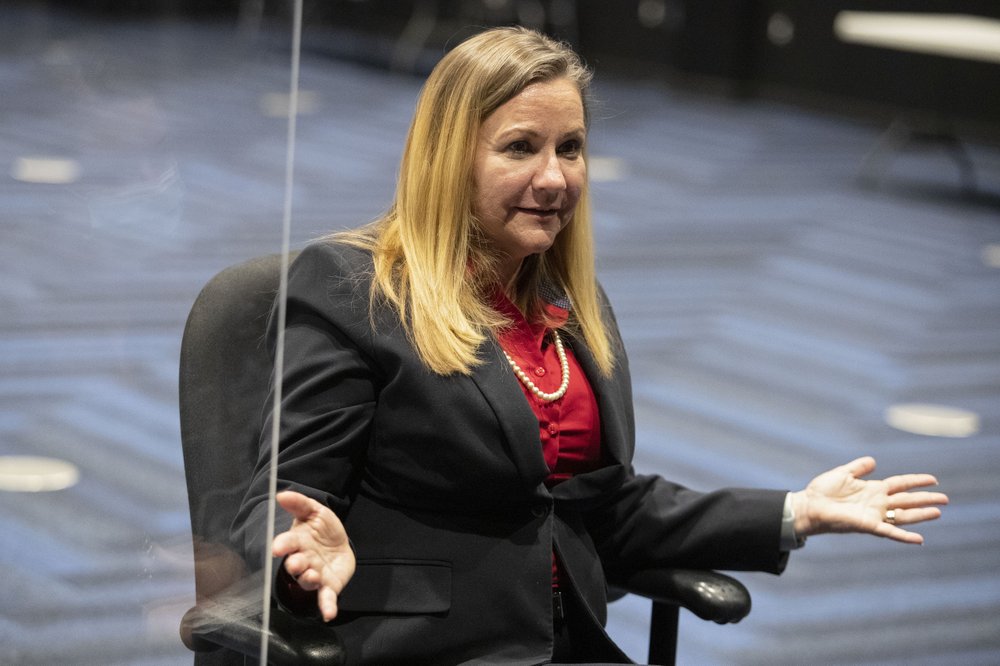 The national Republican Party in Washington is at war with itself, struggling to reconcile a bitter divide between former President Donald Trump’s fierce loyalists and those who want Trumpism purged from the GOP. They need only look across the Potomac River into Virginia to see the dangers that lurk if they cannot correct course. In