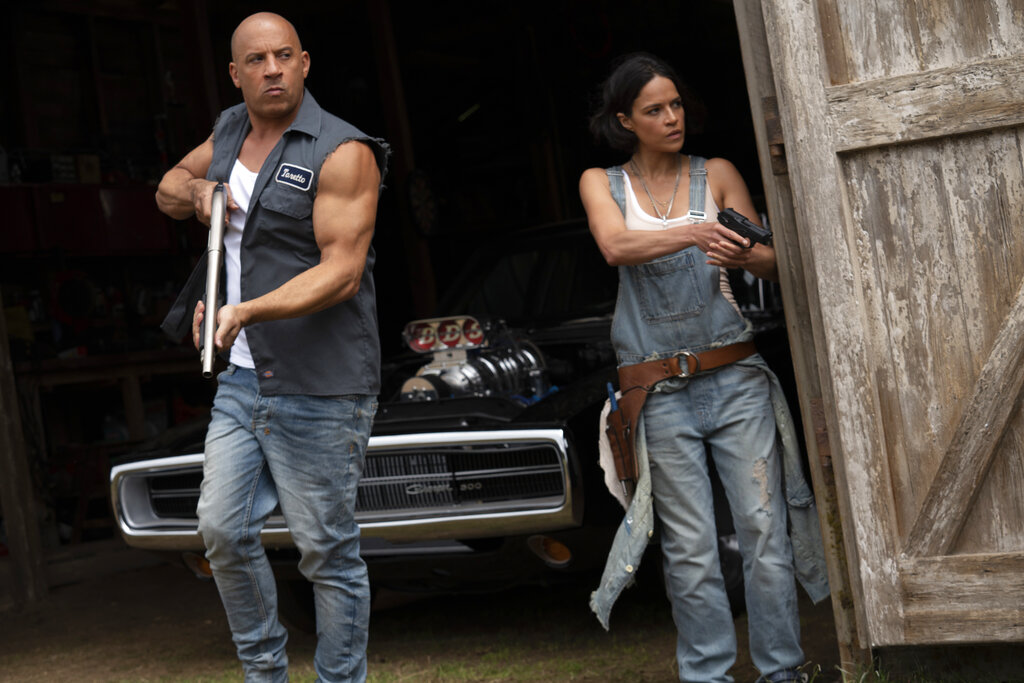 ‘F9’ puts charge back into movie theaters with $70M opening

In the strongest sign yet that life is left in movie theaters, “F9” sped to a box office take of $70 million in its first weekend, the biggest opening for a film since the pandemic began, according to studio estimates Sunday. The ninth installment in the “Fast & Furious” franchise, starring franchise regulars Vin Diesel