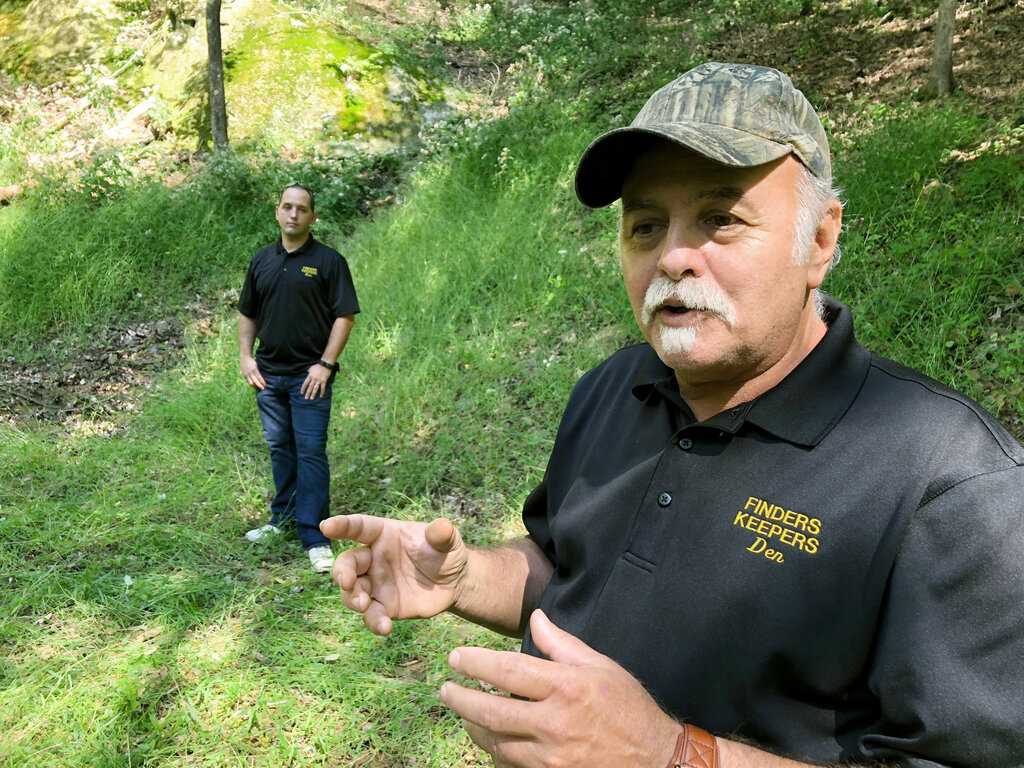 An FBI agent applied for a federal warrant in 2018 to seize a fabled cache of U.S. government gold he said was “stolen during the Civil War” and hidden in a Pennsylvania cave, saying the state might take the gold for itself if the feds asked for permission, according to court documents unsealed Thursday. The