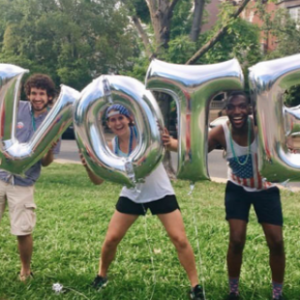 Visions of the United States breaking up into smaller countries belong largely in dystopian fiction, according to most Americans. State Policy Network’s State Voices poll found that two-thirds of registered voters oppose the idea of splitting the union into several smaller countries, with 54 percent in strong opposition. Voluntarily disbanding the union is not a cause with