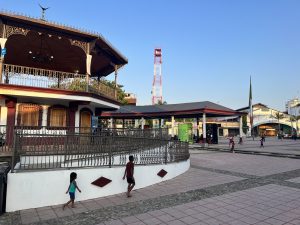 Photo: Parque Bicentenario Tapachula’s location near Mexico’s southern border has made it a city of migrants. “We are a border city that has historically received migrants in different stages and in different ways,” said Roberto Fuentes, general secretary of the city council. “Those migrations practically formed our city.” But something has shifted, Fuentes said. The 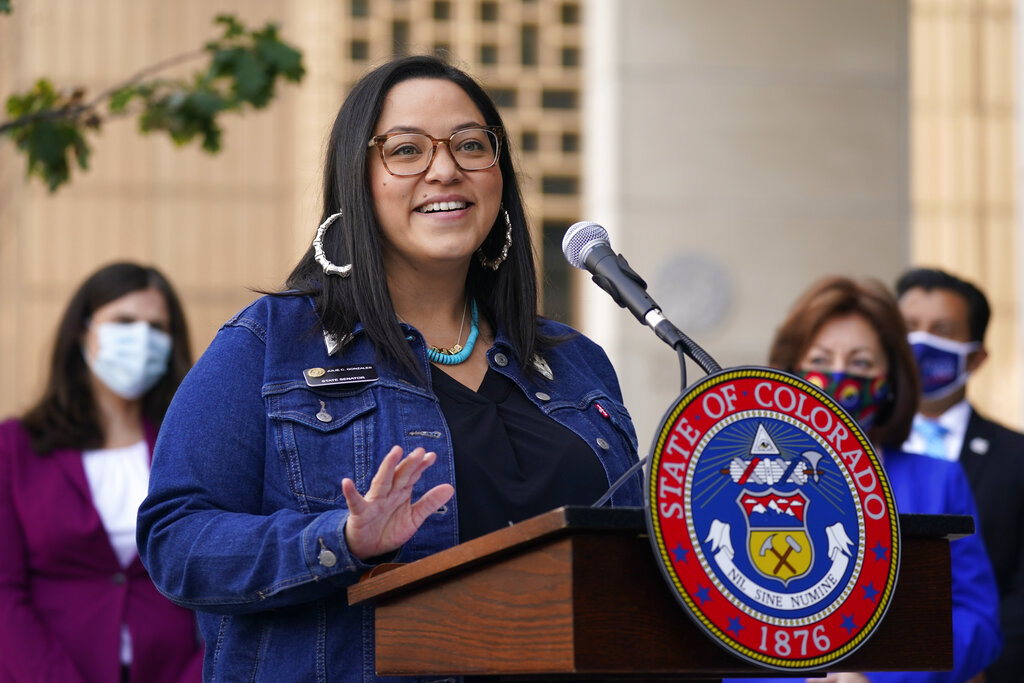 Luz Rivas remembers seeing the word on her mother’s residency card as a child: “alien.” In the stark terms of the government, it signaled her mother was not yet a citizen of the U.S. But to her young daughter, the word had a more personal meaning. Even though they were going through the naturalization process, 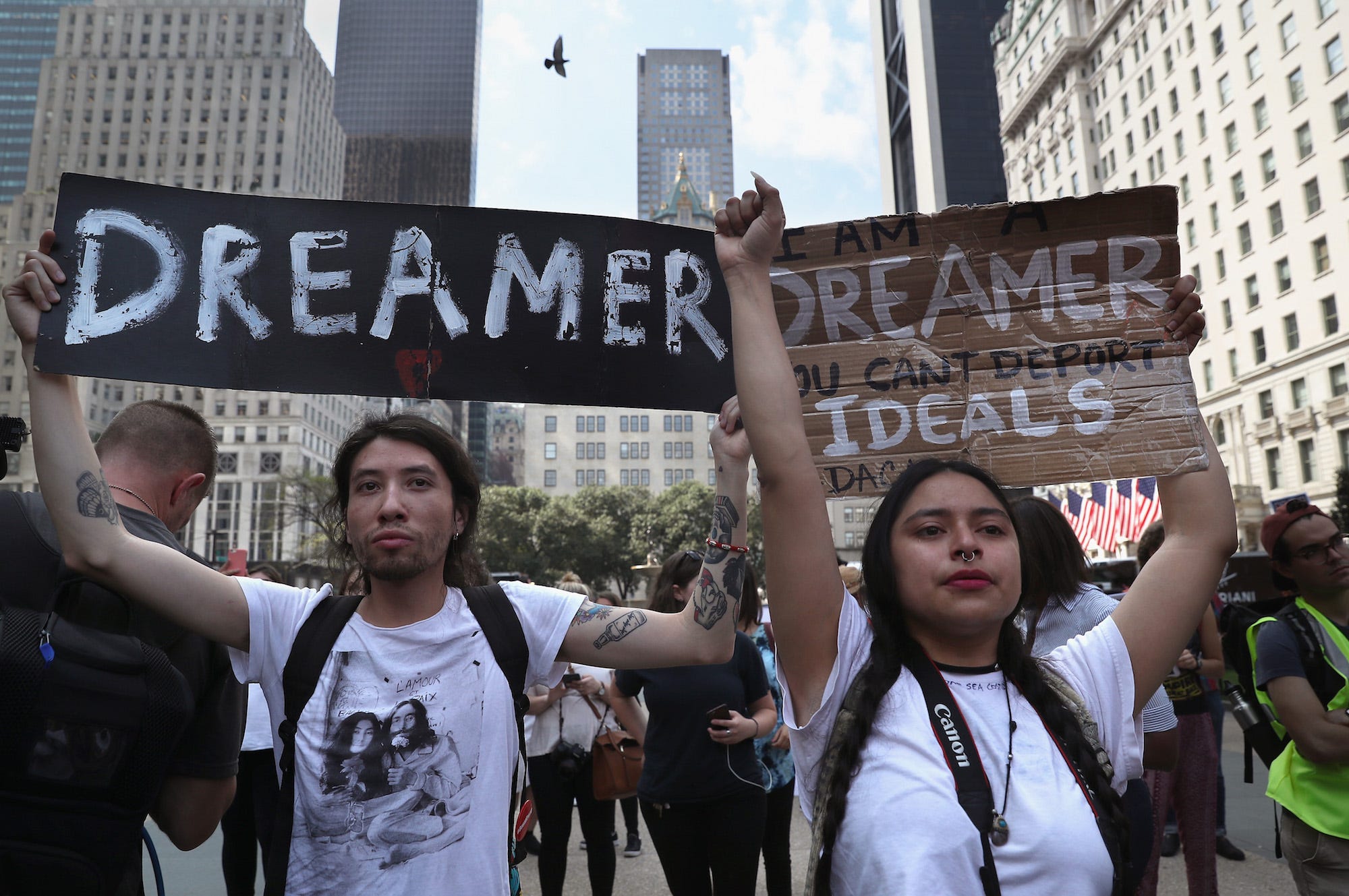 Gilbert resident Jose Patiño remembers the moment he knew he wanted to work in Congress: It was 2018 and he had just spent months in Washington lobbying to preserve the Deferred Action for Childhood Arrivals program. “That’s where I saw how impactful it was to have people there,” Patiño said. “While I was not directly