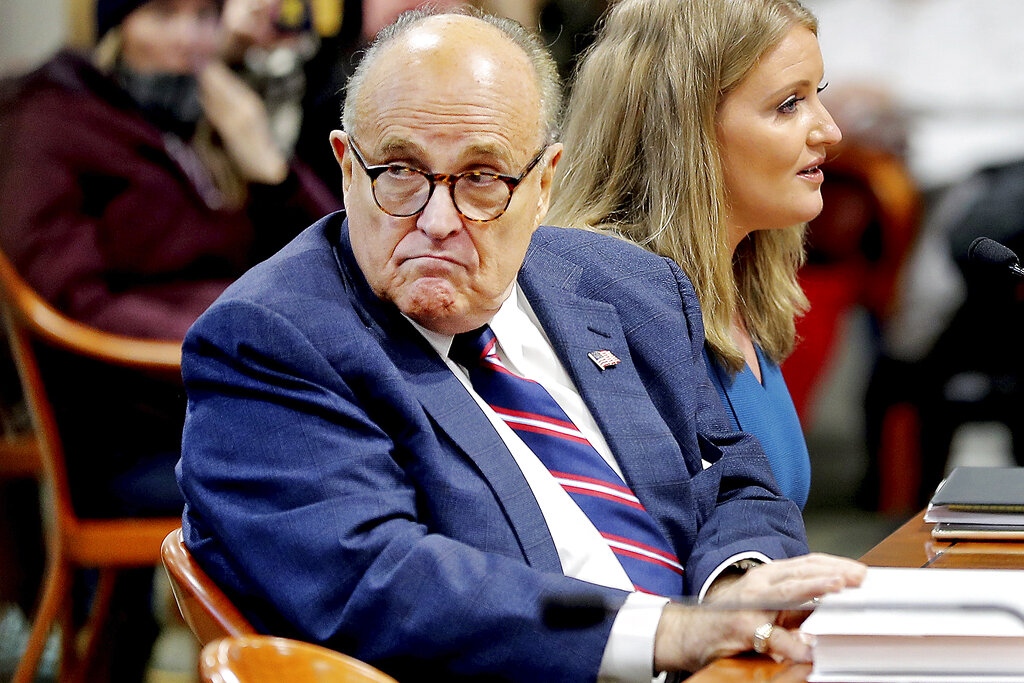 Federal agents raided Rudy Giuliani’s Manhattan home and office Wednesday, seizing computers and cellphones in a major escalation of the Justice Department’s investigation into the business dealings of former President Donald Trump’s personal lawyer. Giuliani, the 76-year-old former New York City mayor once celebrated for his leadership after 9/11, has been under federal scrutiny for