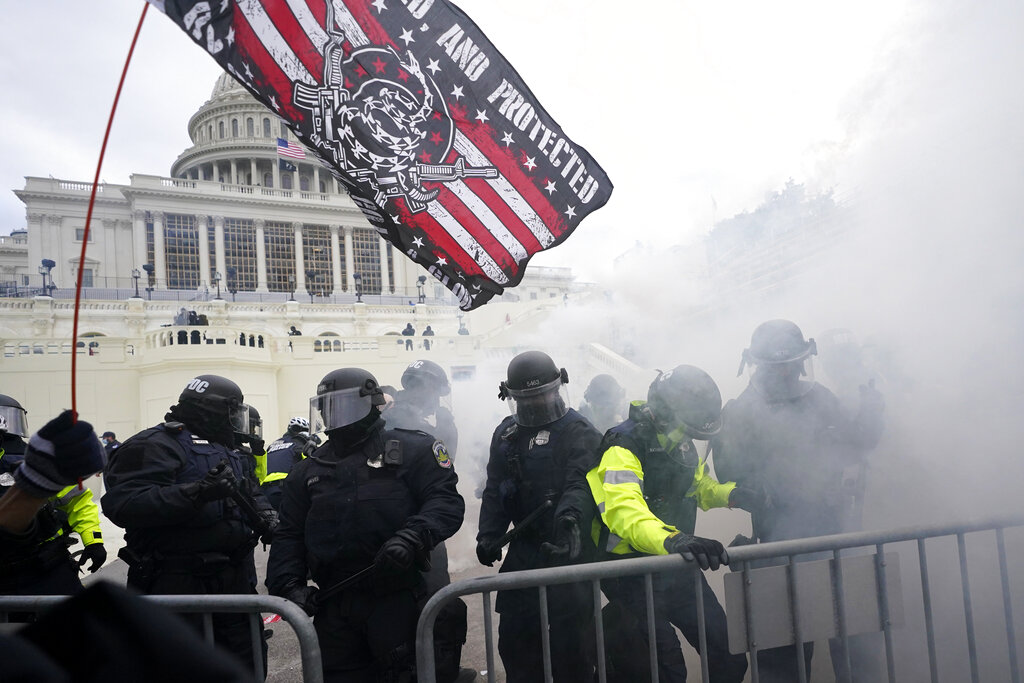 A Senate investigation of the Jan. 6 insurrection at the U.S. Capitol found a broad intelligence breakdown across multiple agencies, along with widespread law enforcement and military failures that led to the violent attack. There were clear warnings and tips that supporters of former President Donald Trump, including right-wing extremist groups, were planning to “storm