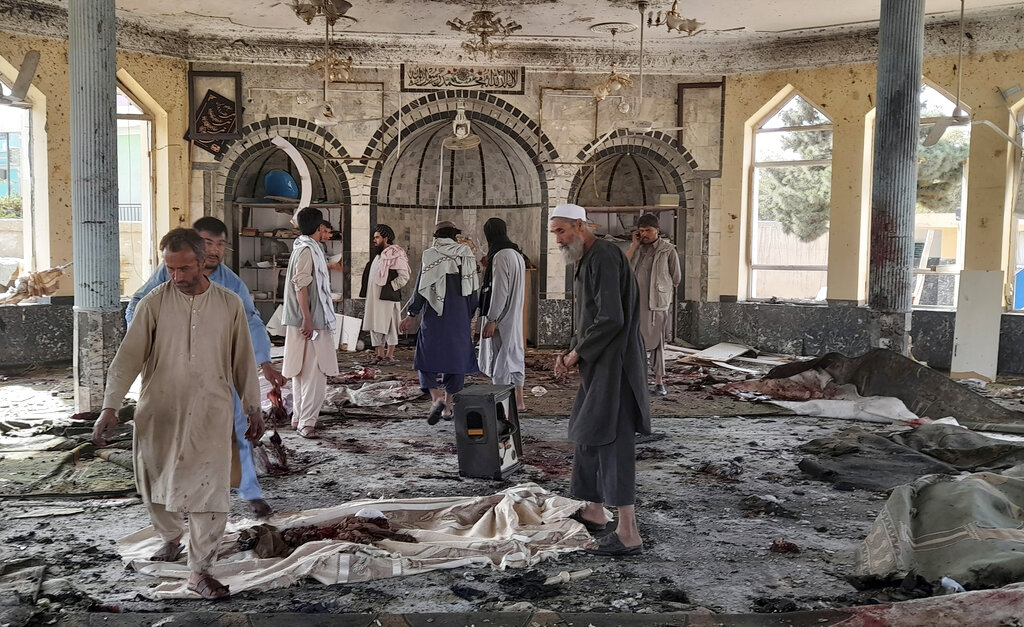 The Taliban on Saturday ruled out cooperation with the United States to contain extremist groups in Afghanistan, staking out an uncompromising position on a key issue ahead of the first direct talks between the former foes since America withdrew from the country in August. Senior Taliban officials and U.S. representatives are meeting this weekend in