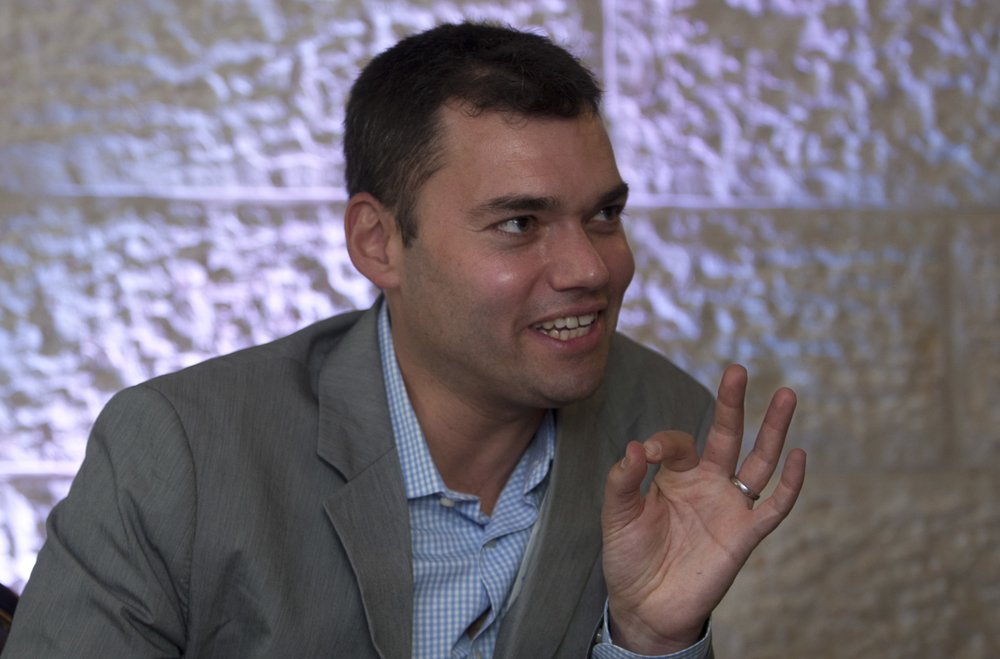 An influential American commentator has sent shock waves through the Jewish establishment and Washington policy-making circles by breaking a long-standing taboo: He has endorsed the idea of a democratic entity of Jews and Palestinians living with equal rights between the Jordan River and the Mediterranean, arguing that a two-state solution — Israel and Palestine —