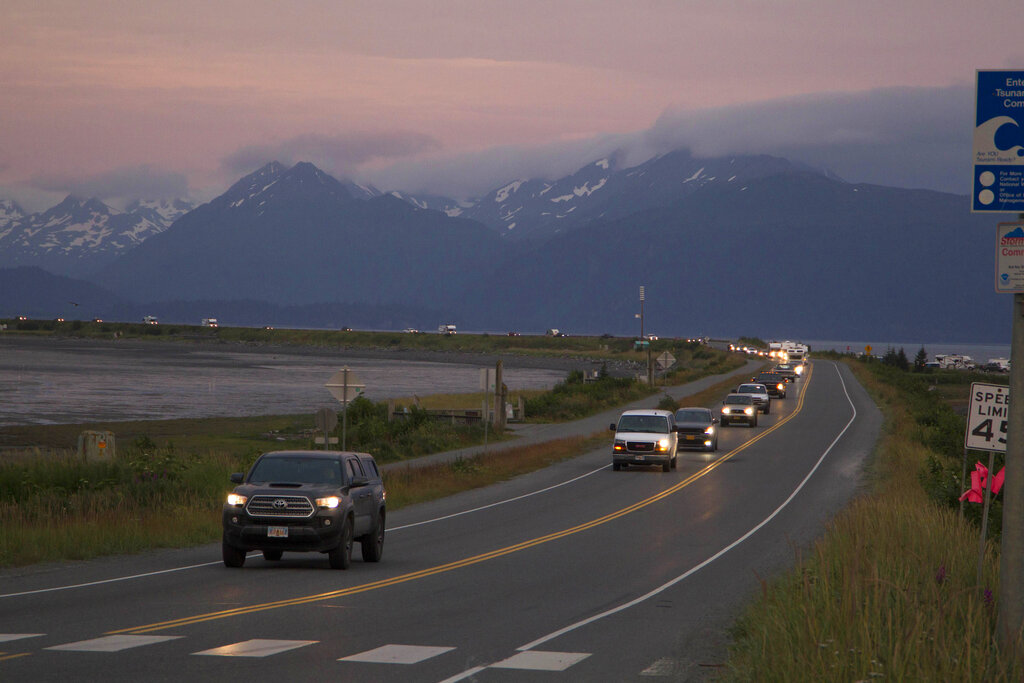 The largest earthquake in the United States in the last half century produced a lot of shaking but spared Alaska any major damage in a sparsely populated region, officials said Thursday. The magnitude 8.2 earthquake was reported about 10:15 p.m. Wednesday, and struck just south of the Alaska Peninsula, nearly 500 miles (804.67 kilometers) southwest