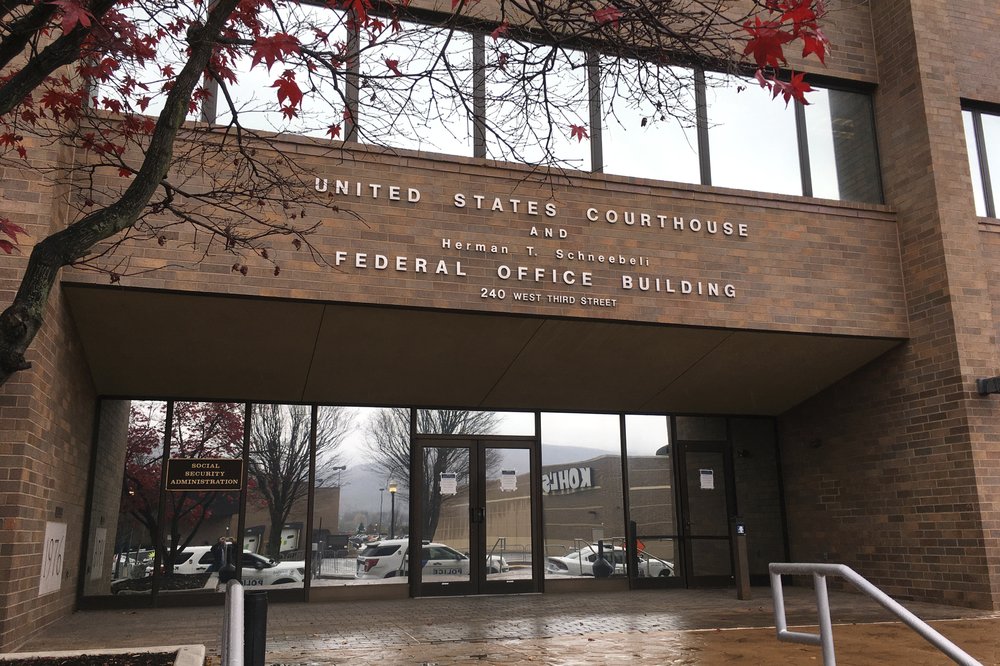 In court, Giuliani argues to block Biden win in Pennsylvania

Rudy Giuliani, President Donald Trump’s personal attorney, returned to federal court Tuesday after a long hiatus to accuse Democrats in control of big cities of hatching a nationwide conspiracy to steal the election, even though no such evidence has emerged in the two weeks since Election Day. The court case is over the Trump campaign’s