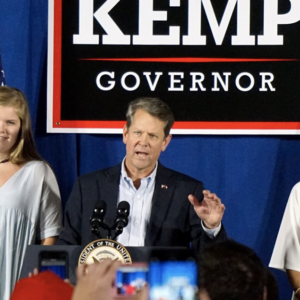 Primary Turnout Points to GOP Wave in November – Inside Sources

For half a decade now, America’s media elite have been obsessed with former President Donald Trump and the Republican Party’s conversion to Trumpism. Press and TV are daily consumed with his actions and prospects and the future of the party he captured in 2016. Perhaps it is time to consider the prospects of President Joe