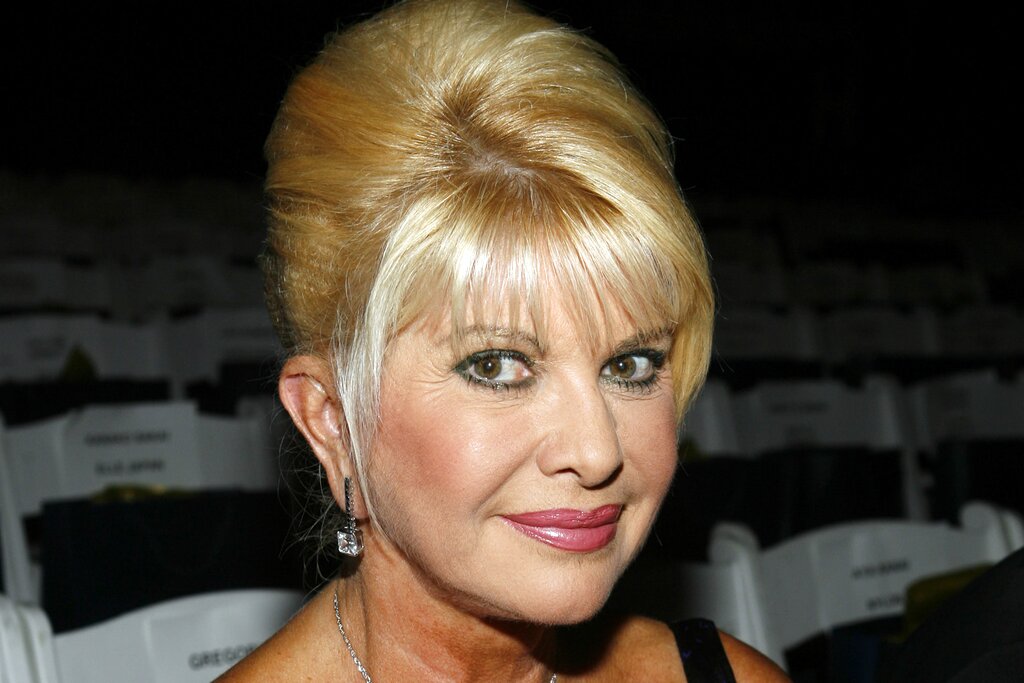 Ivana Trump, a skier-turned-businesswoman who formed half of a publicity power couple in the 1980s as the first wife of former President Donald Trump and mother of his oldest children, has died in New York City, her family announced Thursday. She was 73. The former president posted on his social media app that she died